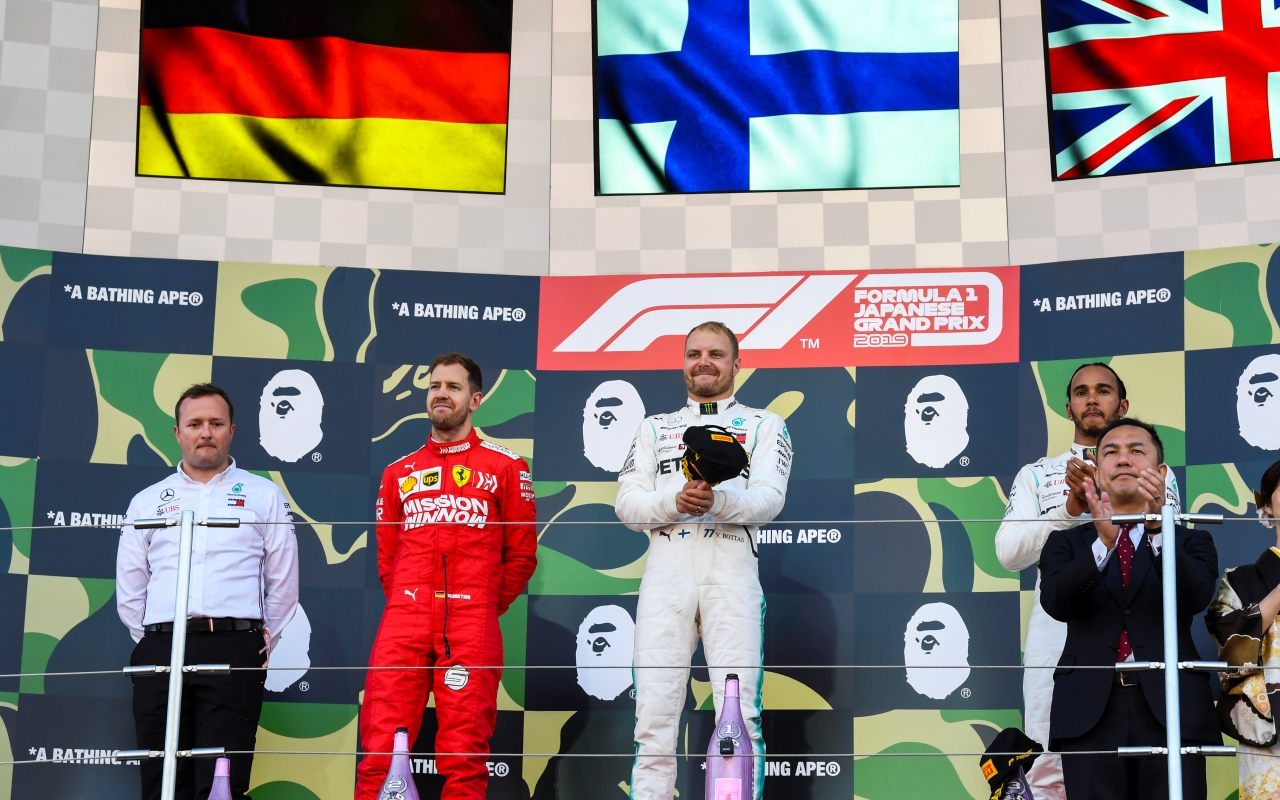 Eric Blandin has been hired by Aston Martin as part of its growth strategy to become one of the leading teams in Formula 1. The French engineer has worked at Mercedes for almost 11 years.

The expansion and team strengthening plan Aston martin Formula 1 continues its course and the recruitment of renowned engineers such as Dan Fallows and Luca Furbatto, from Red Bull Racing and Alfa Romeo respectively, is now joined by Eric Blandin, until now the head of Mercedes’ aerodynamics.

“We can confirm that Eric Blandin will start working for Aston Martin Cognizant F1 Team next year.. Its exact start date is not yet confirmed. The transition from the Mercedes AMG F1 Team to our team will be friendly, “said an Aston Martin spokesperson.

Like the rest of his colleagues, Blandin will have to overcome the period of inactivity agreed by Mercedes and Aston Martin with the aim of preventing you from accessing sensitive information related to the Anglo-German team. Therefore, Blandin’s contribution to the 2022 car will be small and can only influence the development carried out during the season.

This contract comes in a framework of ambitious expansion of Aston Martin at all levels, as confirmed by Otmar Szafnauer recently. «We have not slowed down the rate of hiring of personnel. But unless they are very prominent, we don’t advertise all of them. We have hired more than 150 people this year, and we will continue to do so. “

The British team manager adopts the same speech as Lawrence Stroll, CEO of Aston Martin Lagonda and owner of the Formula 1 team, noting that the ultimate goal is to become one of the title contenders in the medium term.

“Yes we want to win a world championship in four yearsWe need human resources, infrastructure, factory, wind tunnel, as well as the best equipment, and we are on that path, ”concluded Szafnauer.

Degree in Mechanics and specialized in Aerodynamics and Fluid Mechanics from Pierre and Marie Curie University, Eric Blandin has a proven track record in Formula 1.

His beginnings in the competition occurred in Fondmetal, before moving on to Jaguar F1 in 2002 and from there to Red bull when the British team was acquired by the Austrian multinational.

In 2005 he was appointed team leader in the aerodynamics department and five years later he was recruited by Ferrari, although his stay in Maranello was brief.

Thus, in May 2011 he signed for Mercedes as a Senior Aerodynamicist, a position he held until his promotion to Chief Aerodynamicist in September 2017. Since then, Blandin has served under James Allison and Andrew Shovlin, Technical Director and Chief Engineer respectively.