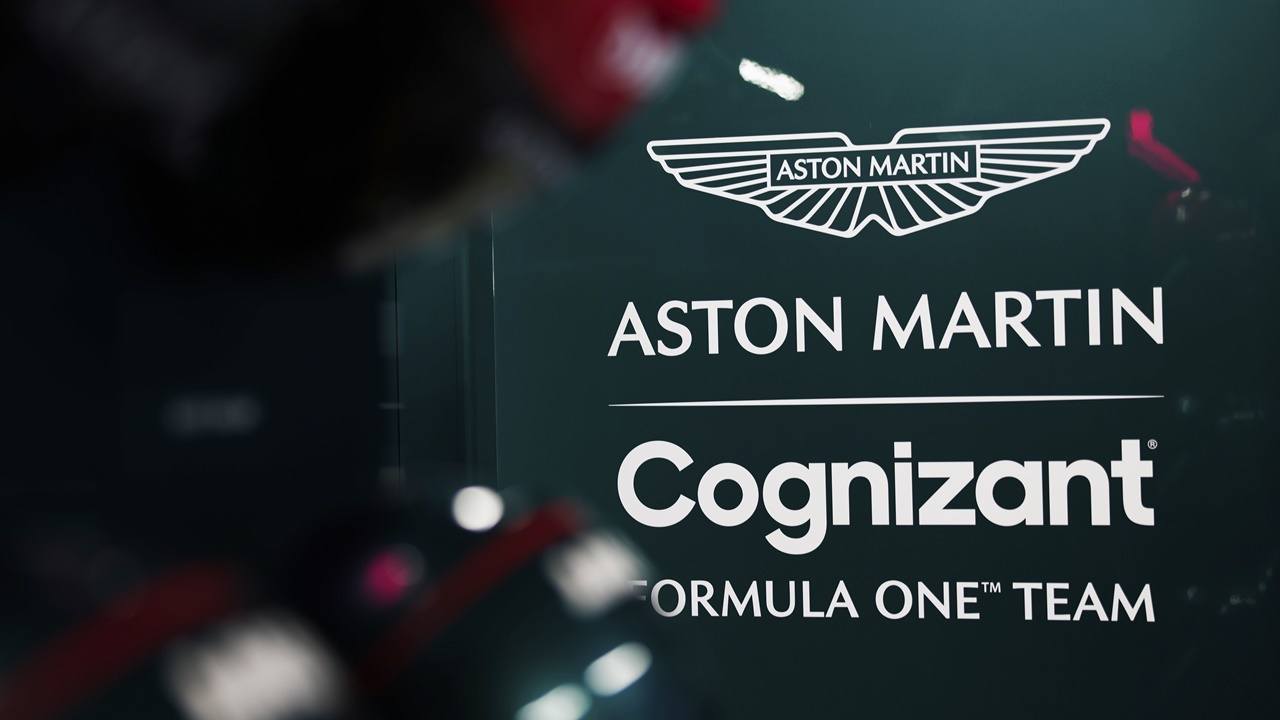 Just as they bet on Sebastian Vettel as an experienced driver to secure their path to the title, Aston Martin continues its quest for the best seasoned professionals to allow it to establish itself solidly in Formula 1 and opt for anything.

With the firm intention of surround yourself with the best to take a bigger leap than its rivals already in the first year of the new regulation, Aston Martin continues with its «Recruitment campaign for the best talents» to tackle the season of 2022 and the subsequent ones with guarantees of success.

After seizing the services of aerodynamicist personnel belonging to Red Bull, now those of Lawrence Stroll have chosen to hire Mark White, who will be its next Director of Operations as of September 1 of this year. With more than 25 years of experience in the industry, White joined Honda in 1994, where he served in various roles in planning, production control and quality assurance.

Your role in front of ‘Synchro Motorsport’, the racing team based at Honda’s UK manufacturing facility, has drawn Aston Martin’s attention the most when tackling a restructuring of its Production department: Bob Halliwell, formerly Director of Production will take over as Director of Operations, while Mark will work in direct collaboration with him, assuming overall responsibility for production control, quality assurance and manufacturing.

«His arrival at Aston Martin will mean a key appointment and it will add valuable experience to our factory operations, ”said Otmar Szafnauer. “His experience in the automotive world will be especially relevant now that the budget cap comes into effect, with a greater emphasis on containing manufacturing costs. It will also reinforce our drive to improve the quality and efficiency of our production and manufacturing systems. This is yet another example of our desire to strengthen the team in all areas with another experienced leader.

READ:  MotoGP cancels the Thai GP and begins the search for alternatives

“The roadmap, including the construction of the new factory, will allow the team to be truly competitive”

For his part, White was pleased with his new position. “I am extremely proud to join the talented men and women of Aston Martin starting in September. I was very impressed by the passion and the desire for leadership of the team; I believe that the roadmap ahead of us, including the construction of the new factory, will allow the team to be truly competitive in the coming years. I will do everything I can to contribute to the team’s journey to the front of the grid, ”he commented.