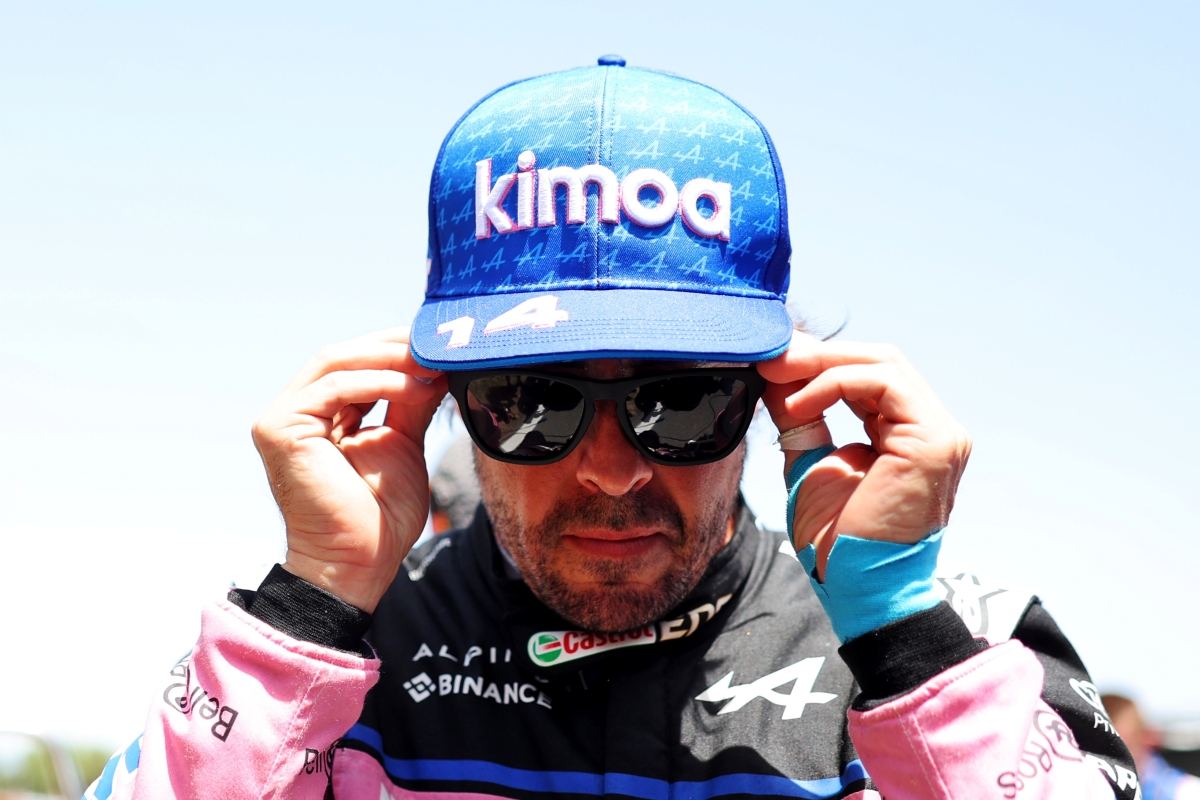 Mike Krack has appeared before the media at Spa-Francorchamps and, not surprisingly, many of the questions have been related to the recent signing of Fernando Alonso by the team he manages: Aston Martin.

Many of Fernando Alonso’s loyal fans remain hopeful that the Spanish driver will get his third world title before retiring. And it is that their performance does not decline for many years to pass and they feel that one last joy in Formula 1 would be fair.

But in the premier class, opting for a title is impossible and, since his departure from Ferrari, Fernando Alonso has not had any choice in the teams he has chosen: McLaren and Alpine. In 2023 the project will begin with Aston Martin, a team that is even further from the top than its current line-up.

This means that the prospect of fighting for victories and championships is still very distant for those of Silverstone, something that for a Fernando Alonso of 41 years it may become a problem in the future.

Nevertheless, mike krack He affirms that he is convinced that the “perfect choice for Aston Martin”, as the team director has defined Fernando Alonso, can get his third Formula 1 World Championship.

“I wouldn’t be surprised if this drags on, to be honest, so I’d say yes.”replied the Luxembourg engineer when asked about it, also pointing out the possibility of renewing Fernando Alonso once his two-year contract expires.

“We always say that 40 is the new 30. So from that point of view, he is quite a young driver. We do not have that concern, he continues to show that he is super fast, and we do not expect any downturn, at all »reiterates, convinced that Alonso still has several years of fullness ahead.

What Mike Krack is not so clear about is when the two-time world champion will be able to join Aston Martin. “I don’t know Alpine’s contract, so it will probably be early January”has admitted.

But regardless of what level of driving Fernando Alonso has in the future, what potential can Aston Martin have, a team penultimate in this year’s championship?

Mike Krack responds by reflecting on the trust that a driver as competitive as Alonso has placed in his team. “Why did you join us? He sees great potential in this team, in what we are doing.. The venue change and some really good people coming in, so I think he sees potential here.”

Fernando Alonso tells his truth about signing for Aston Martin: “In Alpine I felt too much”

“We’ve talked openly about our infrastructure, about how we plan to do it in the next few years, and I think that was convincing enough. Fernando is also supervising, he is a smart guy, he knows exactly what happens in the teams»expands Krack.

“He has a great network of contacts after all these years, so I don’t think we have to do a convincing job, he knows what’s going on through his various sources, and I think he’s aware that he can have a big impact on the projectAnd I think that’s very attractive.”