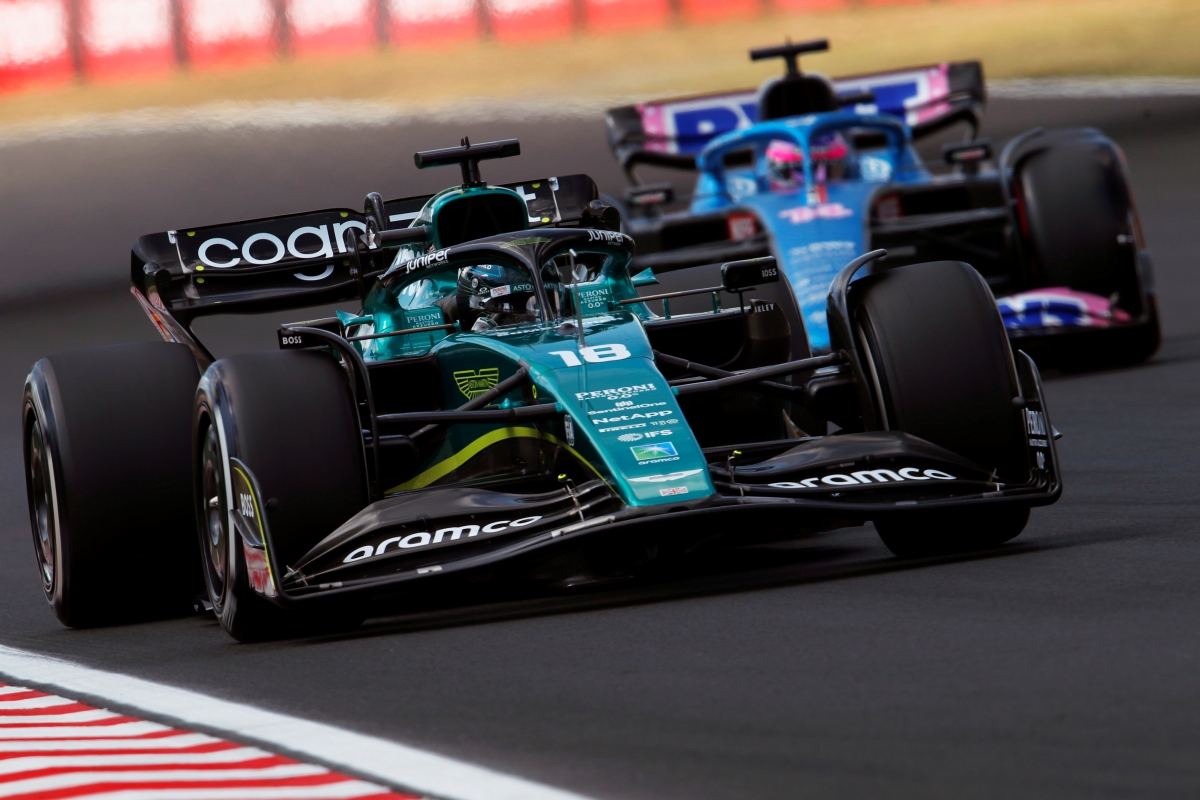 Fernando Alonso is known for being a very demanding driver with his teams, asking them to constantly improve and offer their maximum potential. Mike Krack has spoken of such a circumstance for Aston Martin in 2023.

Fernando Alonso will be an Aston Martin driver in 2023which will allow the Silverstone-based team to have an experienced champion who knows exactly what a Formula 1 team needs to be a champion.

However, Aston Martin is a long way from achieving that. In fact, in recent years he has been falling back in the championship standings to the point of running the risk of finishing this season in penultimate position.

“We are privileged to have this combination of experience, competitiveness and speed”

Right now, Aston Martin is ninth in the constructors’ championship with 24 points, 5 less than AlphaTauri and 10 less than Haas. There is no doubt that finishing seventh would be a small relief for those from Silverstone, who will receive much more attention next year by incorporating Fernando Alonso into their ranks.

In the past, some teams have suffered the consequences of having a driver as demanding and ambitious as Fernando Alonso, but it is also true that any structure that wants to be champion must be prepared for that kind of pressure.

Y mike krackAston Martin team principal, believes it is necessary to move up the grid.

“He is a champion and there is a reason why certain drivers are champions,” argues the Luxembourg engineer. “And it’s because they are very competitive, they ask the right questions and push teams to the limit. For us, it’s important to have someone like that to ask some uncomfortable questions, it pushes us one step further.”.

“So I think, for the team, it’s the right thing to have two people like that.”he says, referring to Fernando Alonso and Lawrence Stroll, CEO of Aston Martin Lagonda and owner of the Formula 1 team in some statements collected by GPFans.com.

At the end of last July, Fernando Alonso turned 41 and his recently signed contract with Aston Martin will allow him to reach at least 43 years as a Formula 1 driver.

Read:  Marc Márquez puts himself to the test in Portimao with a Honda RC213V-S

In fact, at the Singapore Grand Prix, the Spaniard will become the driver with the most appearances in Grand Prix history of the category. But that does not prevent him from performing at his best and becoming a very valuable asset for the teams with which he competes.

For this reason, the director of Aston Martin is confident that Fernando Alonso “will do great things with us, but it would not be correct to say now in what position we will end up. I think he is the right driver for our journey, to make this a leading team.”, he concludes. Will Mike Krack’s predictions come true?