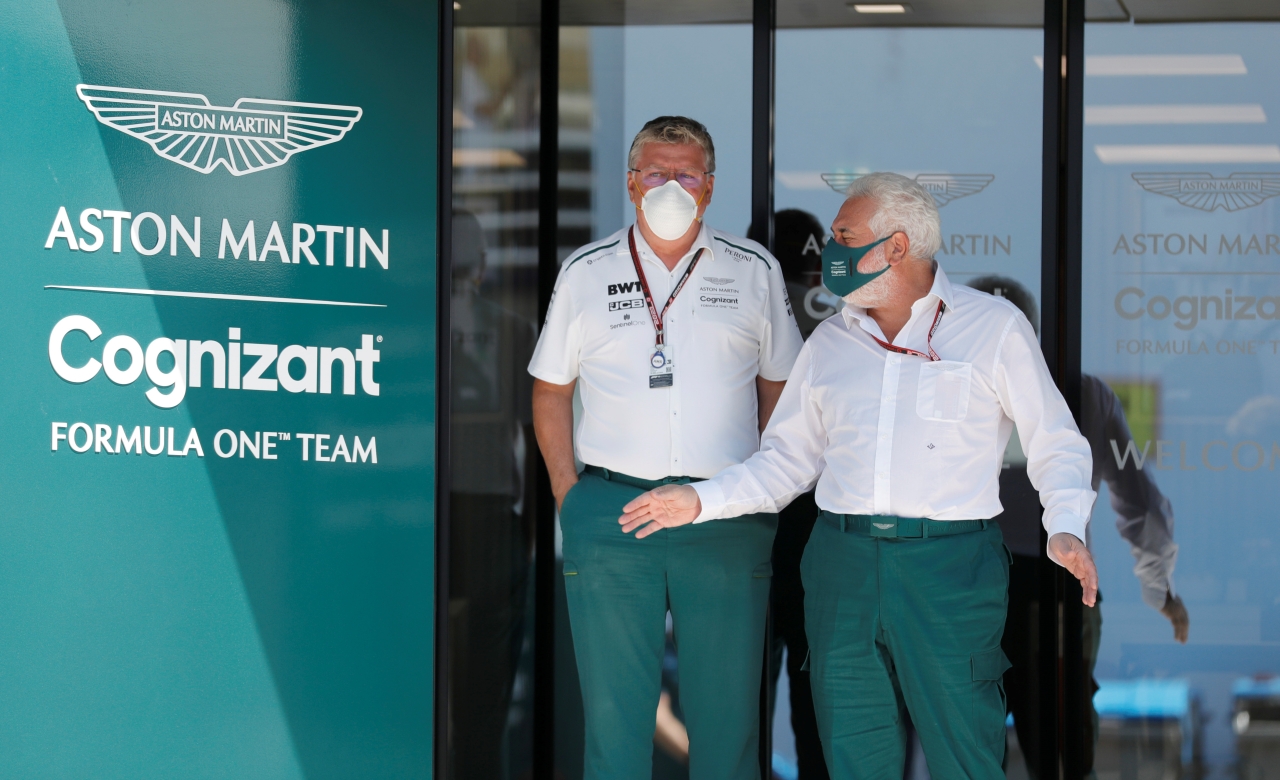 Until now, the director of the Aston Martin Formula 1 team, Otmar Szafnauer, will leave the organization led by Lawrence Stroll, as the British brand has announced in an official announcement.

Aston Martin Racing has confirmed that Otmar Szafnauer has stepped down as team manager. For months, various rumors indicated that the Romanian engineer was going to direct his steps towards Alpine as a replacement for Davide Brivio, who arrived in the Anglo-French formation at the beginning of 2021 to take charge of the direction in the circuits.

As a result of these rumors, Otmar Szafnauer was quick to deny such assumptions, noting that ‘my Aston Martin communication staff has correctly issued a spokesperson statement to the effect that the rumors linking me to Alpine are simply “Speculative conjectures” and that, therefore, they would not comment further.

“However, as rumors have now been sensationalized on certain websites, creating a spiral of misinformation, I have made a proactive decision to hereby confirm that the rumors are pure media speculation and they are not based on facts, “he concluded at the time.

Now, Aston Martin has confirmed its departure through an official statement in which it signals its gratitude to Szafnauer. «We want to thank you for the service you have provided to the team over the last 12 years and wish him the best for the future, as he will undoubtedly take on new challenges. “

“Fortunately, we are led and managed by a strong group of people, and we feel comfortable taking a little time to explore options before announcing a new team structure. The team’s focus is currently on preparing the most competitive car possible for the start of the 2022 season.

As we have advanced, the most likely destination for Otmar Szafnauer is Alpine, the formation in which he militates Fernando Alonso and that weeks ago it announced that it would make changes to its management structure before the 2022 season began.

Davide Brivio opens up about his current Alpine F1 situation

The most plausible change is that of Szafnauer by Davide brivio, current sports director of Alpine F1 and who has adopted a very discreet role in the 12 months that he has worked for the Anglo-French team.

There is speculation about Brivio’s lack of adaptation to Formula 1 after a lifetime in MotoGP, which would have encouraged Laurent rossi, CEO of Alpine Cars, to find a replacement who knows the premier class well. The chosen one appears to be Szafnauer, who has spent 12 years at Silverstone as the strongman of Vijay Mallya and Lawrence Stroll, owners of Force India, Racing Point and Aston Martin respectively. If so, the official statement from Alpine will soon be public.

League of Legends: guide to know how and when each championship that qualifies for MSI will be this first half of the year