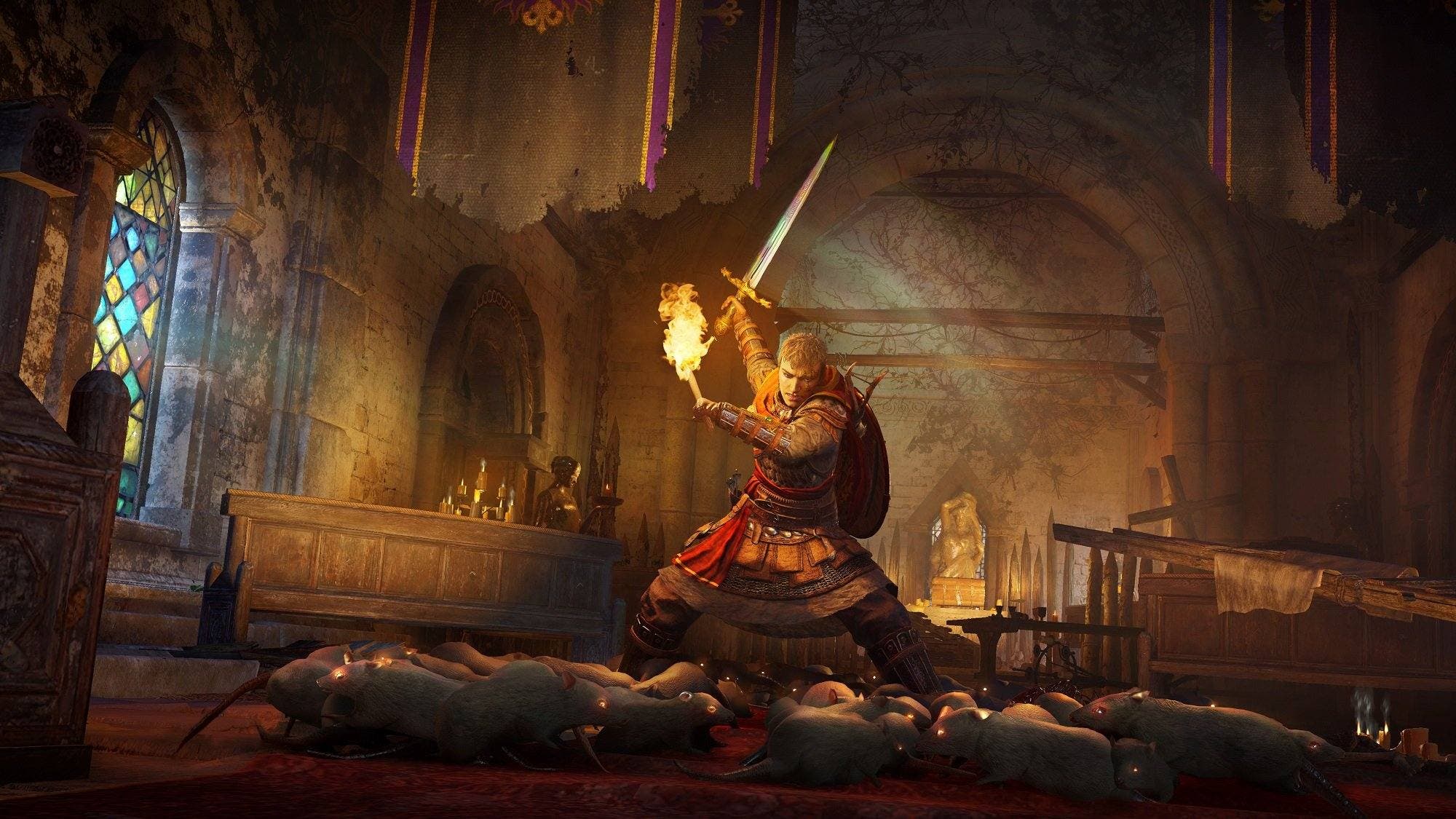 While the Assassin’s Creed Valhalla: Wrath of the Druids first expansion It is available on both Xbox One and Xbox Series X | S as well as on PlayStation 4, PS5 and PC, Ubisoft has already revealed that the second expansion will arrive on August 12, after a few days ago the release date was leaked in company of the achievement list. Now, while we wait a few days to head to Paris, new images of Assassin’s Creed Valhalla The Siege of Paris have been revealed, which have been shared by AccessTheAnimus via Twitter.

Assassin’s Creed Valhalla The Siege of Paris Eivor will embark us on a new adventure through Paris, where Charles the Fat, Charlemagne’s great-grandson, is now waging a slow war against the Nordics in France. England could be next. Ravensthorpe must make new allies in France to avoid the threat of war. A visitor will arrive at the settlement dock to notify us of this new adventure on August 12.

As you can see, these images have revealed us what King Charles the Fat is like, in addition to taking a look at a coastal area of ​​France, an image in action inside a castle, which has reminded us a lot of Assassin’s Creed Revelations and the image of the cover, which appears to have revealed that there is a plague of rats in Paris. Without further ado, we will soon be able to discover what this new adventure in Paris will bring us with the second expansion focused on one of the most iconic moments in Viking history, The Siege of Paris.

READ:  Titanfall 2 has been hacked and you may need to uninstall it