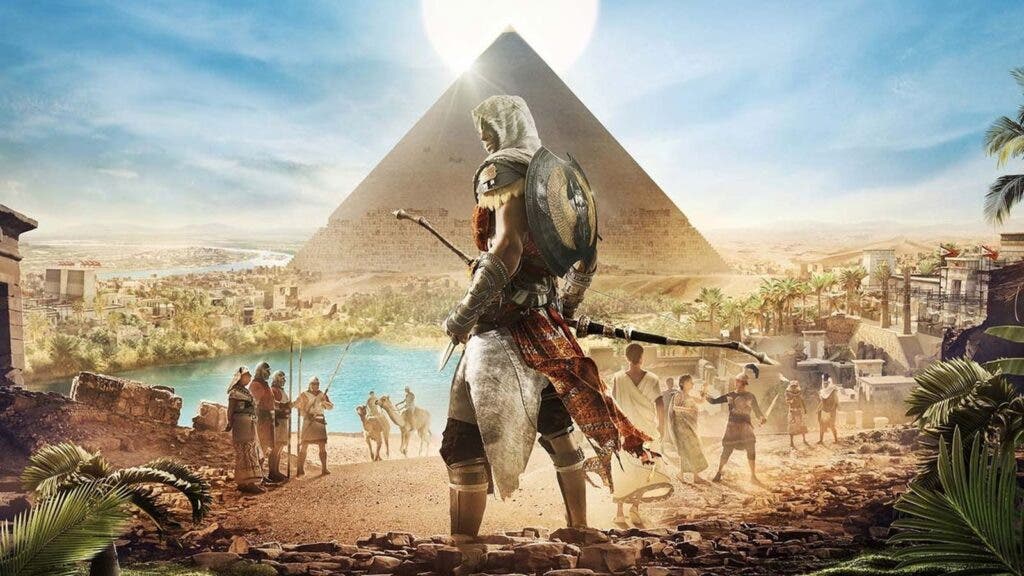 A few months ago, we already commented that Assassin’s Creed Origins, the installment starring Bayek and Aya in Egypt, could receive its new generation update, something that Ubisoft has already done with previous titles in the franchise such as Odyssey or Valhalla, and it seems that this will not take long to arrive, since Assassin’s Creed Origins could receive its update for Series X|S next week.

All this comes from a leak that a twitter account has collected, which specifies what will arrive in the next patch that will arrive to the title, and it seems that, as we see in the tweet, the frame rate will be unlocked on the new generation consoles (here it speaks only of PS5, but we assume that thanks to the Smart Delivery of Series X|S, the game will see both its resolution and its frame rate increased).

This update for the new generation would arrive shortly before the game landed on Xbox Game Pass, and it can be an excellent strategy for many users to go back to the desert lands of Egypt with Bayek, enjoying the new fully improved version. Not another thing, but this game deserves to be enjoyed with the best possible quality.

Read:  PS5 will receive support for VRR in the coming months

Emilia Clarke talks about returning to Game of Thrones