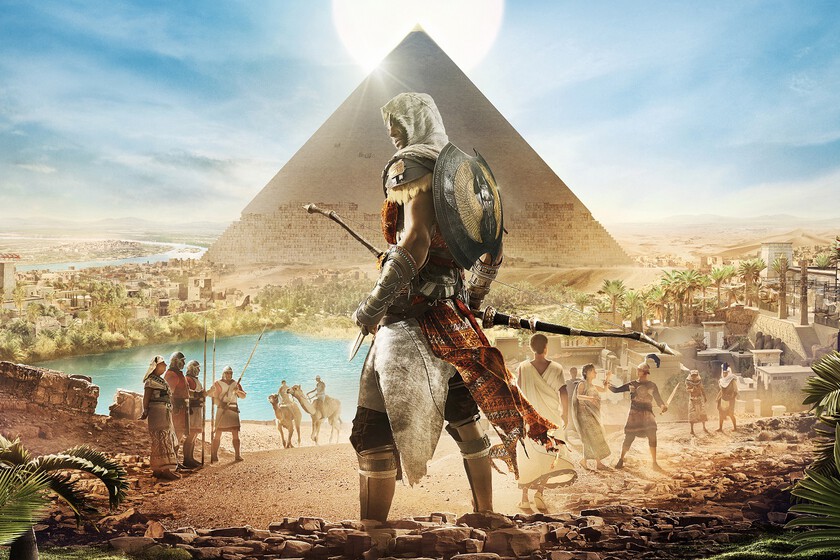 Every fortnight we look forward to Microsoft’s announcement of the next video games that will be incorporated into the Xbox Game Pass catalog. We are yet to find out which ones will join the list in June, although we already know the names of two from Ubisoft that were already revealed last month that they would end up arriving sooner or later.

Thus it has been announced that Assassin’s Creed Origins will be available to all subscribers of the service from June 7th on consoles, on PC and also through Xbox Cloud Gaming, so very soon we will be able to travel to Ancient Egypt with one of the best installments of the saga.

Before all this, the other Ubisoft title that we will see very shortly will be For Honor: Marching Fire Edition from June 1. Currently the original version is already available for consoles and Xbox Cloud Gaming, but next week it will be updated to this special edition at the same time that it can be downloaded and played on PC.

In addition to these two games, another one that will follow the same steps a little later will be Shadowrun Returns, which will be added to the library on June 21. Until then, the rest of the titles for the second half of May are still pending, including Sniper Elite 5 and Pac-Man Museum +.