Assassin’s Creed Mirage will be an intergenerational game, according to a leak 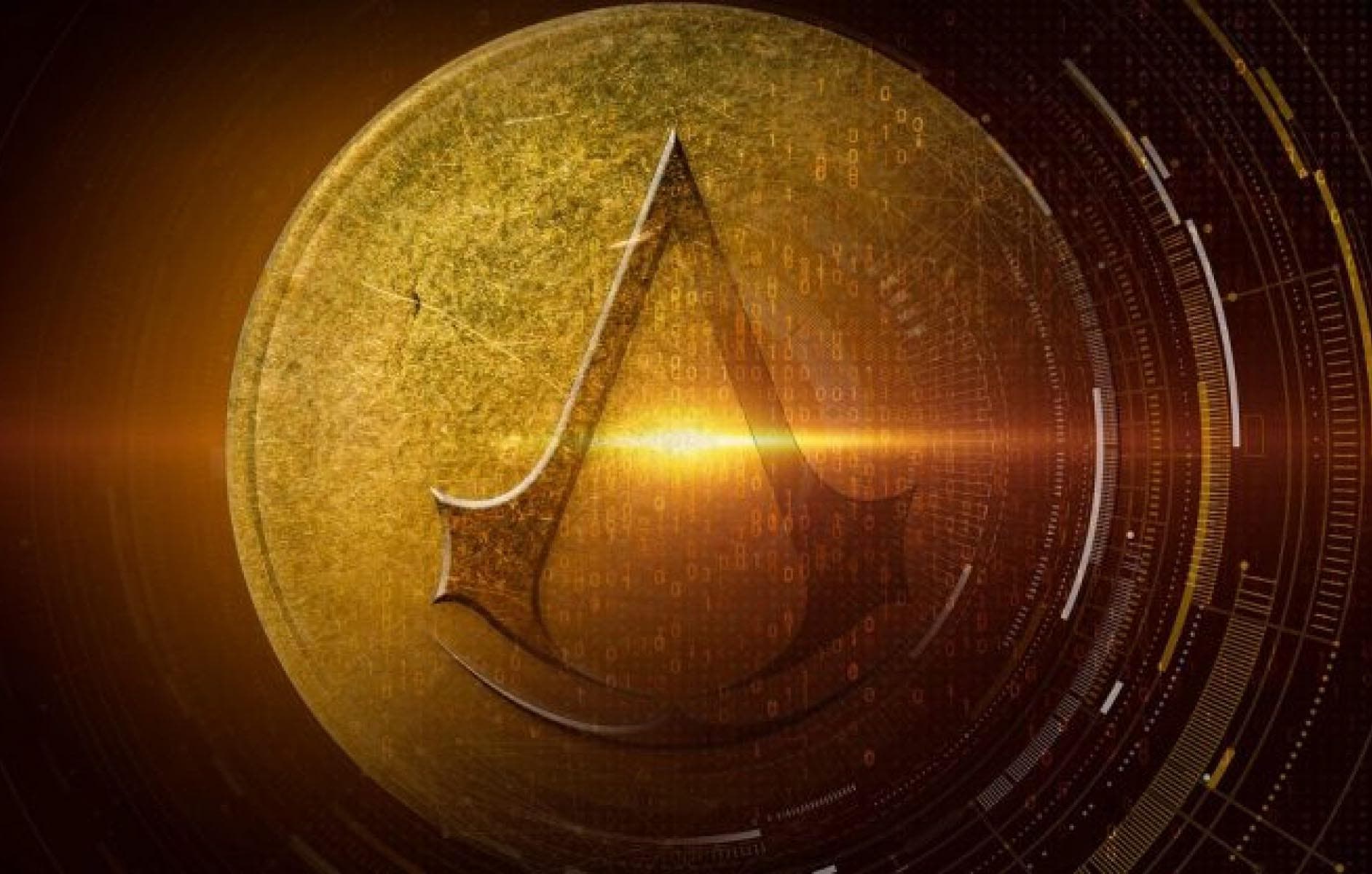 There are only a few days left until the event of the fifteenth anniversary of the franchise Assassin’s Creed. Ubisoft has put all the meat on the grill and it seems that the act will feature the presentation of new games in the saga, including Mirage, which is already an open secret. This morning we have known plot details of the title of the French company, but now we can also almost confirm that Assassin’s Creed Mirage will be an intergenerational game. This has been made known by the same leak that journalist Tom Henderson has echoed and that has emerged from the PlayStation digital store, which has allowed us to discover some interesting clues.

According to that description of the Assassin’s Creed Mirage, there is talk of the possibility of Free upgrade from PlayStation 4 version (and therefore also Xbox One version) to PlayStation 5 version (or Xbox Series X|S). Thus, there is no doubt that the new video game of Ubisoft’s flagship will continue to be developed for previous generation consoles and, therefore, limited by hardware of the year 2013. The good news is that you can access both versions for the price of just one. The bad news, as we have mentioned, is that Ubisoft continues to bet on the old-gen when more and more companies abandon Xbox One and PlayStation 4 so that their games can look better and perform better thanks to the new consoles.

Assassin’s Creed Valhalla arrived at the end of 2020, accompanying Xbox Series X | S at its launch, but It will not be the last game in the saga to be intergenerational, judging by this leak. The generation gap would occur with Assassin’s Creed Infinitythe ambitious Ubisoft project that would have a game-as-a-service business model and that, although it has no scheduled release date, may not arrive until 2025 or even later, since it began its first stages of development in 2021.

Read:  GTA VI codename and other details may have been leaked