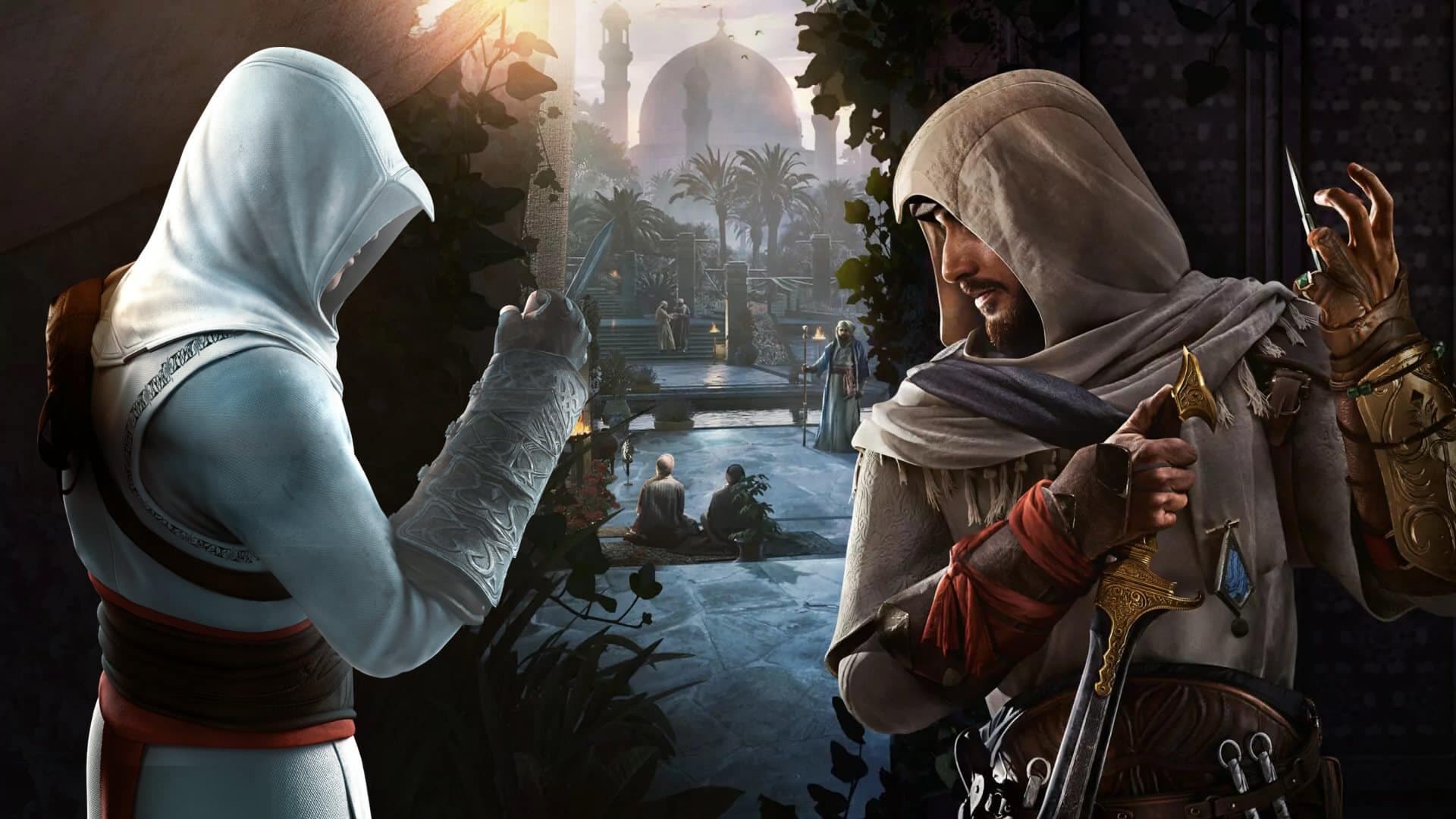 After enjoying the trailer for Assassin’s Creed Mirage during the Assassin’s Creed Showcase of Ubisoft Forward 2022, most fans of the saga were completely amazed and with incredible hype to be able to enjoy it in 2023. As the vast majority of you know, Assassin’s Creed Mirage will take us through the bustling streets of the city of Baghdad, by the hand of the thief and known murderer Basim. Ubisoft has already confirmed that this new installment is a tribute to the first Assassin’s Creed, something obvious since its trailer and conceptual arts are full of winks.

All Editions of Assassin’s Creed Mirage

This image that you can see, has been shared by the Twitter user @RinoTheBouncer, who has compared the image of the Assassin’s Creed 1 trailer, where our beloved Altaïr appears perched on a wooden board, on top of a structure, while viewing the beautiful city of Damascus. Although, as we have visualized in one of the new Mirage concept arts, we see how Basim is in an area with a similar height, looking at the city of Baghdad, which has a very similar artistic style. Both images are identical, one more proof that Assassin’s Creed Mirage will be a return to the past as we had always been dreaming.

Read:  we could see teenage trunks and goten