Assassin’s Creed Infinity is going to be a very special game, according to a well-known journalist 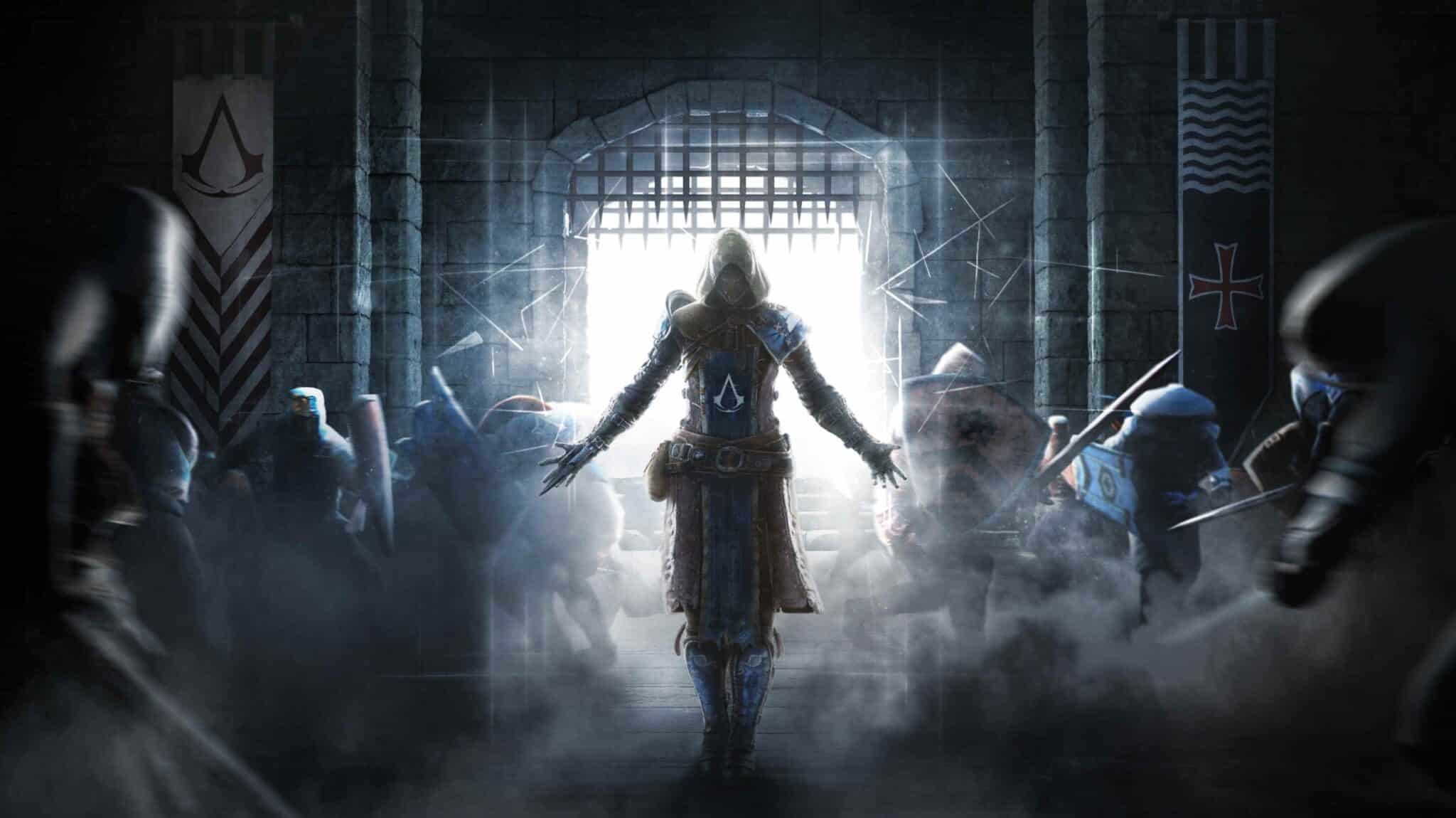 For a few years now and with the closing of the RPG trilogy starring Layla Hassan, a former employee of Abstergo Industries and creator of the Animus HR-8, most Assassin’s Creed fans have been eagerly awaiting the future of the franchise. which will finally be revealed on September 10 at the new Ubisoft Forward. At the moment, rumors and leaks have indicated that we will have an Assassin’s Creed starring Basim Ibn Ishaq, focused on stealth. On the other hand, a remaster / remake of the first Assassin’s Creed could become a reality, although the only confirmed installment is Assassin’s Creed Infinity.

Assassin’s Creed Infinity is a massive online game with independent stories, where Ubisoft Quebec as development lead will be joined by Ubisoft Montreal, bringing a new formula that aims to exceed the expectations of fans who have been asking for a more cohesive approach. Within the game it seems that we will have independent stories, such as Persia or Japan, which have been leaked by the well-known Jeff Grub. Doubts about this new installment of the franchise are great, but Tom Henderson declared a few days ago that Assassin’s Creed Infinity is going to be a very special game.

If what I’ve been told on Assassin’s Creed Infinity turns out to be true, that game is going to be very special indeed.

Hopefully Ubisoft can deliver on it.

Grubb was told by a well-regarded source that the new Assassin’s Creed Infinity will be more similar to the previous RPG installments (Origins, Odyssey and Valhalla) compared to the more classic games in the franchise. Still, we remember that Ubisoft confirmed that Infinity will be a very innovative game, but it will have what players already have in all other Assassin’s Creed games, all the elements they love… right from the start.

Read:  Save 35 euros with the best wireless controller for Xbox and PC