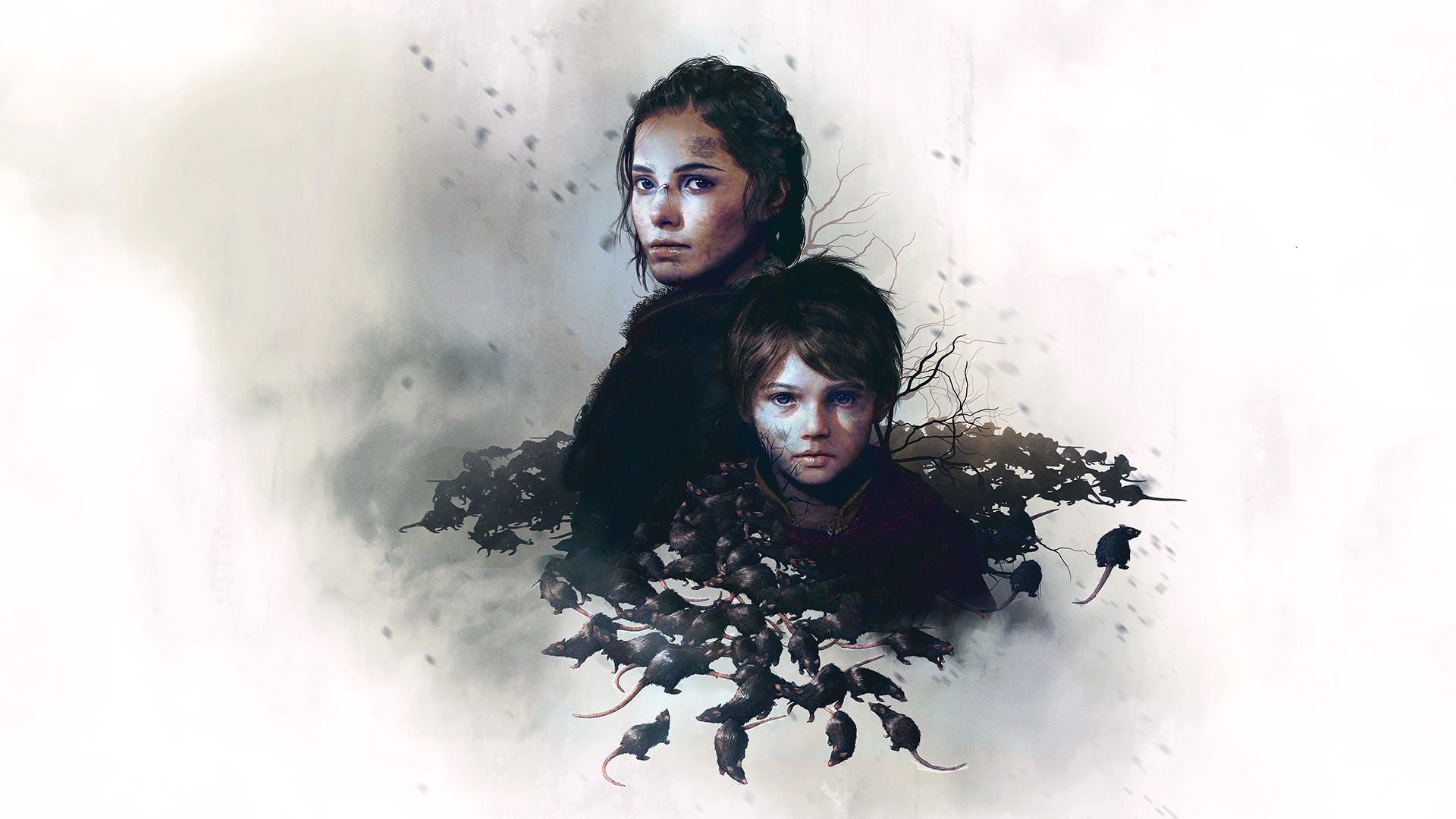 A few years ago, Asobo Studios launched A Plague Tale: Innocence, a title set during the time of the Black Death in medieval France, where we control Amicia, a young noblewoman who, together with her sick brother, Hugo, must survive to hundreds of dangers, while searching for the answers to the little brother’s strange disease. Using a remarkable gameplay, the title stood out in its excellent visual and sound section, and in its plot, which had truly overwhelming moments. A few months after the launch of its sequel, we have learned that Asobo Studios spent a lot of time considering whether or not to make a sequel to A Plague Tale.

In a chat with the media Game Centergame director Kevin Choteau has stated that, originally, no one at Asobo Studios had any plans to develop a sequel, but instead they were only focusing on making the first title a “hit”. Although the ending was totally open for a sequel, the studio wanted to make an ending different from the typical “happy ending” where everything is resolved. This, over time, made the starting point for developing a sequel much easier.

The studio also took note of all the constructive feedback that critics and the public provided with the previous installment., and thus, they were able to go further in terms of gameplay and history. A Plague Tale: Requiem is one of the most anticipated titles for this end of the year, and it is totally understandable, since the first title was a marvel that no one expected. Let’s hope that Asobo Studios surprises us all again with an emotional story, devastating visuals and improved gameplay in various aspects.

Read:  Custom Nezuko Kamado sneakers that every Demon Slayer fan would like to have

PlayStation 2: Japan blocked its sale to Iran, Iraq and North Korea for considering it “a weapon that would help terrorists”

The European Union spent almost 400,000 euros on a party scheduled in the metaverse and had only 6 attendees