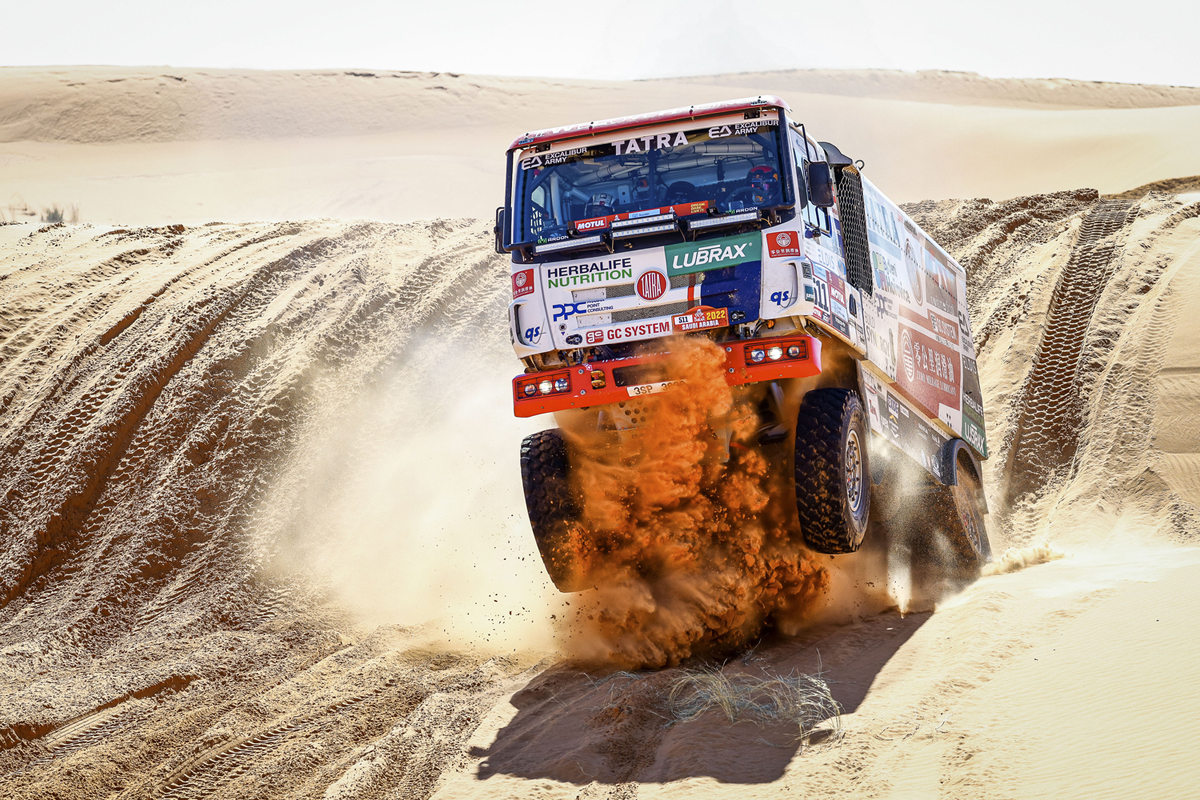 The new FIA World Rally-Raid Championship continues to make good progress, despite the cancellation of the Rally of Kazakhstan. The Abu Dhabi Desert Challenge is now a thing of the past and ASO and David Castera are already looking directly at the Andalucía Rally, a test that takes place in June. With everything, on the horizon is also the Dakar 2023as has been verified during one of the presentation acts linked to the Andalucía Rally itself. And, once again, the Dakar route is under discussion.

If something has defined the Dakar Rally throughout its life, it is the amount of landscapes and terrains in which the race has been developed, regardless of the country.. In its first stage, it crossed a large part of Africa until it reached the Pink Lake in Dakar. When the race moved to South America, ASO was able to organize a race that crossed a large part of the continent from south to north, involving countries such as Chile, Bolivia, Peru or Argentina. Although one of the editions was fully disputed in Peru, the race has maintained this characteristic.

It was not like that in the third episode of the Dakar. Since the race moved to Saudi Arabia, the truth is that the test has not left the country. It is true that the economic support and the great diversity of terrain offered by Saudi Arabia is a compelling reason to define the new identity of the race in a single nation, but the race ‘asks’ for more. Three editions in a row without leaving Saudi Arabia seem like a lot and that is why ASO and David Castera once again have the option of extending the race to other countries on the table.

There are certain voices inside the caravan of the Dakar who consider that the drift that the toughest rally-raid in the world seems to take is precisely causing it to lose part of that hardness, at least in the face of the public. The fact of racing only in Saudi Arabia and completing several stages in a loop does not help to mitigate that feeling either.. For this reason, ASO is taking the necessary steps to resume the idea of ​​crossing several countries, as they have hinted at in the presentation of the Andalucía Rally.

Javi Vega: «In the Dakar 2023 I am going to do the ‘Original’ category alone»

Although it is true that there is no closed plan or anything tangible, the chances of seeing a 45th edition of the Dakar that transcends the borders of Saudi Arabia are relatively high. Although leaving Saudi Arabia was very problematic in recent years due to the COVID health crisis, now it seems that the picture is clearer for ASO. And in this scenario, the names that sound the loudest are Jordan and the United Arab Emirates as Saudi Arabia’s travel companions.. Egypt? Nor is it ruled out.