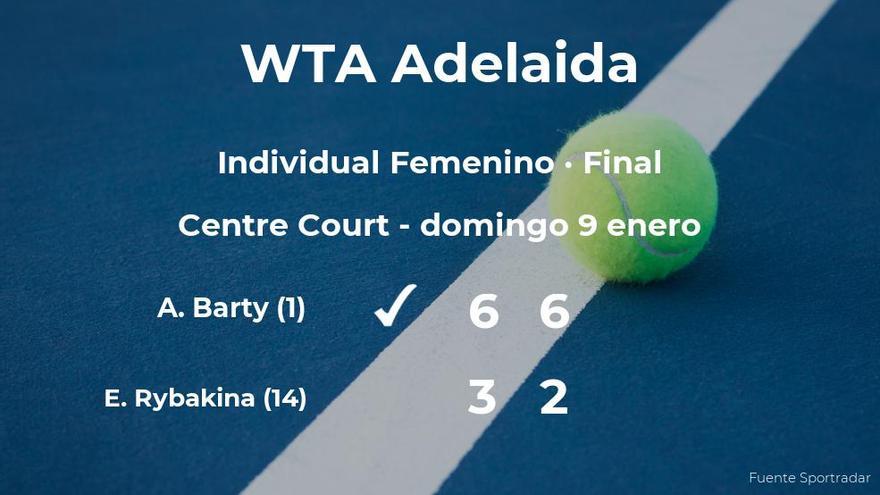 The tournament WTA Adelaide It takes place on an outdoor hard court and a total of 48 tennis players face each other and a total of 30 come to the final phase, among those who qualify directly, those who have been surpassing the previous phases of the championship and the invited players. In addition, its celebration takes place between January 2 and 9 in Adelaide.