As the price of Bitcoin and the rest of the market plummet, Waves is the only one to stay afloat 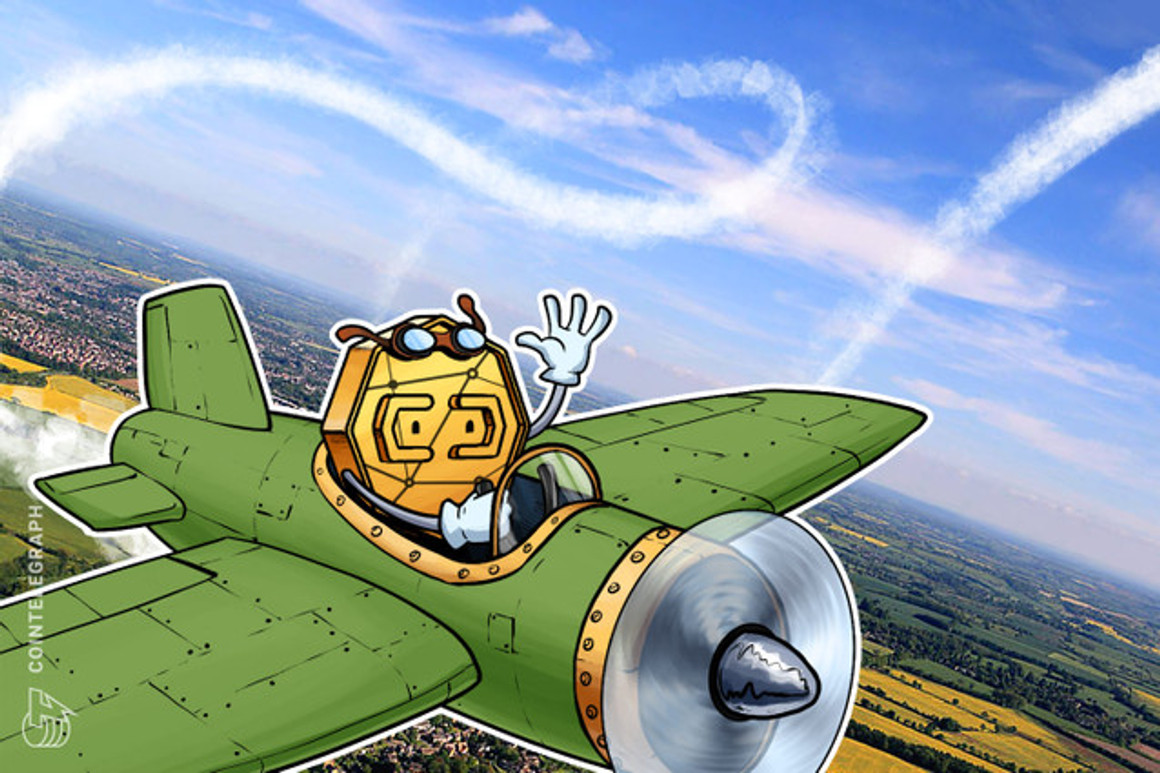 This Monday afternoon, the prices of the different cryptocurrencies in the market collapsed, leaving only five digital assets in the winning field according to CoinmarketCap, among them was the Waves blockchain.

In the list of the 100 best cryptocurrencies according to CoinmarketCap, there were only five cryptoactives left in the market with a positive position according to the performance of their price on the day.

In this small group, the Waves cryptocurrency was found, which after having experienced a drop of 16.3% for three hours on Thursday of last week, yesterday afternoon had a rise of around 9%. According to various sources, it is considered that it was a type of compensation after such a downturn.

The cryptoactive from the month of March until approximately the first week of April had valuation losses of 81%, reaching its minimum last month. Making its price enter the range of eleven to twelve dollars.

Now with yesterday’s rise, its value rose (at the time) and moved into the $14 range, causing buyers to position Waves above its POC, EMA 20 and EMA 50.

Waves has its point of resistance, so far, at USD 17, the same point that was expected to be exceeded after yesterday’s unexpected rise, however, the cryptoactive behaved in the opposite way and by the time of the production of This article is trading back above USD 12 with a negative variation of 11.32%.

Pemex returns to the international market and raises 2,000 million dollars to refinance its debt