As in Dragon Ball: This is what dinosaurs would look like today if they had not gone extinct 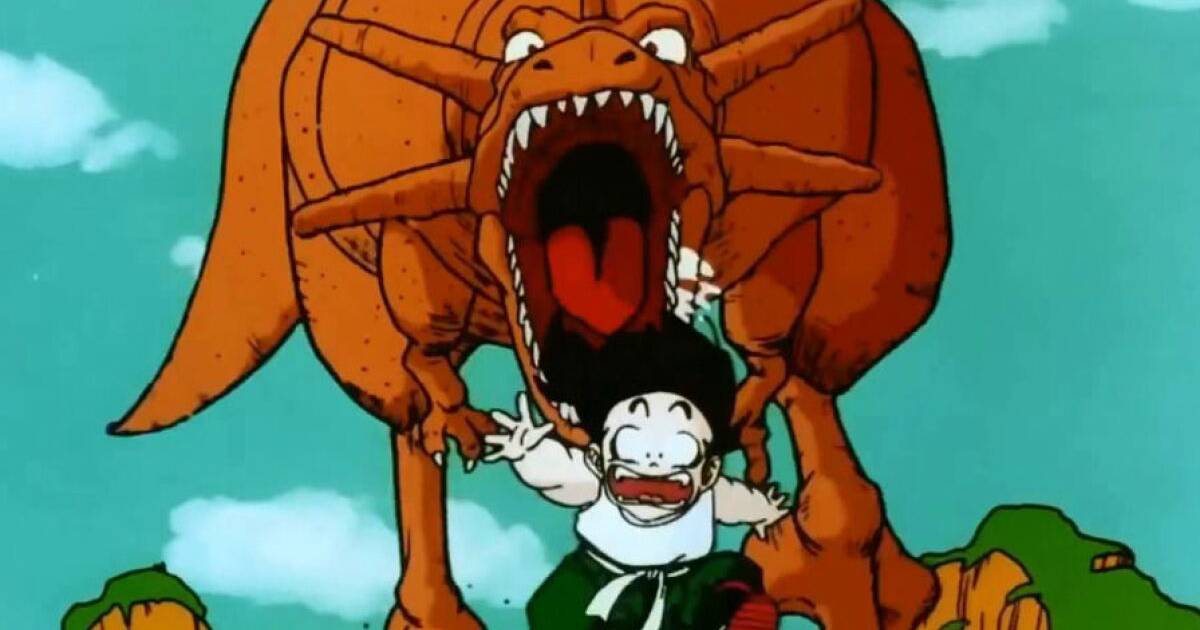 Among the events that have marked the history of the existence of our planet, the impact of a meteorite stands out 67 million years. The theory says that this event extinguished what was then the dominant species on Earth: the dinosaurs.

Therefore, it is normal to ask ourselves What would have happened if that meteorite did not hit the Earth? Would we have lived with dinosaurs? Would those gigantic animals have evolved into a different species? Obviously there are no certainties, but there are some very interesting indications.

The Dragon Ball Earth that Akira Toriyama imagined poses precisely a planet without a meteorite impact. Gohan being chased by a Dinosaur or Goku helping or subduing some evil T-Rex are proof of this.

But even in these stories, mere imagination and part of science fiction separate the dinosaurs, separate them from the civilization of humans. It is logical, since otherwise we would be the favorite dish of that species.

Index hide
1 Would the dinosaurs be away?
2 What if they were smart?

Would the dinosaurs be away?

Basically yes, that is, we would be in an area where they are not. According to what the portal reviews Very interestinga study based on sauropods explains that their DNA made them grow at levels never seen in other species on Earth.

Animals that stand up to 30 meters and weigh between 30 and 50 tons walking through the fields is something we have never seen. They outnumber elephants by 10.

These animals, like other types of dinosaurs, had the peculiarity that they grew in size, but their brains did not accompany them, that is, they were still very small.

Scientific data says that the brains of these animals weighed between 15 and 400 grams. The human 1.3 kilos.

In other words, dinosaurs were far from being an intelligent species. So, that makes us think that if we were still alive we would probably live next to them, but without occupying their spaces unless you are a Saiyan, like in Dragon Ball.

What if they were smart?

The scientist Dale Russell raised a possibility in the 80s that said that if the brain of dinosaurs grew, in these 67 million years they would have evolved into intelligent and carnivorous beings, like humans. In fact, he dared to idealize what this species would have looked like and gave them a name: dinosauroids.