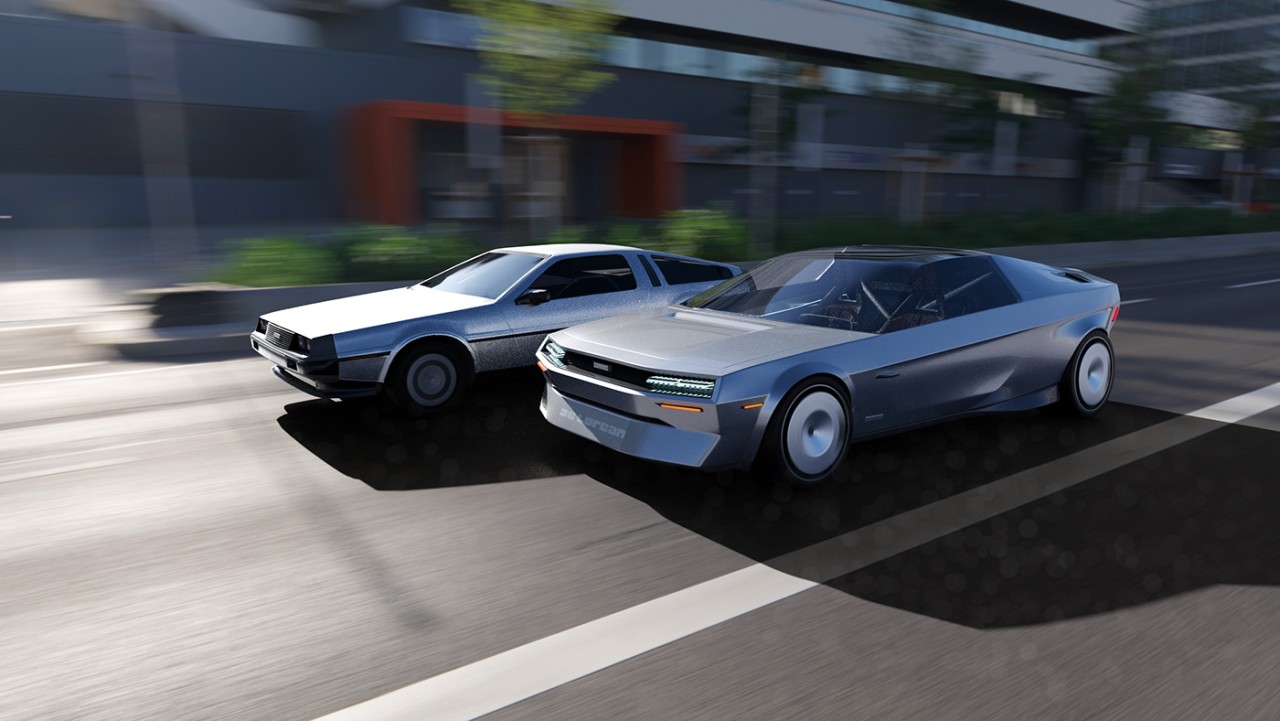 For a time manufacturers followed the maxim “the customer is always right” and tried to keep up. Now it’s different, we see trends that limit and will continue to limit customer choices for new cars or vans.

Five years ago we published this article: Manufacturers, serving the tastes of consumers. It came to collation of the extinction of certain segments, such as the compact three-door, or the elimination of very niche models that were not profitable. The fever of the crossover and the SUV came motivated by that.

But the rules of the game are changing very fast and manufacturers are beginning to be tied hand and foot on various fronts, which already has direct consequences in the market. The number of customers being driven from used cars to used cars is growing, and the same can happen with vans.

Before the coronavirus pandemic, manufacturers were on the verge of a revolution: electrified, connected, autonomous, intelligent cars … Not only that, they had to pay attention to social and demographic changes that force them to sell mobility as well as vehicles, and not lose sight of regulatory pressures. If not, your future business was in danger.

Some changes in the automotive industry have not come from the bona fide, but of the legislative impositions. That is why in the United States diesels disappeared in the 80s -and in 2016-, in Europe cars are much safer, or in Japan “kei-car” type city cars became so popular.

Changes in engineering, safety and respect for the environment cause the most profound changes. Only in Europe, Euro regulations and CO2 emission limits imposed on manufacturers give a good account of how a market imposed by rules can change. Before that, the same model could be sold with minimal changes for 10, 20 and more years.

And from the COVID pandemic, to all of the above we must add a chronic shortage of certain raw materials or components, some labor availability problems, and that previous trends are worsening. For example, manufacturers have dramatically extended their electrification plans, sometimes months apart. Every time the announcements are more ambitious.

If you want one of these new, it will have to be electric or electric

This progressive cornering of manufacturers has consequences. For example, today we have informed you that Stellantis no longer accepts orders for its small and medium-sized vans with internal combustion engines destined for the passenger market (M1 passenger cars). They are only going to be offered in electric versions, although in other markets they remain as they were, so they are not being manufactured “simply”.

This decision expels from the market all customers who continue to need, want or prefer a van with a combustion engine, for whatever reasons, and redirects them to the second-hand market, to what is left in stock, or to the offer of other manufacturers .

Many manufacturers ‘killed’ the diesel engine for convenience and replaced it with hybrids that weren’t necessarily better for customers.

Stellantis has done its numbers and has considered a loss of customers acceptable, all those who do not see favorably the imposition of electric versions, considering the demand they had and the supply rate they could provide. And above all, reduce the average CO2 emissions in Brussels, because for professionals the thermal versions do not disappear -the emission limit is easier to comply with-.

This phenomenon is not newIn its day smart forced its customers to buy electric versions or to give up a new smart. Why did he do it? It was not profitable for him to make the three-cylinder engines developed with Renault comply with the advanced stages of Euro 6, they polluted more.

More manufacturers will be imposing these changes on their customers, and the possibilities to choose will be decreasing and decreasing. For example, Configurator options have been dwindling for a long time, and sometimes it is more profitable to put all the standard equipment and then, through activations of software, take away from the customer everything he has not paid for. They call it decontenting.

In recent years we have seen a disappearance of bodies, engines, gearboxes -especially manuals-, factory options, colors according to the range … even entire segments. One of those most in danger is precisely that of vans that replaced diesel minivans, the example of Stellantis is paradigmatic.

The more customers are pushed out of the market first-hand, more pressure will be on the second-hand market. That pressure will be transferred to prices, causing some vehicles with a higher depreciation to begin to slow down their loss of value, as they are no longer made, but customers continue to demand them. This affects the average age of the park, because it increases.

This is the It him decontenting taken to a higher scale. Manufacturers see that they sometimes earn more money by making fewer cars, but with greater added value. This directly harms the consumer, reduces competition, then there are less discounts, and the possession of the handle of the pan keeps changing sides.

Some may begin to wonder if they can advance their purchase plans for certain models if they don’t want to one day slam the door against a “Discontinued” sign. And especially in those models that will never return, whether they are affordable sports convertibles, large minivans, real SUVs with great autonomy, or whatever you prefer.

Are you shocked by diesel at 2 euros per liter? Well, it will be a joke if this prediction comes true

Activision Blizzard is not happy with the new union