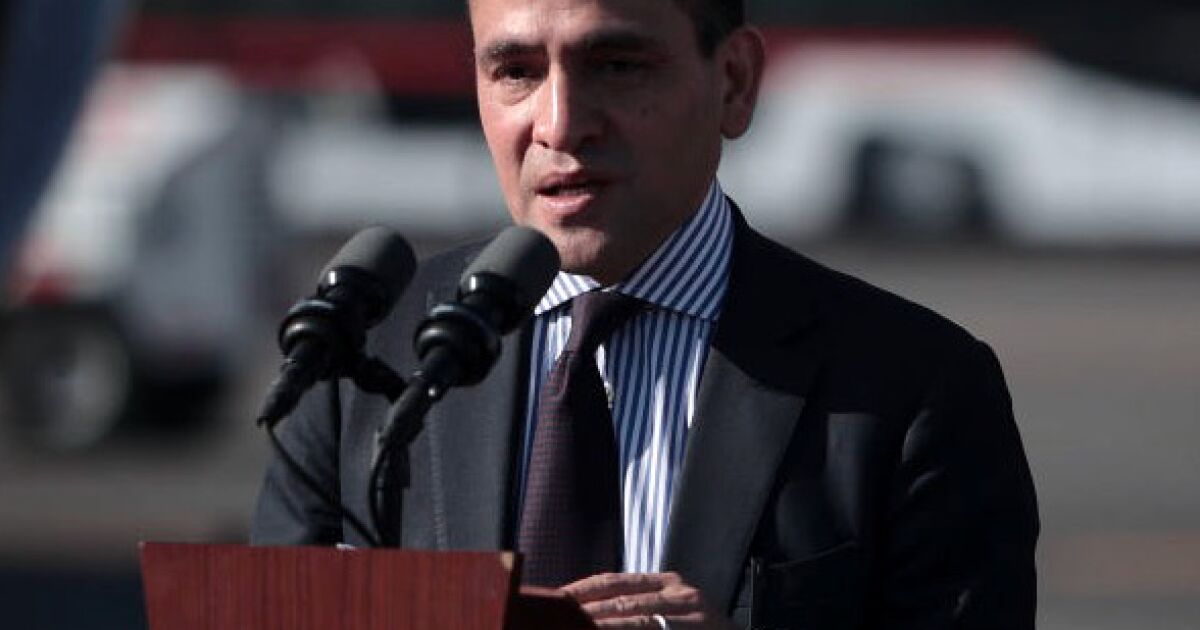 It is not the first time that the graduate of the Autonomous Metropolitan University (UAM) from the Economics degree will work for this multilateral organization. Herrera was part of the WB in 2010 and until August 2018. He entered as a senior specialist in public sector management, and left the institution when he was a practice manager in the government area.

Index hide
1 Who is Arturo Herrera Gutierrez?
2 His time at the Treasury
3 Where do you currently work?
4 Trajectory in the public and private sectors

Who is Arturo Herrera Gutierrez?

The Master in Economics from the College of Mexico (Colmex), joined the transition team of the elected government of Andrés Manuel López Obrador, in September 2018, and in December he was appointed in charge of the Undersecretary of Revenue of the Ministry of Finance and Public Credit (SHCP).

On July 9, 2019, after the resignation of Carlos Urzúa, Herrera was appointed head of the SHCP, and he lasted in that position until July 2021, with the aim of presiding over the Governing Board of the Bank of Mexico (Banxico) to from January 2022, according to a nomination by President López Obrador.

His time at the Treasury

As Secretary of the Treasury, he designed the economic packages for 2020 and 2021, circumvented the public finance crisis generated by the Covid pandemic, where the control of debtors to the treasury was optimized, and emergency financial funds such as the FEIP and the FEIEF were used. , to compensate for missing public revenue.

Where do you currently work?

However, the president withdrew this appointment from Herrera in August 2021. A month earlier, Herrera had agreed to be a visiting professor at Colmex, his LinkedIn profile indicates that he continues to teach at this educational facility.

Read:  Kingston Fury was present at Gamergy Argentina 2022 with a stand, products and figures from the world of streaming

Herrera’s duties at the World Bank, from Washington, begin in July of this year.

Trajectory in the public and private sectors

As he did in 2018, Arturo Herrera joined the transition team of the elected government of López Obrador in September 2000, and in December he was appointed General Director of Financial Administration, in the then Government of the Federal District (GDF), then took the reins of the Ministry of Finance of the GDF.

His experience in the private sector dates back to his work as director of Government Banking at IXE Grupo Financiero, from 2007 to 2009. He was executive director at Execution Finance, an investment bank.