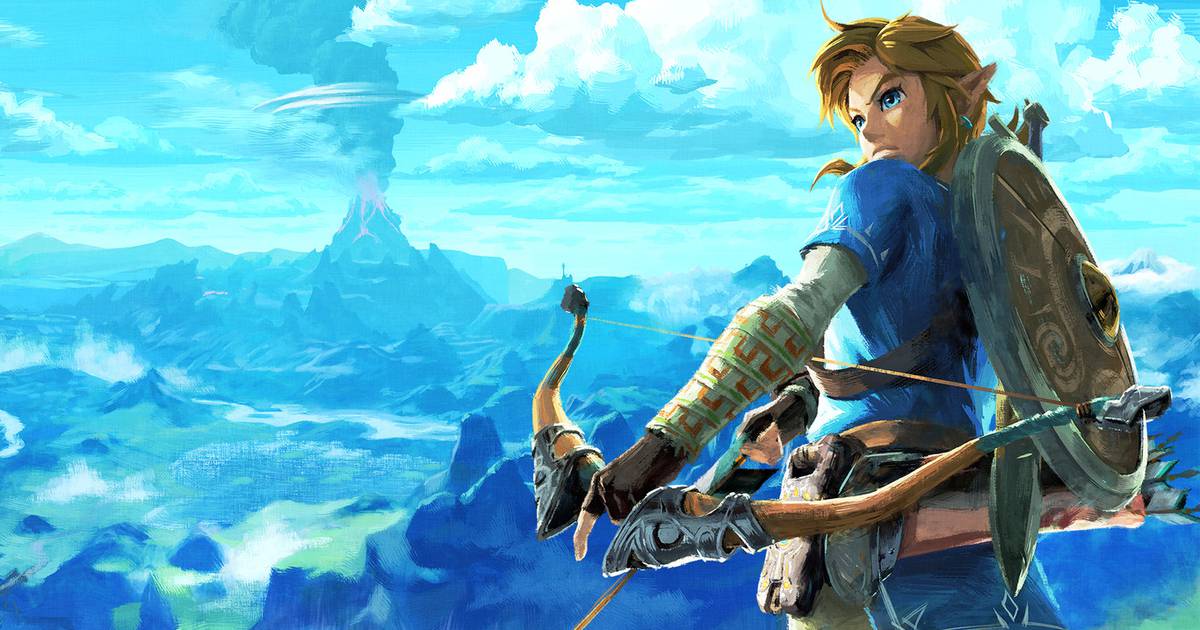 Artificial intelligence (AI) programs that allow you to generate images with just words are becoming more and more popular, but now it has emerged an application that can create characters from Pokemon according to what a user indicates, for example, with the protagonists of The Legend of Zelda saga.

Like the different versions of DALL-E from OpenIA or Midjourney, Text to Pokémon (Text to Pokémon), created by LambdaLabs is an AI program with which Internet users can create images from textual descriptions to create a Pokémon, which is known as machine learning.

With short descriptions in text format, this new platform allows you to create creatures in the style of the classic Nintendo franchise, but based on Zelda, Link and others.

How do Zelda and Link become Pokemon?

In Text to Pokémon, you only need to type a word or phrase for the artificial intelligence to generate a design that can also follow various parameters for the final result.

Among the parameters, the AI ​​allows you to choose the number of resulting images or how many noise removal steps should be executed, among others.

A report of Alpha Beta Play adds several created examples and reignites the debate about the accuracy of the images returned by artificial intelligence applications. Many netizens have insisted that the results of the most popular AIs are not entirely accurate, although they are sometimes accurate and interesting.

Let’s judge the results, starting with Zelda. While the creature retains the colors of the princess design in Ocarina of Time, it is unclear what type of Pokémon it is.

In the case of linkin his Breath of the Wild version, gets the colors right, though the AI ​​doesn’t seem to process the sword and shield.

Other characters like Ganondorf, Malon, Happy Mask Salesman, Midna, and Tinglethese last two the most similar to a real pokémon, were other images of artificial intelligence.