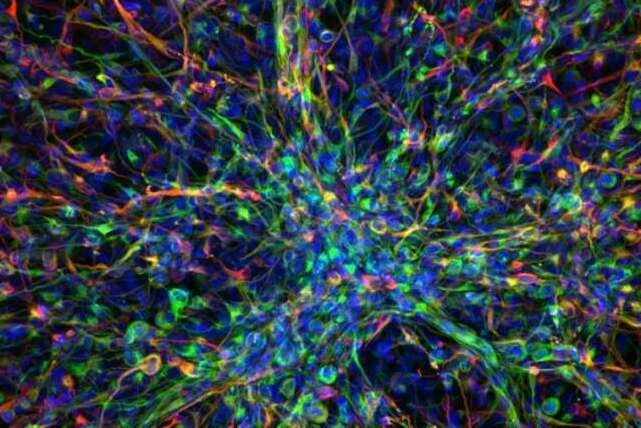 A new study has made it possible to use artificial intelligence-enhanced tools to successfully propose a new drug combination for use against an incurable childhood brain cancer, the diffuse intrinsic pontine glioma (GPID).

GPID is a type of cancer that occurs in the brainstem, the part of the brain just above the back of the neck and connected to the spine. A quarter of children with DIPG have a mutation in a gene known as ACVR1, but there is currently no treatment targeting this mutation.

The mixture of two drugs

Thanks to this new approach, it was discovered that using a drug called everolimus together with a drug called vandetanib could improve the ability of vandetanib to cross the blood-brain barrier to treat cancer. The proposed combination has been shown to be effective when tested in mice and has already been tested in a small cohort of children..

The initial hypothesis for the study came from BenevolentAI, a company that has built a leading artificial intelligence (AI) drug discovery platform and its own in-house line of drug discovery programs.

The study, led by scientists from the London Cancer Research Institute and the Royal Marsden NHS Foundation Trust, is an example of how using an AI-enhanced approach can open new doors for cancer treatment by discovering new ways to combine existing methods.

Read:  While we dream, the memory has priority in consolidating experiences associated with rewards

How to insert charts into Numbers on Mac