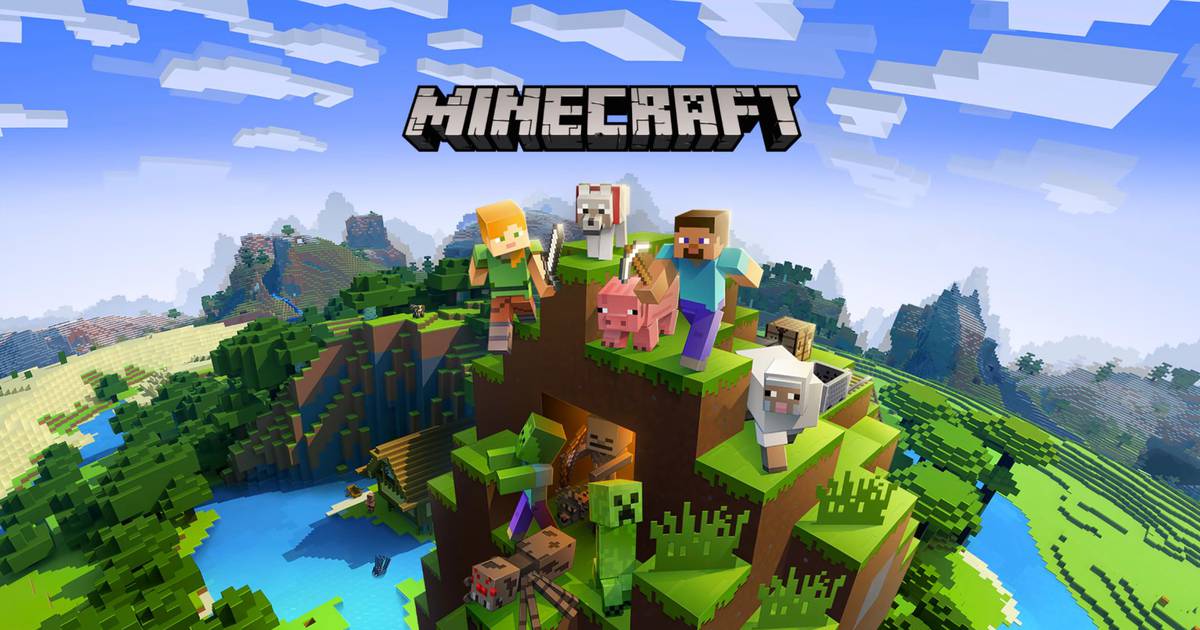 With millions of players around the world, Minecraft is one of the most popular video games in the industry. It is the king of open world construction titles and has as the best player in history a bot created by artificial intelligence (AI).

This video game originally created by the Swedish Markus Persson, commonly known as Notch, and developed by Mojang Studios, currently owned by Microsoft, inspired OpenAI to create the ultimate gamer.

According to the report published on the website of computer today, this bot had to watch 70 thousand hours of videos of other gamers playinga form of learning that could be used to train robots, also using artificial intelligence.

The researchers hired workers to play the game and recorded their keyboard and mouse keystrokes along with video of their screens. In this way, they obtained 2,000 hours of annotated Minecraft gameplay, which they used to train the model to match actions to on-screen results.

They then used this model to generate action tags for 70,000 hours of untagged video taken from the Internet, and then trained the Minecraft bot on this larger data set.

What did the AI ​​learn?

This Minecraft gamer AI learned to perform complicated sequences of keyboard and mouse clicks to complete tasks in the game, such as felling trees and crafting tools.

In addition, it is the first robot that can make the so-called diamond tools, a task that usually takes good human players 20 minutes of high-speed clicks: 24,000 precision actions.

This is a breakthrough in a technique known as learning by imitation, in which neural networks are trained to perform tasks by watching humans do them.

The development of this artificial intelligence is proof that other AIs can be trained to control robotic arms, drive cars and navigate web pages.