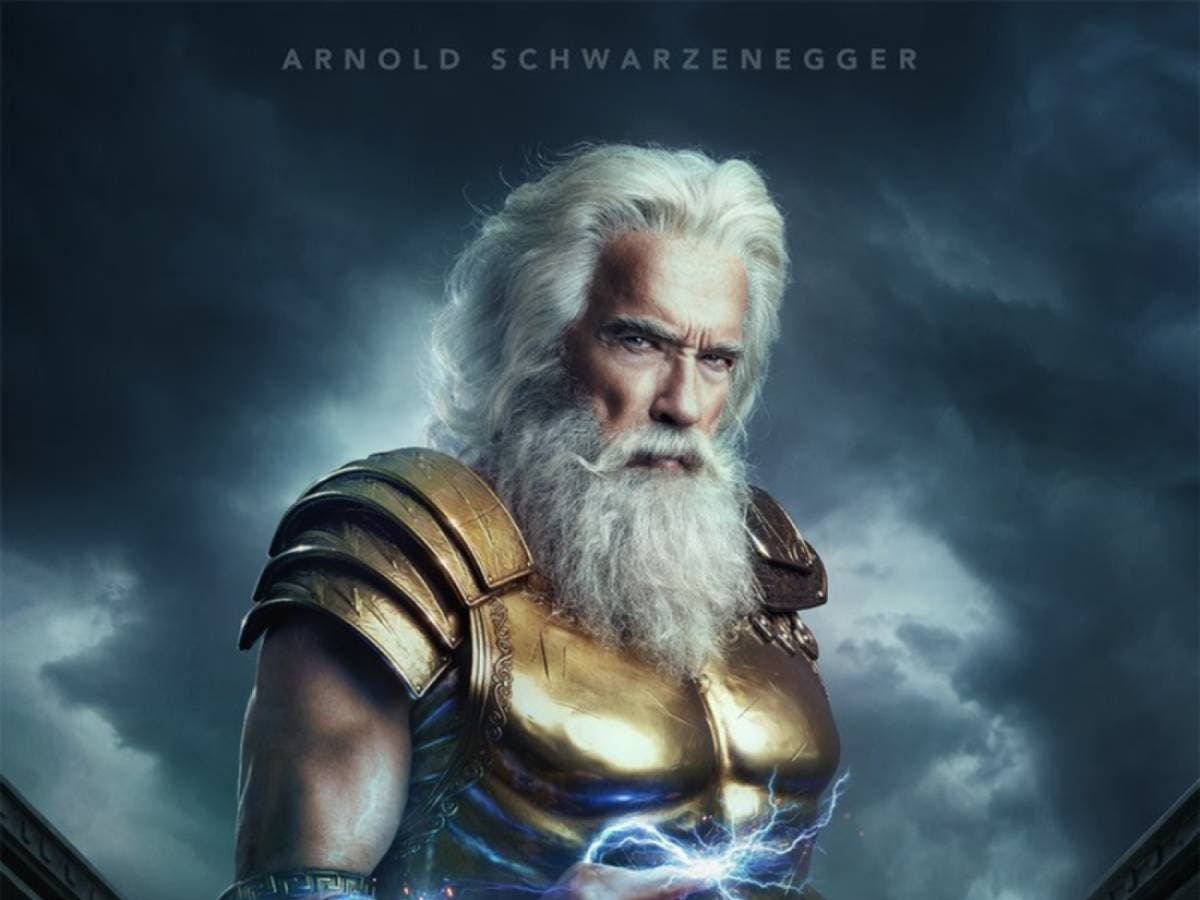 Share
Facebook Twitter LinkedIn Pinterest Email
Index hide
1 What is Arnold Schwarzenegger up to? The well-known actor has burst the Internet with an image in which he appears as Zeus.
1.1 Kung Fury II: The Movie is the most likely bet

What is Arnold Schwarzenegger up to? The well-known actor has burst the Internet with an image in which he appears as Zeus.

The actor arnold schwarzenegger has shattered the Internet by posting a mysterious image in which he appears dressed as Zeus. We don’t know exactly what project he is referring to, but the well-known Hollywood superstar has shared this post on your social networks and has raised all the alarms, both for his return and for the role he is playing. Look at the image!

What do you think? As the actor himself writes, next February we will have news about it. It is totally unknown if this belongs to a movie or a television series, either from Netflix, hbo max, Amazon Prime Video or even Disney Plus. What we do know is that he has given us goosebumps and we really want to know more about this new Zeus who would be played by Arnold Schwarzenegger. What saga do you think this preview belongs to?

Kung Fury II: The Movie is the most likely bet

If we look at the projects that Arnold Schwarzenegger has ahead, it is most likely that this Zeus belongs to Kung Fury II: The Movie. This sequel is directed by David Sandberg, who already made the unforgettable first part. In this second installment, things look much better, since the talented and funny filmmaker has surrounded himself with an extraordinarily high cast.

In addition to Schwarzenegger, Kung Fury II: The Movie will have as protagonists David Hasselhoff, Michael Fassbender, Alexandra Shipp and David Sandberg himself, among others. Details about the long-awaited sequel to kung fury they are unknown at the moment, but it is expected to see the light throughout 2022. Perhaps next month, in February, as the actor anticipates on his social networks, we will have the first official trailer for the film. And then we can see what they have planned, both with the aforementioned Zeus and with the rest of the characters in the franchise. We really want to check it out!