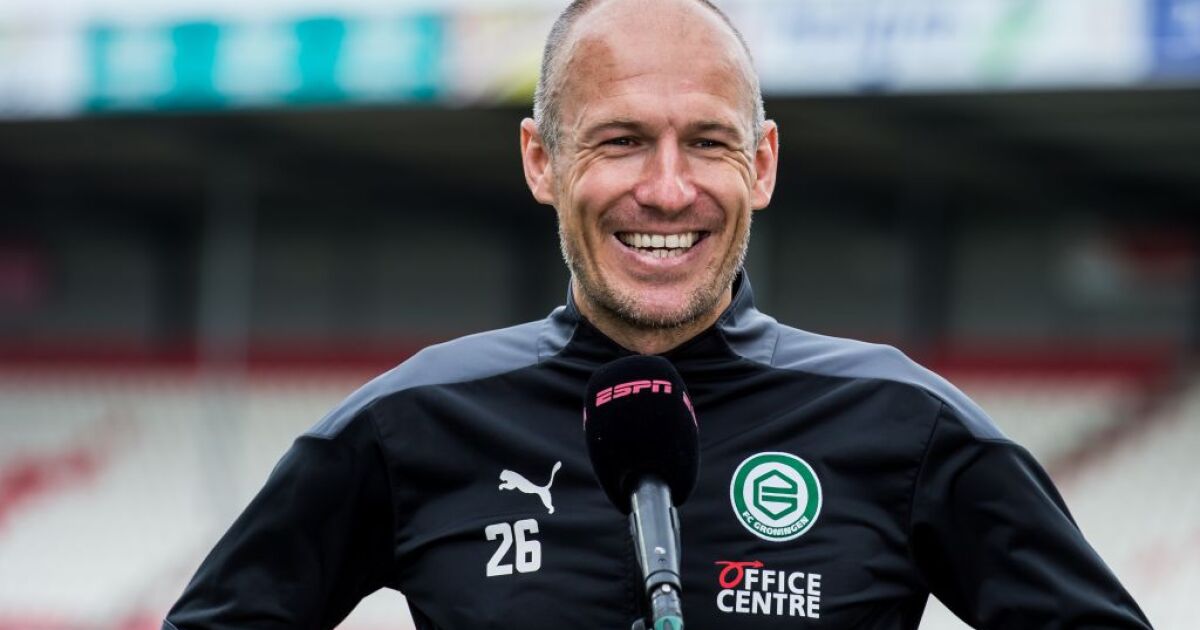 It was not a penalty

For Mexico, Arjen Robben became a “public enemy” of the soccer fans, since it was at the 2014 World Cup Brazil on June 29, where a play killed the dream of reaching the fifth game in the World Cup tournament by the Mexican selection.
The game was tied to one goal and with a few minutes remaining to extend to overtime, Robben Dangerously entered the area of ​​the Mexicans and it was Rafa Márquez in his attempt to snatch the ball, knocked down the Dutchman and it was that the referee scored the penalty against the green cabin. The shot was the responsibility of Klaas-Jan Huntelaar against Guillermo Ochoa, who had become an emblem of the national team before a previous game against host Brazil, however luck was not with them and the shot became a goal, giving the tricolor a homecoming.

I want to apologize. I threw myself. Sometimes you expect to get hit, but I shouldn’t have. It was stupid

The discussion continued on social networks and extra-court, since it was one of the great disappointments of a team that made millions dream, but each one took their part in this controversial play in the 94th minute in Fortaleza, Brazil.

“I want to apologize. I threw myself. Sometimes, you hope they hit you, but I shouldn’t have. It was stupid,” he said at the end of the meeting on Dutch television NOS.

How to convert a Pages file to Word online? – Fast and easy