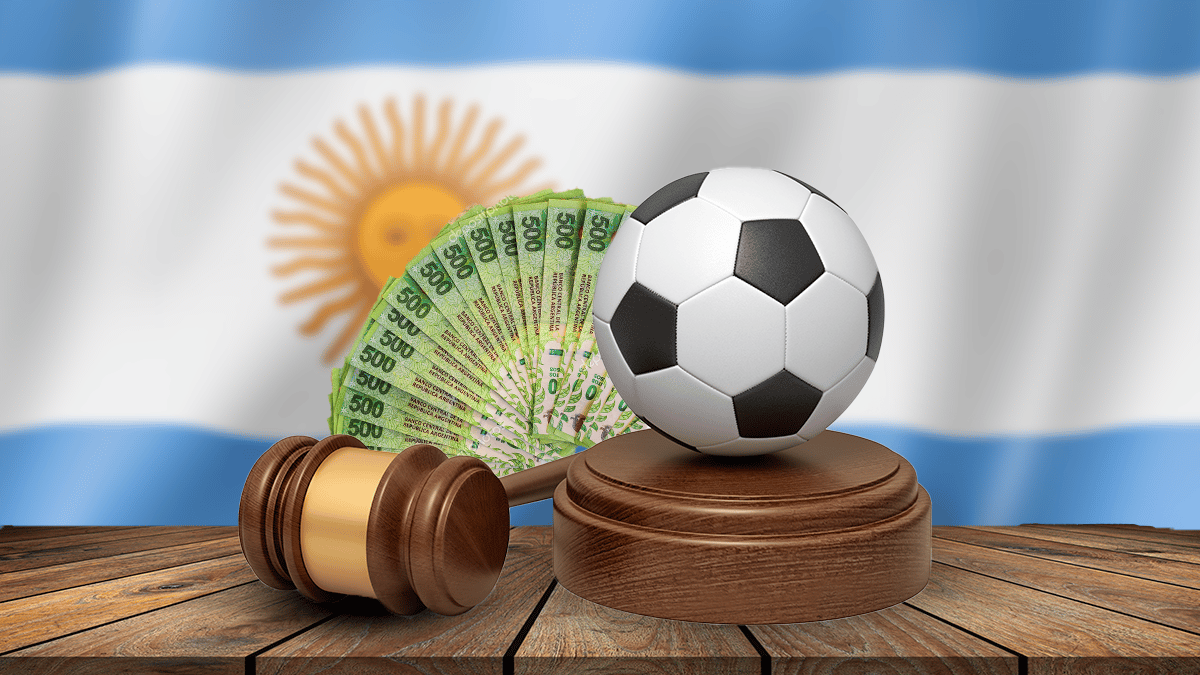 The Argentine justice has made new decisions related to the alleged pyramid scheme with bitcoin (BTC) of the Spanish platform Ganancias Deportivas. Starting this week, the prosecutor’s office of the province of Mendoza will be in charge of receiving the complaints of the case in the South American country.

This was ruled by the National Court, with the aim of ending the conflict of jurisdiction between the federal and provincial courts. In this way, the prosecution, through Javier Giaroli in Mendoza, will reopen the files and receive new complaints, reported a local medium.

Until the moments Argentine justice has received more than 5,000 complaints. The alleged fraudulent firm offered investment packages to operators who were promised a monthly return of 20% and 240% each year.

In order to participate in Sports Earnings, you first had to pay 100 euros in BTC. Then on the platform there were several packages that They ranged from 60 euros to 10,000 eurosall to the exchange of bitcoin.

The alarms were activated when the users could not withdraw the investment. The alleged company took user funds and used them, in theory, for sports bets, especially on football matches. Nevertheless, there is no evidence that the bets were actually executed.

Pyramid schemes consist of investing in a new platform or project where higher profits are promised as more new participants are captured, as defined by the CriptoNoticias Criptopedia.

One of the most notorious cases due to its growth in the region and part of Europe, was that of Leonardo Cositorto with his Generation ZOE platform. Multiple sources of income were offered there allowed to generate supposed profits from 7.5% to 10% per month,with returns in dollars, investing in various items, including a cryptocurrency called Zoe Cash.

Cositorto is currently detained in Argentina and accused of illicit association and fraud as reported by CriptoNoticias.

Another example of this type of case related to alleged pyramid schemes was starred by Edgar Adhemar Bacchiani, CEO of Adhemar Capital. The company, based in the province of Catamarca, in northwestern Argentina, offered a 50% return to investorsby trading bitcoin

Bacchiani and two other of his collaborators face charges for illicit association, money laundering, fraud and unauthorized financial intermediation.

The unexpected heritage of Vin Diesel