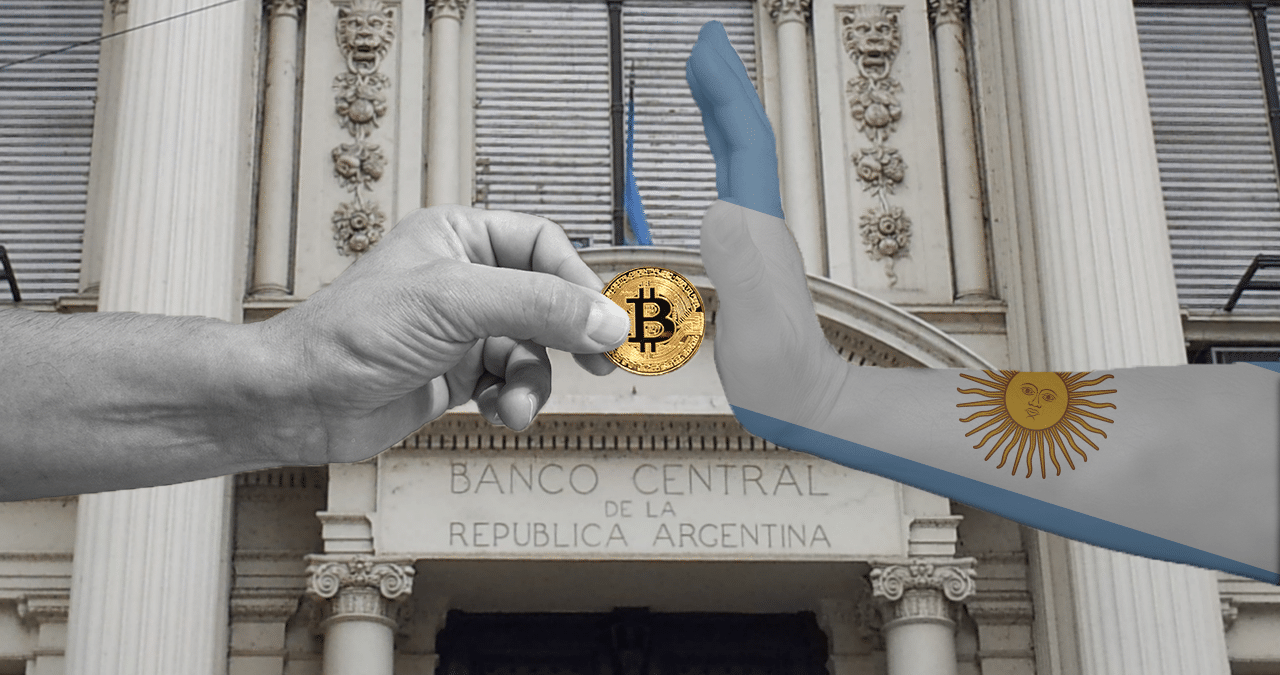 Bitcoin in Spanish is the weekly newsletter of CriptoNoticias in which we review the most important facts related to bitcoin, cryptocurrencies and blockchains in the Hispanic world.

This week the information related to the regulation of the Argentine ecosystem was the one that had the greatest resonance.

After the Brubank and Galicia banks announced their plans to offer the purchase of bitcoin and other cryptocurrencies, the Central Bank of the Republic (BCRA) expressed its rejection of the new service. The topic has caused the negative reaction of the bitcoiners of the South American countryparticularly from the NGO Bitcoin Argentina.

Meanwhile, elsewhere in the region, President Nayib Bukele announced a new purchase of BTC, while citizens of Panama and Cuba discuss the repercussions of regulations that the authorities advance in their respective countries and that facilitate the use of bitcoin.

To go to the detail of the news of each Spanish-speaking country, during the past week, we leave you the most recent Bitcoin in Spanish.

Index hide
1 Argentina
2 Colombia
3 Cuba
4 The Savior
5 Panama
6 Venezuela
7 events of the week
8 Businesses that accept cryptocurrencies in Spanish-speaking countries
9 Do you know or have a small business that accepts bitcoin and other cryptocurrencies for its products and services?

Several days after the Brubank and Galicia banks offered their clients the possibility of buying bitcoin and other cryptocurrencies through their platforms, the Central Bank of the Argentine Republic reacted with a warning to users about the risks that, in his opinion, the use of cryptoactives implies.

The warning preceded a statement published on May 5 in which the BCRA establishes that financial entities will not be able to offer their clients access to digital assets, including bitcoin and other cryptocurrencies. The BCRA limitation applies to all those digital assets “that are not regulated by national authority and authorized by the Central Bank of the Argentine Republic (BCRA)”.

The letter states that “financial entities are not empowered to carry out -whatever their modality- operations other than financial intermediation.”

About this, the NGO Bitcoin Argentina issued a message on its blog describing the reasons given for the ban as “opportunistic”. They maintain that the BCRA’s arguments represent an enslavement of the freedoms of users.

It should be remembered that Banco Galicia’s proposal with the bitcoin purchase offer did not imply that the entity would be in charge of the custody of the crypto assets, So the activity Lirium had been commissioned.

It is a company that provides infrastructure to other companies so that they can offer services with crypto assets to their clients. To do this, it uses hot and cold storage, and has insurance to cover possible losses.

A survey of 2,400 people, and carried out by the consulting firm Opinaia and Grupo Muchnik, detailed that Argentines relate words such as “gain”, “internet”, “doubt” and “volatility” to bitcoin. The results of the study also indicate that 61% of respondents claimed to have a positive image about cryptocurrencies.

It was also learned that the Decrypto broker joins the race for prepaid cards with bitcoin and cryptocurrencies in Argentina. The new product offers the possibility of making purchases in installments through an international card backed by Visa, which has no purchase limit.

On the other hand, in Puerto Madero, one of the most important neighborhoods in the City of Buenos Aires, a new cafe dedicated to the theme of bitcoin opened. CryptoNews was at the opening of the placecalled CrypStation, on May 6.

According to the latest Colombia Fintech report, the number of startups offering financial services has been growing steadily over the last 20 years.

The data indicates that by the end of 2022 the Colombian bitcoin and blockchain sector is expected to experience a growth of 12.6%, a rate similar to that which would grow globally. This despite the repercussions of the war between Russia and Ukraine.

The report highlights the dizzying growth that the cryptocurrency segment has experienced over the last decade in the Andean country. It also shows how the worldwide public’s preference for financial services that are not linked to the traditional banking system.

Since last April 26, Cuba has authorized the delivery of licenses to companies that provide services with cryptocurrencies, according to a resolution of the Central Bank.

The news has been well received by the inhabitants of the island for whom the decision can bring many benefits, as Pavel Vidal, a researcher at the Center for the Study of the Cuban Economy at the University of Havana and a specialist at the Central Bank, told Forbes. from Cuba.

Read:  Main Ethereum software is now ready for the merger

“Making a simple payment is a headache, but no problem,” says Cuban bitcoiner Erich Garcia. For him, bitcoin can solve the problems faced by the inhabitants of Cuba. He thinks things are changing for the better, now that cryptocurrency regulation is underway.

Following the slogan “buy the fall” (or buy the dip), this May 9, the government of El Salvador reported on the purchase of more cryptocurrencies.

Via Twitter, President Nayib Bukele announced the acquisition of 500 bitcoins, obtained at an average rate of USD 30,744. This is equivalent to an investment of just over USD 15 million.

With this new purchase El Salvador would have more than 2,301 bitcoins, according to CriptoNoticias estimates. The Central American government repeats the economic move that it has applied for months to buy when the value of the currency falls. The last one was in January of this year, when he took advantage of the situation to acquire 500 BTC.

Bukele also used his Twitter account to spread other information. There he published images of the urban planning of the Bitcoin Citywhich he said last year would be built in his country very soon.

The president shared some photographs where you can see a model or scale model of what would be the citadel located on the valley of the Conchagua volcano. “Bitcoin City is looking very nice,” he said in the tweet.

After the National Assembly of Panama definitively approved the bill that will allow the use of bitcoin and other cryptocurrencies as a means of payment, several Panamanian economists they opened a debate about the risks and benefits of the project.

In particular, the Panamanian economist, Ernesto Bazán, stated that the cryptocurrency industry is able to create jobs, but he believes that this also opens the door to many risks. One of the first drawbacks he mentions is the supposed ability of crypto assets to be a vehicle for money laundering, followed by cybercrime.

Felipe Echandi, CEO of the Panamanian FinTech Quantum, responded to Bazán’s fears. The businessman commented that there are certainly risks, but it is something that it can happen with anything of value and that this danger exists, even prior to the “Crypto Law”. In addition, “without legal clarity, risks are not mitigated.”

Binance blocks the account of yet another user in Latin America. This time it happened in Venezuela.

As reported by the affected person to CriptoNoticias, who wanted to keep his identity anonymous, the exchange blocked your account more than fifteen days ago without giving him an explanation of the reason. “What bothers the most is the way they take the situation. They do not give a clear answer, nor how long I will be in this situation », she expressed.

“They do not ask me for any document or anything to clarify the review. I am open to any question that Binance has regarding my account, but they do not ask me or say anything,” he said. It is a case similar to the one that a group of users of the platform in Colombia have been experiencing for more than seven months.

events of the week

Among the events related to bitcoin, cryptocurrencies and blockchains in the region for this week, the following stand out in the CriptoNoticias calendar:

Do you know or have a small business that accepts bitcoin and other cryptocurrencies for its products and services?

We invite you to share the information with us through editor@criptonoticias.com. We will inform about the adoption of cryptocurrencies of that business in some of the Spanish-speaking countries.