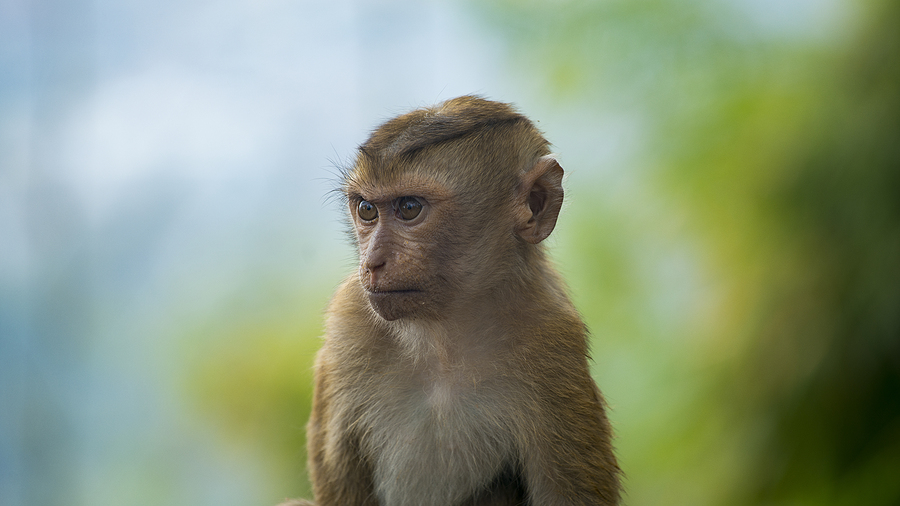 In what could be the first case of monkey pox or monkeypox in Latin America, Argentina reported this Sunday the 22nd of a patient with signs and symptoms compatible with the disease and antecedents of a recent trip to Spain, a country that until noon on Monday the 23rd led the world list of positives with 38 confirmed cases.

Index hide
1 The results of virological studies are still lacking to confirm the disease
1.1 ABOUT THE DISEASE
2 Until Sunday the 22nd, 14 countries had confirmed cases of monkeypox in the world:

In any case, in the possible Argentine case, the results of the virological studies to confirm the disease are still lacking.

“He is a middle-aged man who has made a typical lesion of the disease and, since he comes from an area where there were cases, then he could potentially be one,” said Dr. Fernán Quirós, Minister of Health of the City of Buenos Aires, district where the patient was treated.

According to the statement from the Ministry of Health of Argentina, the patient “begins with symptoms on May 15 with itching, to which is added pustules in different parts of the body, feverish equivalents and lumbar pain. As epidemiological background, he has a history of travel to Spain between April 28 and May 16, 2022. The patient is in good general condition, isolated, and receiving symptomatic treatment.

The disease is a viral zoonosis caused by the monkeypox virus, which, like the aetiological agent of smallpox, belongs to the genus orthopoxviruses. And although it is usually found in Central and West Africa. Where there are tropical jungles where monkeys and other animals live that can be carriers of the virus.

The increasing detection of cases in non-endemic countries of Europe and North America (United States and Canada) forced the Pan American Health Organization (PAHO) to broadcast this Friday 20 an epidemiological alert with considerations to the Member States on case identification, isolation, contact tracing, clinical management, and prevention and treatment.

According to PAHO, a suspected case is considered a person of any age presenting in a country not endemic for monkeypox with an unexplained acute rash and the presence of one or more of the following signs or symptoms, since March 15, 2022:

Until Sunday the 22nd, 14 countries had confirmed cases of monkeypox in the world:

“The contagion is by contact with monkeys or infected people. It is as contagious as smallpox, but milder. I think it is possible that it could reach the country in greater numbers,” Dr. Mario Valerga, an infectious disease specialist at the Francisco Muñiz Hospital for Infectious Diseases in Buenos Aires, told Medscape in Spanish.

#Almomento What are the 12 countries with cases of monkeypox?

They locate the body of Miguel Ángel, a nurse who disappeared in Sonora

Acoustic coupler, the device to connect to the internet by phone