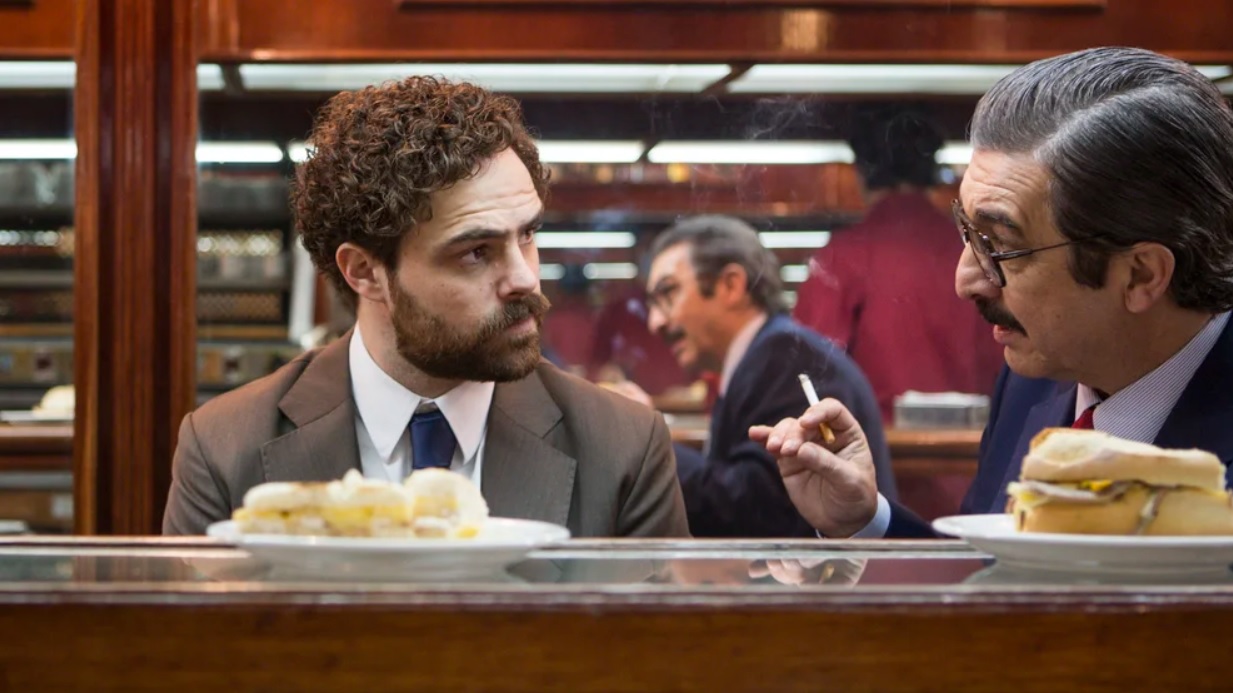 Share
Facebook Twitter LinkedIn Pinterest Email
Index hide
1 Although the release date for Argentina, 1985, was already planned, the local distributor Digicine confirmed that it will be in charge of the distribution in theaters of the film directed by Santiago Mitre. After its arrival on the big screen, the delivery will land on Amazon Prime Video. Find out more here!
2 Share it with whoever you want
3 Related Posts

Although the release date for Argentina, 1985, was already planned, the local distributor Digicine confirmed that it will be in charge of the distribution in theaters of the film directed by Santiago Mitre. After its arrival on the big screen, the delivery will land on Amazon Prime Video. Find out more here!

One of the Argentine films that has been moving and exciting more than one is: Argentina, 1985. This isn’t just because it’s a local installment or because it’s the first original movie from amazon in the country, but also for its cast and for the historical theme it will deal with: the Juicio a las Juntas.

The Trial of the Military Juntas during the government of the president Raul Ricardo Alfonsin It was one of the most important events and judicial processes in Argentine history. Those responsible for the dictatorship (which took place between 1976 and 1983) were tried for the serious human rights violations that occurred while they were in power.

Argentina, 1985 is inspired by the true story of prosecutors Julio Strassera and Luis Moreno Ocampo. They dared to investigate and prosecute the bloodiest military dictatorship in the country’s history to bring justice to its victims and peace to its survivors. Those in charge of interpreting Strassera Y Moreno Ocampo are Ricardo Darin and Peter Lanzanirespectively.

In the delivery we will not only see the relationship between the two prosecutors (one with more experience and experience than the other), but they will also show stories that are not so well known of different people who were involved in this historic and unprecedented judicial process in the world. .

“Undeterred by the still considerable military influence in the new and fragile democracy, Strassera Y Moreno Ocampo assembled a young legal team of unlikely heroes for their David vs. Goliath battle. Under constant threat to themselves and their families, they ran against time to do justice for the victims of the military junta.”, says the synopsis of Argentina, 1985.

A Darin Already Lanzani they are added to the cast Alejandra Flechner, Carlos Portaluppi, Hector Diaz, Alejo Garcia Pintos, among others. the award winning Santiago Miter is in charge of directing the film, which he also co-wrote with his longtime collaborator Mariano Llinas.

While we already knew that the film was going to hit the big screen on September 29 of this year, Digicine reconfirmed its release date and announced that it will be in charge of the theatrical distribution of the film in theaters throughout the country.

For those who don’t know, Digicine is a new independent film distributor dedicated to the distribution, marketing and comprehensive promotion of films of various genres, both in the field of cinema, TV and VOD.

Once Argentina, 1985 has already hit theaters on September 29, the film will land in Amazon Prime Video, Although we do not have a confirmed date yet.