Bullfrag
Home Technology Automobiles Are we using all the new car technology in 2021? JD... 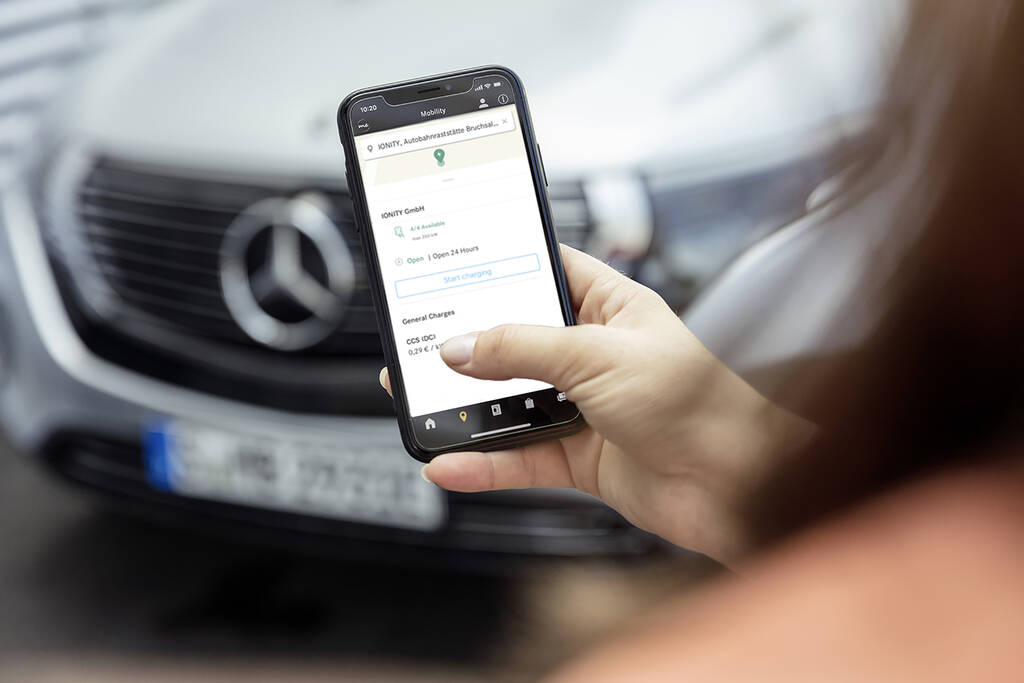 Modern cars have an arsenal of technology in matters such as infotainment, active safety, on-board comfort, etc. Not all new technology is interesting for customers, both those who would not pay more for it, and those who pay for it and do not even end up using it.

The technological load of new cars does not stop increasing, thus increasing the prominence of everything that is not strictly necessary for driving, but rather enriching the driving experience and even that of standing still. This, obviously, is having a cost that it doesn’t always pay off.

We will find few cars on the market that, fresh from the dealership, do not have any element that can be considered superfluous. Not even the Dacia are what they were, they have adopted certain elements of equipment that a few years ago were real luxuries, but have become common.

However, there comes a point where customers neither appreciate an additional technological load, nor end up using it other than pure experimentation, they become frustrated and then bored. These are the conclusions that JD Power obtains in the US market after surveying thousands of drivers in the first 90 days of using the car.

In this graph we see the result of the innovation ranking of the JD Power’s 2021 US Tech Experience Index (TXI) Study. The maximum score that can be obtained is 1,000 points. Tesla appears at the bottom – out of competition – for not meeting the brand with the JD Power criteria. Unofficially, he is the one who produces the most satisfaction with his technology, officially does Genesis.

In Premium brands we observe higher satisfaction rates: Cadillac, Volvo, BMW or Mercedes-Benz, and few general brands exceed 500 points. After all, Premium brand customers value the technological load more and they are more willing to pay higher sums to enjoy it.

But the study tells us more. One in three onboard technologies were not used by more than half of those surveyed during the first three months of ownership. One of them stands out as onboard app purchase, 61% declare not to have used them and 51% consider that they are not necessary.

Read:  Belgian GP - Vettel, the first to arrive at the Norris accident: «What did I say? Red flag!"

These answers are relevant to the paradigm that some manufacturers want to implement, both the most recent and the traditional ones: subscriptions. Some benefits may be temporarily disabled or not activated if monthly installments are not paid, these being a form of additional income.

There are technologies that are always better valued by customers, such as reversing parking cameras, simulated 360-degree overhead vision or being able to drive certain electric models “only with a pedal” (leaving the brake to avoid crashing). By cons, the gesture control little interest or disappointing to the point of abandoning its use.

We can find various explanations for the rejection of new technologies: difficulty in learning how to operate, insufficient training, low perceived utility, that it is annoying (eg lane departure warning), that access through menus is tedious, etc. The higher the technological load, the more knowledge is needed to “master” the car.

Does anyone remember this? I pointed out ways five years ago

The population sample of this survey, carried out in 15 areas of the United States, is sufficient, 110,827 people

From this study we can also learn that it is not only enough that there is technology on board, it must be attractive to the consumer, easy to use, with usability criteria, and also have a practical purpose. Many times the consumer is forced to buy something they do not want, but “it comes in the pack.”

In fact, some manufacturers pay to put certain equipment on all cars knowing that customers may never use them – in case they need subscriptions – or that they cannot be used because the vehicle is sold. hardware without a software make it work in the short term. Hello, is it autonomous driving? What to wear ».

It is true that stripped cars are less interesting every day, and that is why they are already a rarity on the market. The opposite pole is to offer features that are not of interest to customers, and their mere development can be a waste, so market studies still have to thread a little finer to avoid these types of problems.