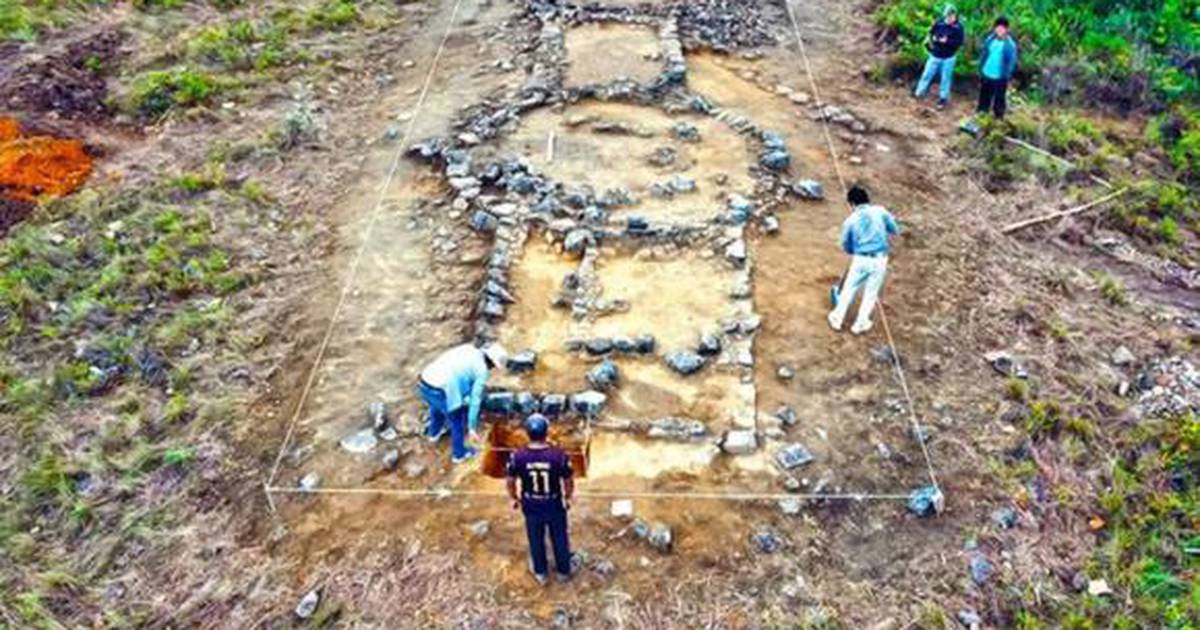 archaeologists of the National University of Trujillo (UNT)in Peru, discovered a set of structures built in stone, which turned out to be a village dating back 5,000 years.

This thousand-year-old locality was found in the Altamisa hamlet, located in the José de Lourdes district, in the province of San Ignacio, Cajamarca region, according to the report on the website of Trome Peru.

Feren Castillo, the director of the Chirinos Basin Research Project, also known as PICCHI, informed the news outlet Agencia Andina that the discovered pieces were found under thick vegetation.

This place is made up of small villages that are just being settled. In the past, sedentary people from aquaculture lived and enjoyed a water source near the Chirinos River, where fishing activities are currently carried out.

Excavation of the entire village took five weeks, but has been restricted in terms of space. The experts carried out work on the ground, such as trenches, to record the structures in a space of 100 square meters. they also did recognition, mapping and prospecting in a polygon of 52 hectares.

Castillo explained that the dating carried out determined that this aldra is more than 5,000 years old: “We believe that this archaeological site may be in the same date, however, we would need to carry out a much larger investigation to have more elements of conviction.”.

For his part, Anthony Brito, archeology thesis student at the National University of Trujillo and promoter of the project, stressed that, in total, there are three groups of villages in Altamisa.

The first are domestic dwellings, with walls one meter high. The second records square terraces, which are presumed to have served as warehouses, while the third has the shape of concentric circles.