Archaeologists discover a medieval shipwreck in the depths of Norway 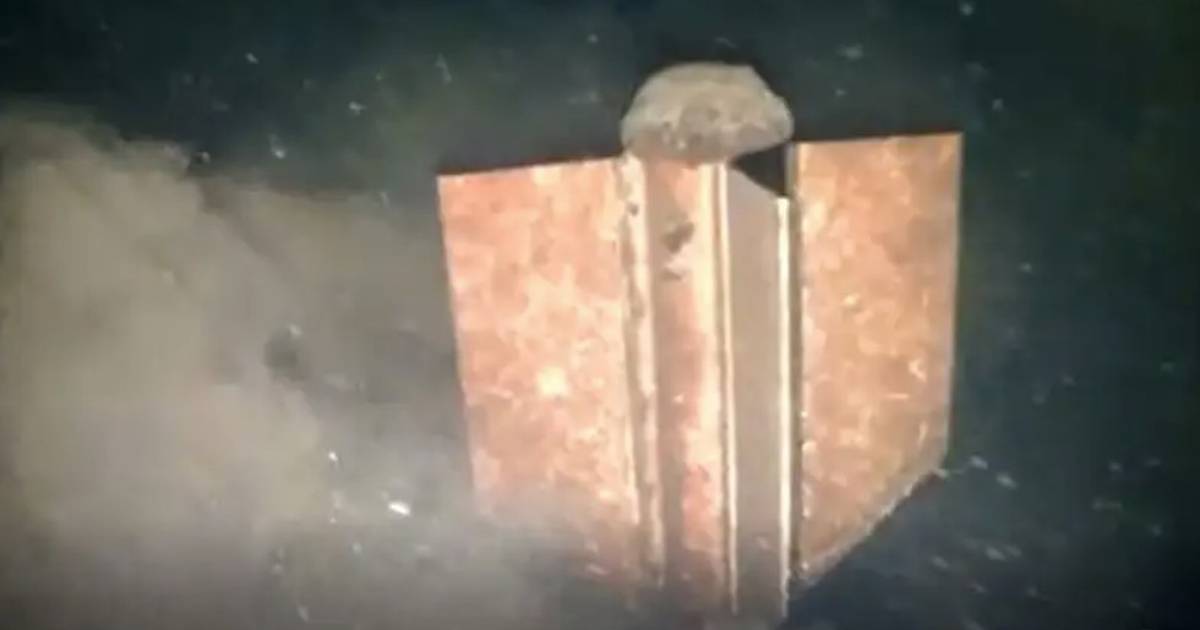 A team of researchers from Norway discovered a maritime miracle while mapping a massive lake bed last month: a nearly pristine shipwreck believed to be up to 700 years old at the bottom of Lake Mjøsathe largest in that country, during a government fact-finding mission.

The researchers stumbled across the site while running the Mjøsa Mission, a government-funded project to map the 140-square-mile lake bed. Underwater images captured the 33-foot-long ship in the depths.

The body of water serves as a source of drinking water for some 100,000 people in the country, according to CNNbut the discovery of unexploded World War II munitions in the lake during previous inspections prompted a broader search for potential health risks from the water.

What do the experts say?

Øyvind Ødegård, a maritime archaeologist at the Norwegian University of Science and Technology, told WordsSideKick.com last month that he expected to find some hidden treasures below the surface when he signed up for the project, given the lake’s status as a vital trade route since the Viking Age.

The ship it was in near perfect condition due to the lack of wave activity on the freshwater lake, according to CNN. Ødegård told the outlet that minimal wear on the ship’s metal indicates that the wreck has been at the bottom of the lake for a long time, as corrosion takes hundreds of years to occur.

Archaeologists said the ship’s stern showed signs of having had a central rudder, which didn’t begin to appear on ships until the late 13th century. Using the evidence of light corrosion, as well as the style of the rudder, the researchers narrowed the possible age of the ship to no earlier than 1300 and no later than 1850.

Blurry underwater photos of the boat show that the ship is made of wood and was built with planks overlapping one on top of the other, an ancient Norse technique used during the Viking Age. Finally, Ødegård stated that the ship probably sank due to bad weather since it was found in the middle of the lake.