The entire community of Pokémon players is impatient for the arrival of the new installment of the franchise, and many trainers want to get into this new experience that introduces us to Pokémon in 3D models.

Something that seems quite curious to us is that, regardless of the quality with which the video game arrives at its launch, many trainers are ready to delve deeper than ever into a new installment of the beloved video game saga.

We should mention that not all trainers are happy with this, as one of the most frequent complaints of almost all new Pokémon games since X & Y in 2013 is that Pokémon models and movements are “lifeless”.

Although the exception to this has been 2021’s New Pokemon Snap, which received praise for its models and animations, many gamers are still unconvinced, so the game’s developers themselves are truly amazed at the result.

Players may have one less aspect of Pokémon Legends: Arceus to complain about after a new clip from the video game surfaced. The Blue Shell footage featured a Cyndaquil in battle against a Shinx. However, Cyndaquil seemed much more fiery than in previous 3D Pokémon games.

Cyndaquil’s flames have returned after being missing since 2013. While it may seem like a minor improvement, this could mean that other Pokémon will see an improvement in the quality of their models. We have already seen other Pokémon with similar special effects.

Hisuian Zoroark has disconcerting red strands floating around its body, and the attacks it makes are leagues beyond the light moves players have seen in recent titles.

Read:  Chaos Theory for PC for a limited time Chihiro makes us fall in love with her own version of... 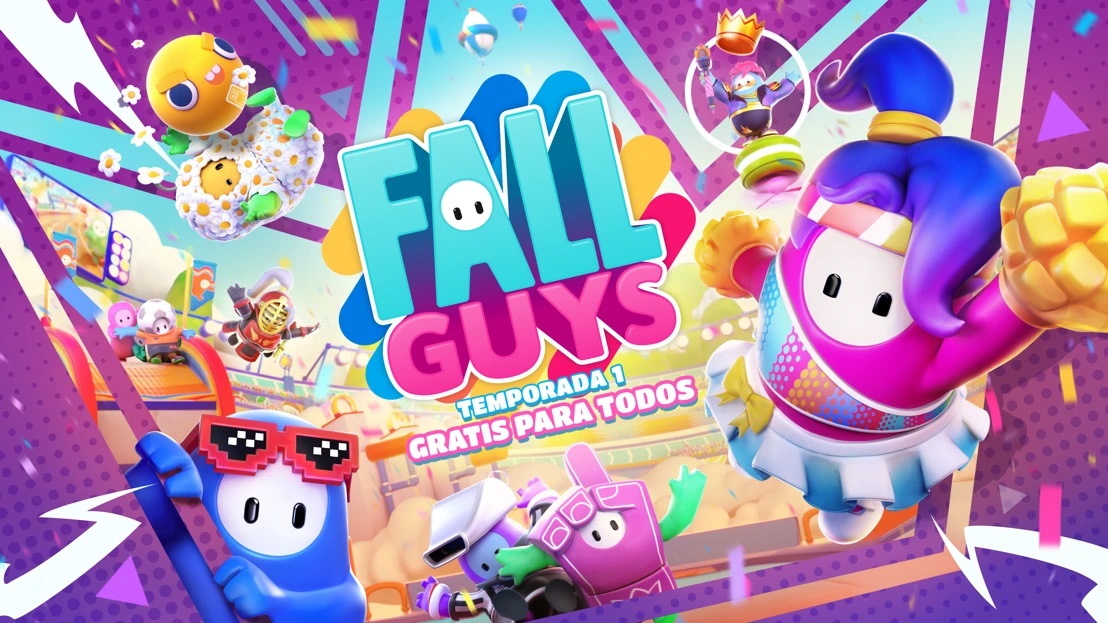