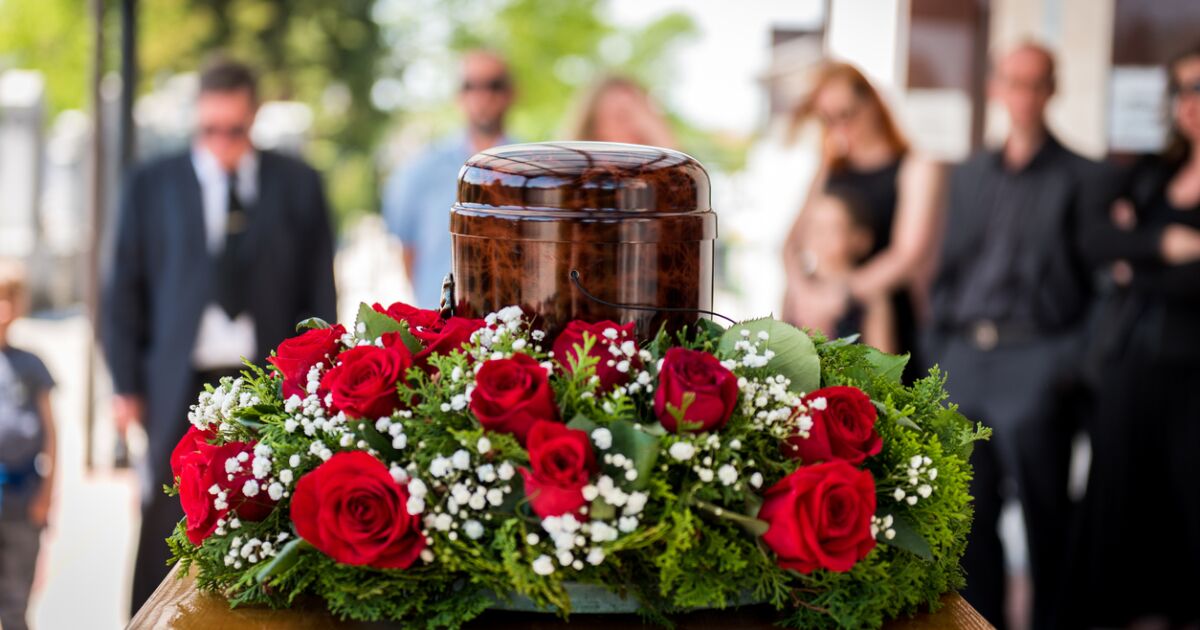 From its scientific name “alkaline hydrolysis”, it consists of cremation by water rather than by fire. The remains of the deceased are deposited in a large metal cylinder and then immersed in a liquid, a mixture of water and alkaline products.

The substance is heated (around 150 ºC) and is put under pressure, a process that allows a rapid dissolution of the meats inside the box.

After only a few hours, the body’s tissues (fat, blood, proteins, skin …) are “completely liquefied, and only the bones remain,” explains the site “funeral.info”. These bones are then reduced to white powder, placed in an urn and given to the relatives to be buried, as will be Monsignor Desmond Tutu, or deposited in a columbarium.

From a symbolic point of view, water is considered softer than flames, and evokes the end of a life begun in the liquid element. But Its defenders emphasize above all the ecological benefit of the method, less energizing than cremation by combustion and that it emits less greenhouse gases.

It is also used to dispose of animal remains in slaughterhouses, where it is considered effective from a sanitary point of view.