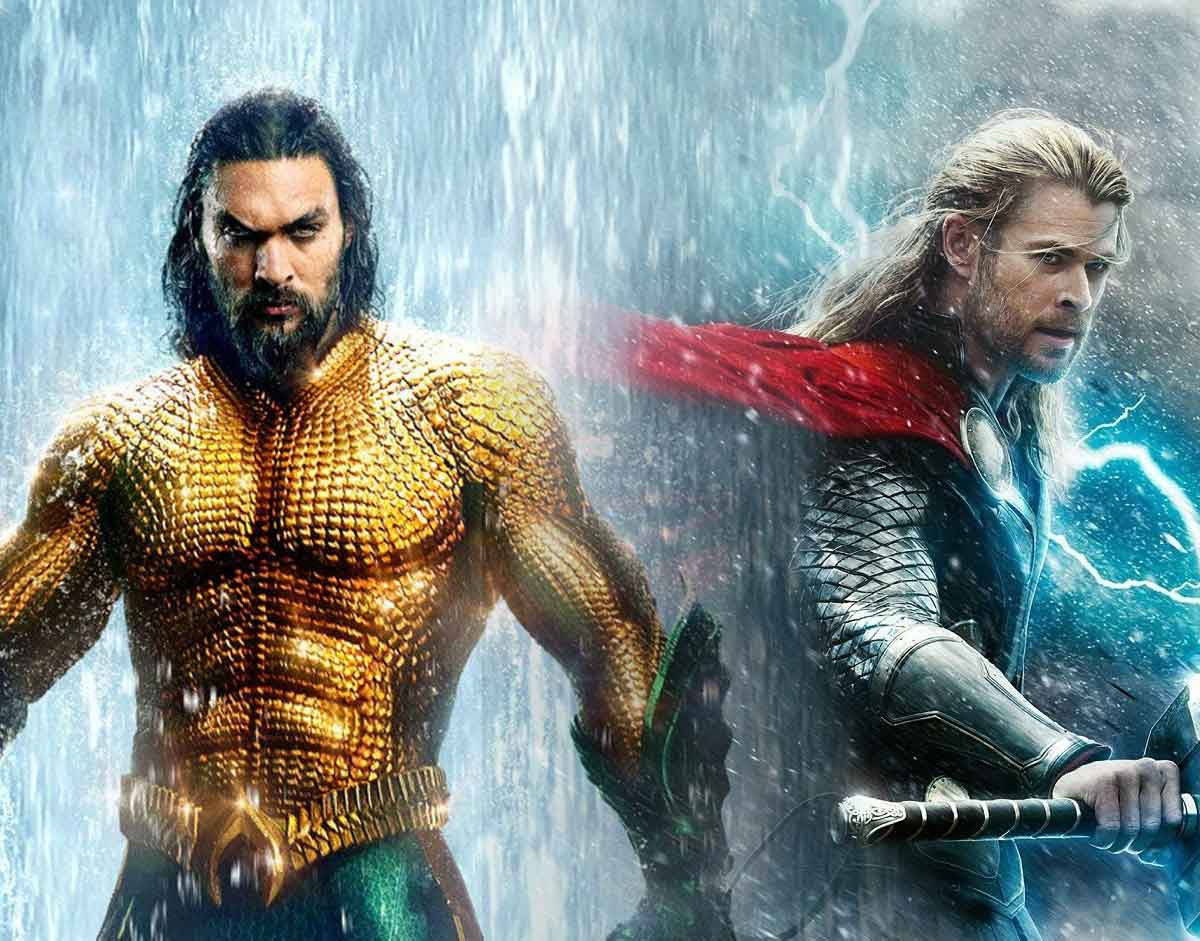 Index hide
1 We already have new information on Aquaman 2 and it seems that it will have a plot very similar to one of the worst films in the entire Marvel Studios Cinematic Universe.
1.1 The premise will be similar but the movie will be different.

We already have new information on Aquaman 2 and it seems that it will have a plot very similar to one of the worst films in the entire Marvel Studios Cinematic Universe.

James wan is already preparing Aquaman 2 and a brief synopsis has been revealed that if you change the characters involved it sounds exactly the same as Thor: The Dark World 2013 film Marvel studios who directed Alan taylor (Game of Thrones, Terminator: Genesis) and that is considered one of the worst.

Brief synopsis of Aquaman 2: “When an ancient power is unleashed, Aquaman must forge an uneasy alliance with an unlikely ally to protect Atlantis and the world from irreversible devastation.”

The alliance you refer to is Orm (Patrick Wilson) the brother of Arthur Curry (Jason Momoa). So he will go from being the main villain in the first installment to a dangerous but necessary ally in the sequel. What does that remind us of? Well it is clear that Thor: The Dark World, since the God of Thunder of Marvel studios has to ally with Loki who is imprisoned in Asgard when an ancient power comes. In that case they were the Dark elves led by Malekith (Christopher Eccleston).

Read:  Change your name to a woman's: "they have more rights"

The premise will be similar but the movie will be different.

To all those who didn’t like it Thor: The Dark World, They have nothing to fear. As Aquaman 2 I may copy the general idea, but then the content will surely be very different. As James wan It gave a very colorful epic adventure character to the first installment and they will probably do a great job with the sequel. It is just curious that both Loki What Orm Go from villains to companions of the hero from one installment to another.

We will know all the details of Aquaman 2 when it premieres on December 16, 2022. Are you looking forward to seeing it? Leave us your comments below in the opinion section.