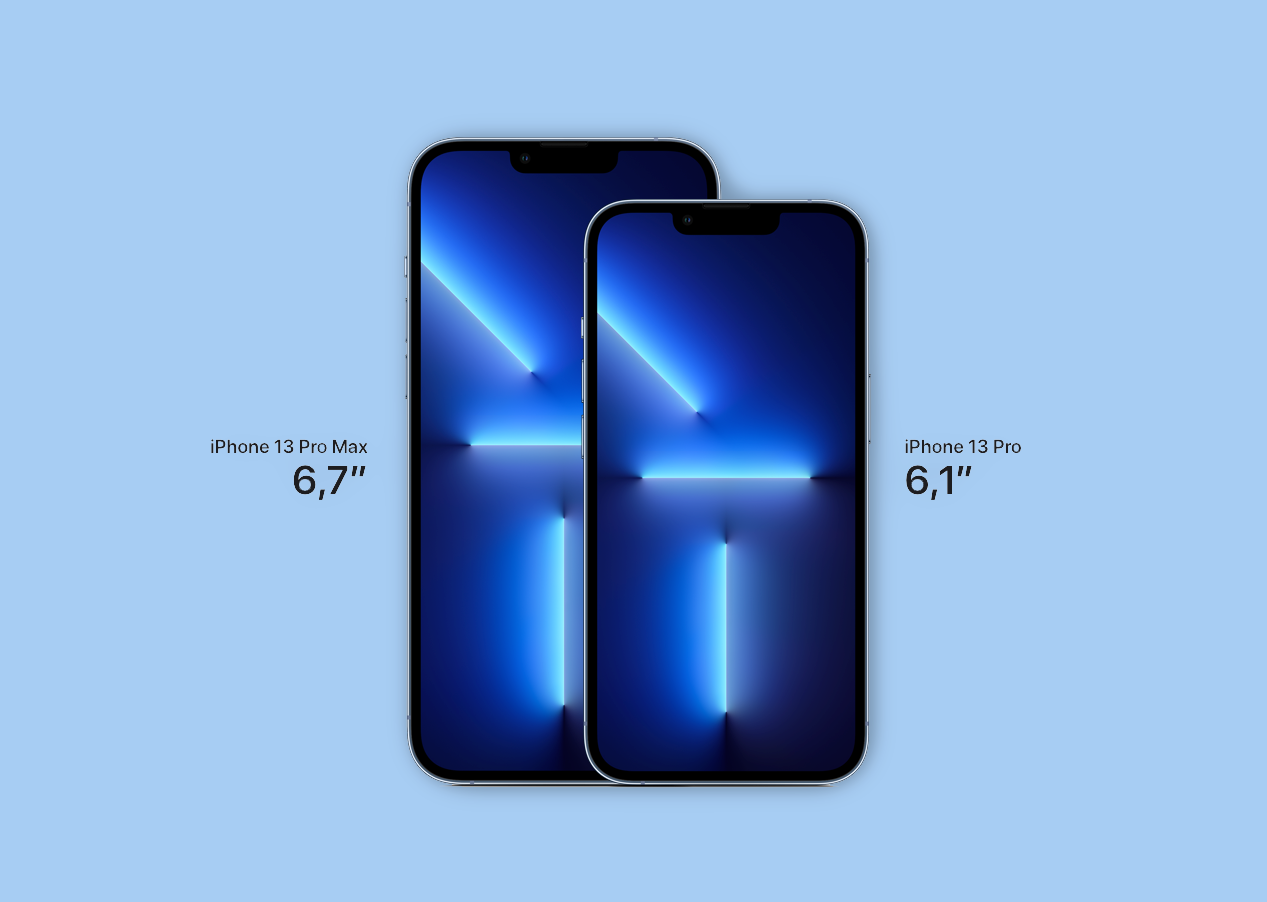 This year Apple could have had a round of praise for all users by increasing the base model of 64GB to 128GB. This has been done in all new devices, but is in second place after knowing the in-depth details of the iPhone 13 Pro and Pro Max.

Apple has announced recording in 4K resolution at 30fps with ProRes technology. The company’s trick comes when this resolution can only be used in the model with 256 or 512 GB. The 128GB iPhone 13 Pro seems not to be fast enough to record at this resolution.

That is, Apple no longer only differentiates its devices between models, something completely normal, also differentiates the different storage versions. If you buy a 128 GB iPhone 13 Pro Max for 1,259 euros / dollars, you will not be able to take advantage of all the advantages of the new iPhone. You will have to spend about 110 euros / dollars more on the 256 GB version.

READ:  All Android phones of this version are left without access to Google

Why this difference in 4K recording?

Apple does not specify the reason, it simply indicates that If you want to record in ProRes in 4K resolution, you will not be able to do it with an iPhone 13 Pro or iPhone 13 Pro Max of 128 GB: these models only go to 1080p.

The reason could be that 128GB fell short of storing the recording, but the reality is that the 128GB iPhone can record in normal 4K (without ProRes). The second reason, and probably the real one, is that the speed of the memories of the new iPhone are different.

128GB memory chips may run at a certain speed and 256GB, 512GB, and 1TB capacity chips work faster. It is not something differential to pull your hair out, but it is curious to see that Apple always has to do something so that you spend more money if you want it all.

Already The 1,259 euros / dollars of the 128 GB iPhone 13 Pro are not enough, now he wants you to spend more on the 256GB model so that you can fully utilize all the features. Do you see it normal? Do you think that is a trick in bad taste?