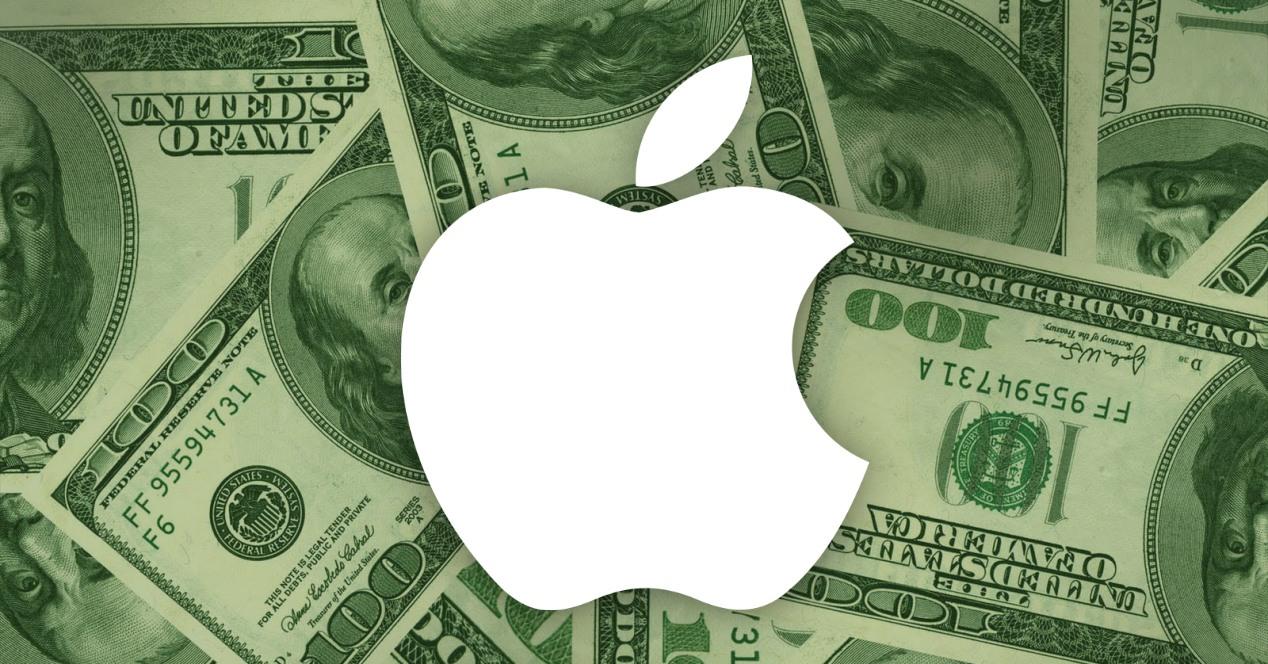 Despite the fact that last year was one of the hardest economically for many companies and individuals due to the start of the COVID-19 pandemic, the truth is that Apple knew how to weather the storm very well and maintained good revenue figures. However, this year it has not stopped growing and its revenue figures in the second quarter of the year demonstrate this, seeing a increased revenue in all areas, as you can see in the following table:

It must be said that, unlike what it did in the past, Apple no longer offers specific data on the number of units sold. However, we can intuit that the sales of its devices have increased because the income in each one has risen in such a way that it could only correspond to it, since there have been no price increases. The iPhone remain the company’s flagship product, as do the iPad They have been increased again in good part thanks to the new ‘Pro’ models with an M1 chip. Identical situation to that of Mac that have not stopped growing in income since the arrival of the Apple Silicon.

And although the accessories are also something striking and that has also risen, it is powerfully striking to see how Apple’s commitment to services continues to bear good results, having gone from entering 13,156 million dollars in the same period of 2020 to 17,486 million in this second quarter of 2021. Both the Apple One packages and separate services (Apple Music, Apple TV +, iCloud, etc.) ) seem to work very well for the company to the point of being the highest income behind the iPhone.

Read:  The iPhone 13 Pro Max is capable of charging at speeds of up to 27W

They have also grown in all territories

If we go to the detail of Apple’s income for each territory we can also see that the rise has been significant. In the following table you can see:

There is not a single territory in which Apple has not increased its level of income, but what happened in China and that once again makes it clear that this territory is one of the best markets for many technology companies such as Apple. In this Asian country, the company almost doubles its income in the second quarter of 2021 compared to the same period of 2020, something on the other hand understandable if we take into account that precisely China was one of the most affected by the COVID-19 pandemic , being in fact the place where the first virus outbreak originated.

In total, Apple has entered 81,434 million dollars in the last three months, which represents 36% more income than last year, as we said at the beginning. We will have to wait to see the results of this new quarter that began in July to see how the company progresses, especially if we take into account that it is usually one of the most “weak” as it is at the doors of the new iPhone.

The experts in ‘integrity’, the new professional field that Facebook’s internal disclosures are helping to make visible

This is the curious origin of .io domains