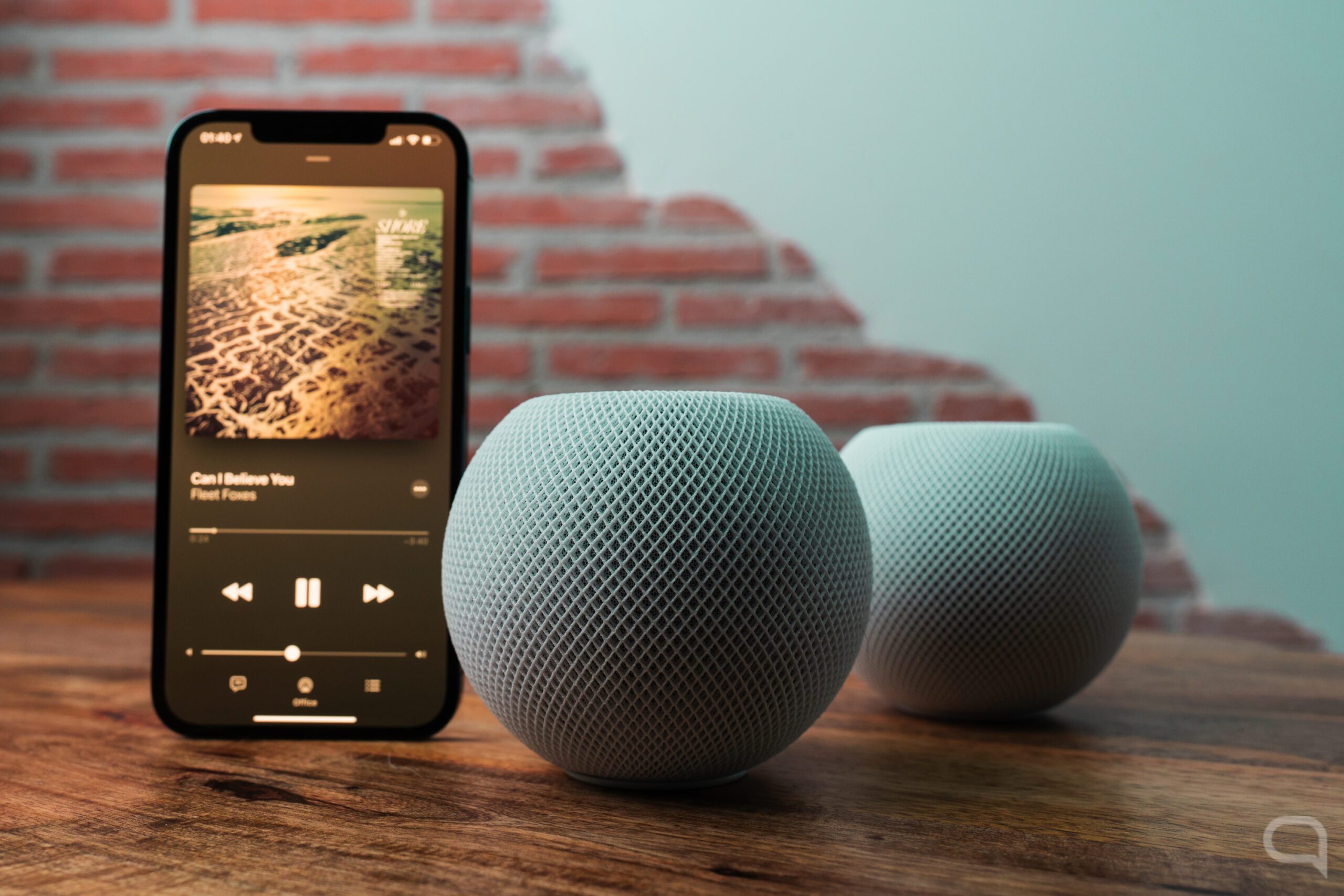 Mark Gurman of Bloomberghas revealed in his weekly newsletter what Apple has planned update HomePod mini soonthe smart speaker with Siri that the firm announced in October 2020. The journalist also mentions that the Cupertino company is considering bringing return the original HomePod, model that, let us remember, was discontinued in 2021 before the arrival of the most compact version.

Gurman, for the moment, has not offered any details of the HomePod min. Its possible novelties with respect to the current version are, therefore, unknown. However, it ensures that the new version will not be something “super awesome”. It also doesn’t mention anything about the design.

Of the renewal of the original HomePod, however, it does offer a little more information. The journalist from Bloomberg Note that this model could be announced in early 2023, and that it will arrive with an improved S8 chip, as well as a new screen on top. In the case of the panel, it would not be strange to see something similar to what we currently see in the HomePod mini. That is, a larger display area and permanent volume control indicators, and not only visible when something is playing, as is the case with the version announced in 2018.

It is not the first time that Gurman has mentioned the possible return of the original HomePod. In fact, the first rumors about this device emerged just a few weeks ago. These also mentioned the integration of an S8 chip and the inclusion of functions similar to the HomePod of 2018; including size and similar audio quality.

Read:  Ms. Marvel: Guide for Fans- Disney Plus prepares us for the arrival of Kamala Khan with a short documentary

New HomePods on the way

In addition to the renewal of the HomePod mini and the return of the original HomePod (which Apple could treat as a second generation), the company would also be working on other devices to complement its catalog focused on the homeas Gurman himself has previously revealed.

One of these products could be a HomePod with integrated Apple TV. Device that, in addition, could also come with a camera that would allow video calls through FaceTime, directly from the television. This device, however, still appears to be in development, and its release date is unknown. It would, however, be an interesting alternative to the Amazon Fire TV Cube. This, in addition to being able to connect to the television, also includes a speaker to use Alexa, the company’s assistant.