Bullfrag
Home Technology Apple VR glasses will have a spectacular screen with up to 3,000... 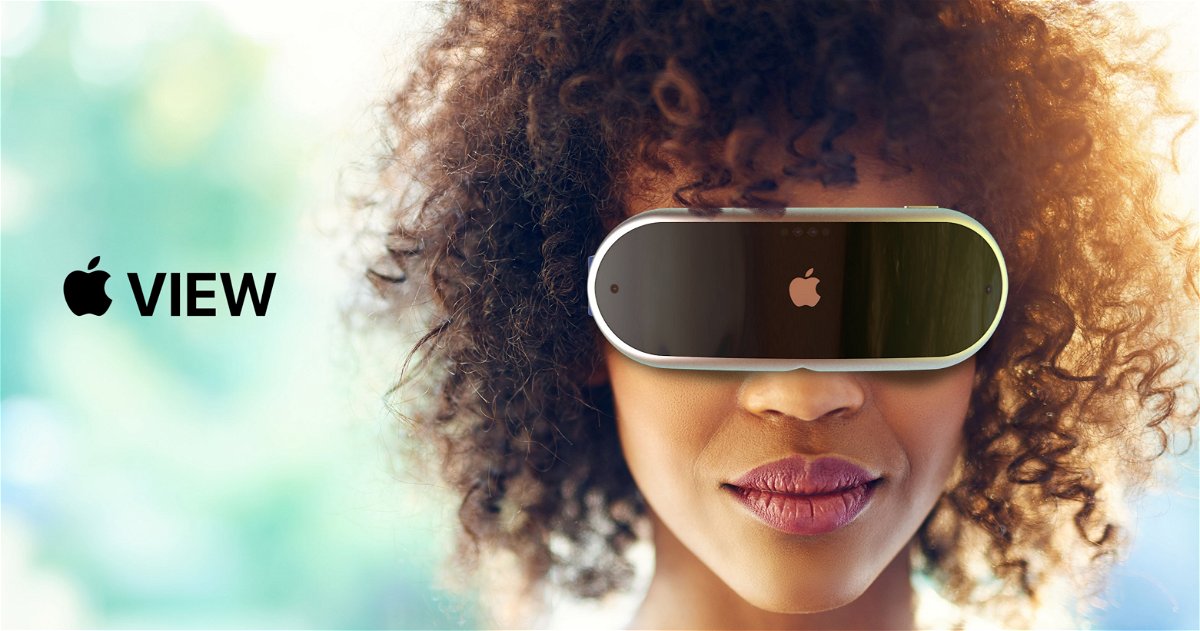 Apple is already working with screens with an absolutely spectacular pixel density.

We have known for a long time that Apple is preparing different virtual reality and augmented reality devices that could be launched in the coming years. The rumored Apple glass could arrive in two ways, and those that are closer to presenting themselves could have an absolutely spectacular screen with a density of pixels per inch never seen before.

The iPhone 12 feature a density of 460 dpi, conventional OLED panels have a maximum of 600 pixels per inch, but Apple’s augmented reality glasses would have a 3,000 dpi display.

«Apple has requested a sample of thin metal mask (FMM) for its application in virtual reality (VR) from APS Holdings. From Cupertino they have requested a sample of the South Korean company’s FMM laser pattern. Apple requested a resolution of 3000ppi (pixels per inch) […] The iPhone maker wanted the FMM to meet specifications, regardless of its current productivity. Apple is likely to test the FMM sample to see if it can be applied to production and then form a more concrete plant for the development of the VR device […]»

READ:  The new iPad Air with "Pro" design and Cellular connectivity has a discount of 155 euros at Amazon, reaching its minimum price

At the moment we have two different types of device, on the one hand a kind of virtual reality helmet, which could have professional and gaming applications. This would be the device that would use this impressive screen and that could be presented next year.

On the other hand we have some augmented reality glasses that would project images in the real world. It is a device called, in the future, to replace the iPhone or Apple Watch. Although it may not be ready until the middle of the decade.