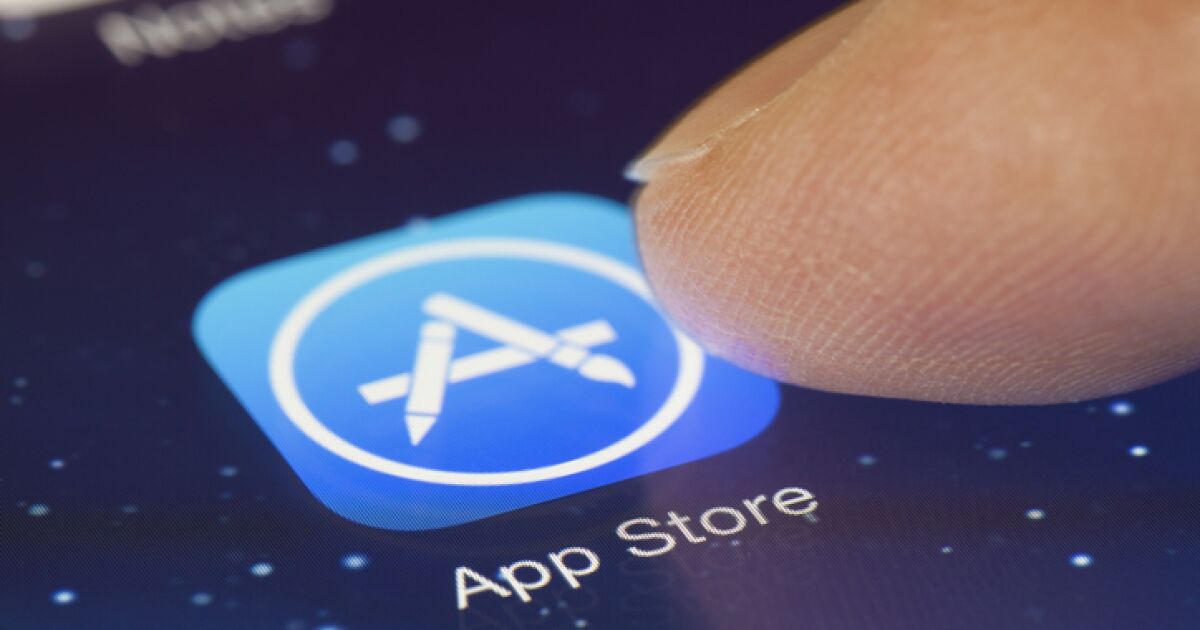 According to a blog post, the company said it would reduce the developer’s service fee by 4%. This means that if an app creator paid 15% for transactions through the Google Play billing system, they would pay 11% with the alternative billing system.

Why are external payment options not replicated worldwide?

In late August 2021, South Korea’s parliament passed the first bill to prevent tech giants from forcing developers to use their in-app billing systems. This is the first precedent in the world, despite the fact that Apple faced a similar decision in the United States after the trial with Epic Games.

The reason they appealed the decision was based on arguments around privacy and security, which would have disrupted the user experience, according to Apple spokesperson Marni Goldberg.

Another explanation that Apple has given for not implementing these systems is that it does not have the ability to determine if a user who clicks on an external link will actually receive the products or functions for which they paid, a reason that made sense in the regulators , but it does not mean that the company has already got rid of the measures.