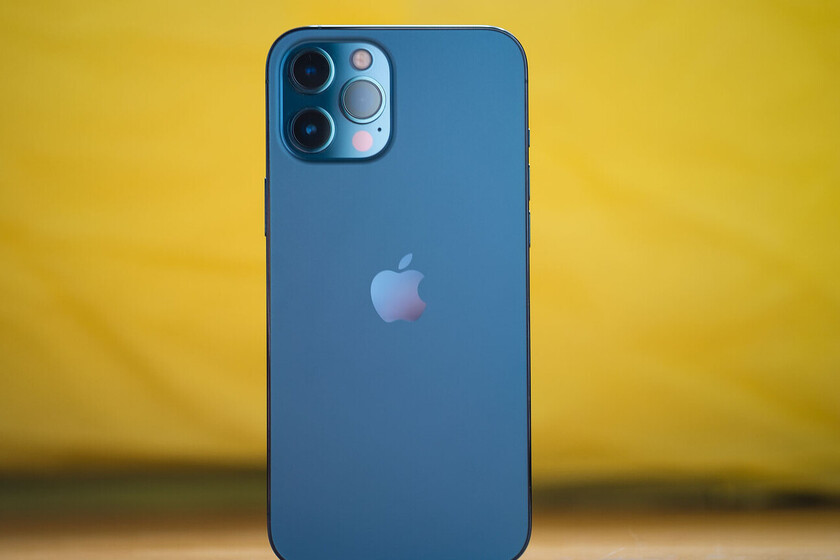 Counterpoint Research has made official the data regarding the current situation of the premium smartphone marketThese being understood as phones that exceed a retail price of $ 400. The numbers show interesting data, such as significant growth by Xiaomi and OPPO accompanied by the fall of Samsung and Huawei.

Apple continues to dominate in the high-end market monopolizing almost a 60% of quota, figure that supposes near a 10% of growth with regard to the previous year. We tell you how the situation is currently distributed according to this data, relative to high-end mobiles and premium mid-range mobiles.

Apple continues to reign in the high-end, Huawei plummets

There are several interesting facts in this study, although Apple and Huawei are protagonists, with opposing situations. Apple is the brand that has grown the most year-on-year in the premium segment, going from the 48% market share it had in the second quarter of 2020 vs the 57% it obtained in the same period this year. It thus grows 9% compared to the previous year.

Huawei in contrast, falls from 17% market share in premium segment to 6%, 11% less compared to the same period in the previous year. It is thus the company that falls the most according to these data, without expecting that they will have Google services again, at least, in the short term.

On the side of Samsung, which occupies the second position in the premium segment, falls from 22% to 17%, in part thanks to Apple’s own growth, but also to the growth of other Chinese firms, such as OPPO and Xiaomi.

These last two are growing little by little in the premium segment. Xiaomi goes from 4% to 6% of share, while OPPO rises from 2 to 5%. After the fall of Huawei, they are dangerously close to this giant and, if they follow the trend, both Xiaomi and OPPO could overtake it by the end of the year.

Also interesting are the data referring to sales by price bands in the premium segment. According to data from CounterPoint there has been significant growth in mobile sales of more than $ 800. Specifically, we are talking about 19% in Q2 of 2020 vs 36% in this price range in Q2 of 2021.

According to Counterpoint, sales of the iPhone 12 Pro and Pro Max have skyrocketed mobile numbers of more than $ 800

Finally, reference is made to the penetration of 5G in the premium market. On average, overall penetration was 84% ​​in Q2 2021, a significant increase compared to 35% in the previous quarter.

Beyond this average, the consultant indicates that 95% of mobiles over $ 600 already include 5G.

How to get a partner by downloading Tinder for your PC