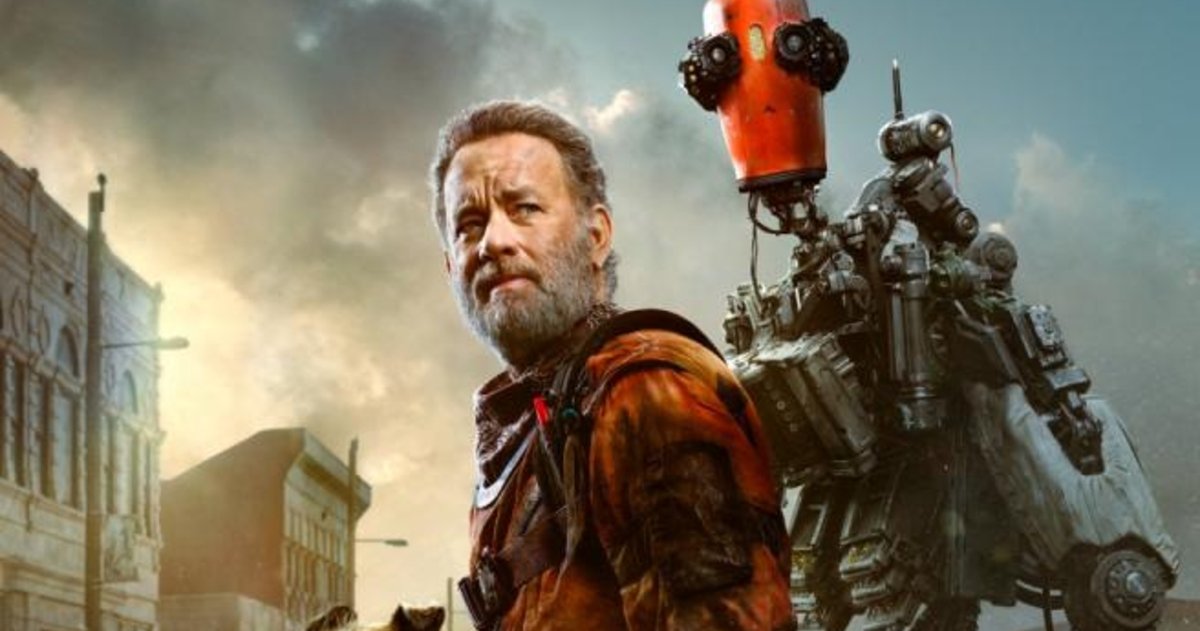 Index hide
1 Tom Hanks stars in the new Apple TV + movie ‘Finch’. The story could be one of the most poignant drama and action tales of the year.
2 ‘Finch’ on Apple TV +

Tom Hanks stars in the new Apple TV + movie ‘Finch’. The story could be one of the most poignant drama and action tales of the year.

Today, Apple unveiled the trailer for its next movie starring another Hollywood icon. Tom Hanks takes our attention in this great trailer It shows great scenes and a very promising story.

The name of the feature film is Finch, its original title was BIOS and the rights belonged to Universal Studios, a company that I had planned to release this story in theaters last year. However, constant backlogs and production complications due to the pandemic led to it being sold entirely to Apple earlier this year.

This next installment for Apple’s streaming platform takes Finch’s story, the last man alive in a post apocalyptic world. Her life changes when she finds a dog, thoughts of near death begin to creep in, and her desire to save the only living being she has seen in years becomes her goal.

Finch begins to develop a robot with intelligence to take care of the dog when he is gone, but the complications of the world they live in force Finch, his dog and their new robot to find a safer place to live.

Read:  What are the best and safest password managers for MacOS?

This new Apple TV + production will hit the platform on November 5 and is directed by Miguel Sapochnik who has been related in the series Game of Thrones.

This movie is posited to be one of the most moving stories of this year. The trailer shows scenes of action, humor and drama that undoubtedly advance us a story that will awaken many emotions in its viewers.

At the moment season 2 of the series The Morning Show is already available on Apple TV + and its users can access this content if they are from the many subscribers who already have the service.