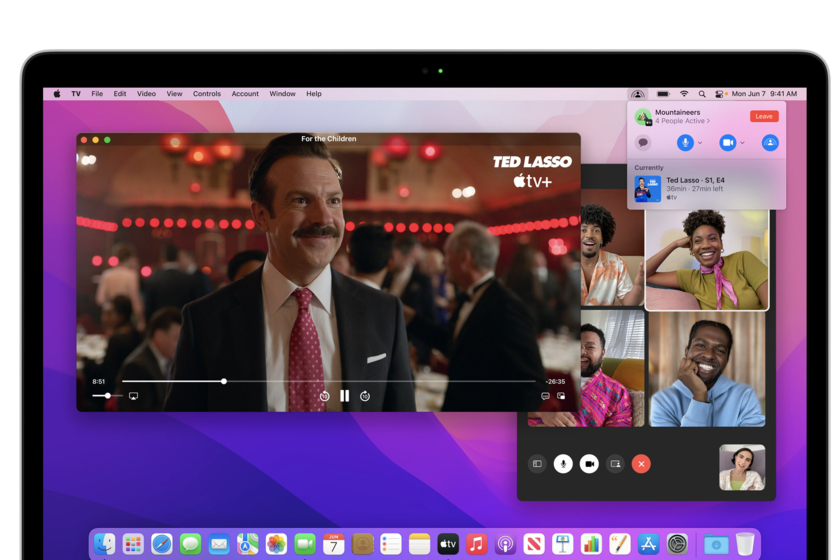 The Monterey’s tenth beta is now available for developers. A version that prepares its official launch after iOS 15, iPadOS 15, tvOS 15 and watchOS 8 have already reached their official version. In this release we expect to see bug fixes and performance improvements.

Apple has released the tenth beta version of macOS Monterey. A version that, given its degree of development, has to focus on trying to solve some small errors. Without waiting for news, this is a version of which we should see the final version soon.

The truth is that Monterey is the beta of a more stable operating system that we have seen in time, still in its first version. Already in summer we learned that Apple had improved internal processes to ensure that the software, even in a development version, works really well.

If we want to enter the beta cycle we can do it by following these steps or create a bootable installer of the system, but it is necessary to bear in mind that we are talking about development versions containing bugs.

Already within the beta cycle, we will find the update in the app Settings as an OTA update. During the first hours, Apple servers can receive more demand than usual, so the waiting time can be lengthened.