By NicolasAugust 11, 2022No Comments4 Mins Read 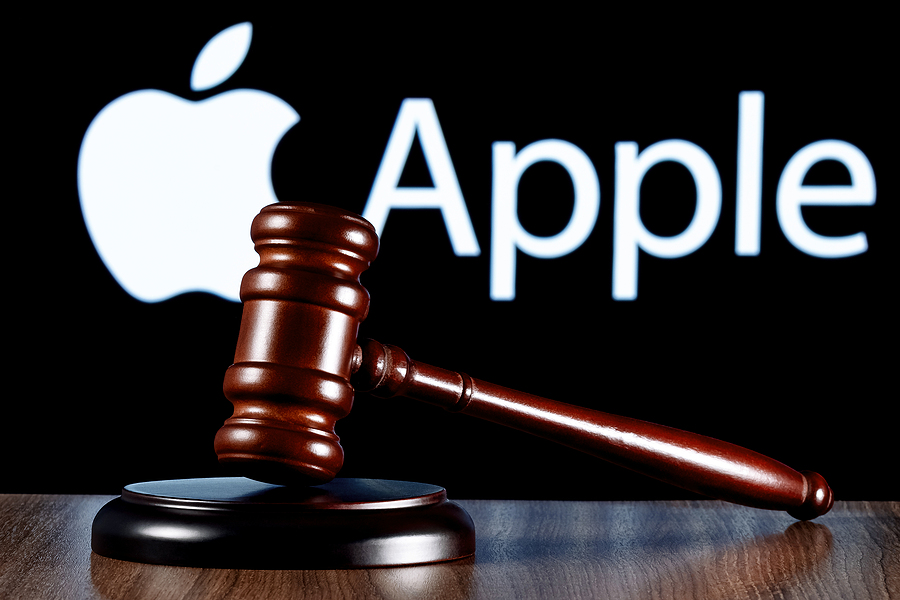 If there is a technology company that has shown a strong interest in health, it is And now Apple has finally managed to get a temperature sensor patent for its devices. With this, you are now ready to add a feature that none of your competing companies have. But what will be the first portable computer that will have a thermometer?

The union of technology and health

If Steve Jobs always wanted to transmit something to his empire founded in 1976, it was innovation. While during the last years of his life he recognized that health was one of his new priorities. With the support of technology, he made giant strides that transformed the world.

As part of all this effort, Apple Health was created, which is divided into two categories. The first corresponds to Apple’s focus on personal health and fitness features. In particular, it relies on devices like the Apple Watch and iPhone to deliver actionable science-based information and help protect the health and safety of users.

While the second section shares Apple’s work with the medical community to support research and care. Both sections, along with an Extensions and Spotlights section, include a variety of examples from third-party developers, healthcare institutions, and organizations innovating with Apple technology.

A new triumph of the technological giant

On the other hand, today Apple confirmed that it has finally obtained a patent for the temperature sensor to be able to incorporate this valuable function. It was a fairly extensive process that began on July 21, 2020 when the registration was submitted. While two years later it obtained authorization from the United States of Patent and Trademark Office (PatFT).

Based on what the document mentions, one of the goals is to include a temperature detection system, which includes a temperature sensor and a differential temperature probe, in the next Apple equipment.

Although it is not yet official, but there are more and more rumors indicating that the Apple Watch 8 will be the first mobile device in the world to include a thermometer. In fact, it is planned to be launched before the end of 2022 and it would be one of its stellar functions.

Other health-related features of Apple Watch

Before thinking about the future, it is necessary to know the innovations that already exist. One of the biggest changes to the Apple Watch Series 7 was the Emergency SOS feature. It is designed for extreme cases and when activated, an automatic call is made with an Apple operator. It is available 24 hours a day and with the help of the device’s GPS, it can identify its precise location and send help instantly.

Other health-related functions that the equipment has are the Movement Disorder API, which is specially designed for Parkinson’s patients because it allows monitoring the two main symptoms of people affected by this neurodegenerative condition: tremor in the hands and dyskinesia, information that can be compiled through graphs to determine the progress or deterioration of the patient and thus help the doctor in charge.

In addition to the above, the Apple Watch also allows detecting poor sleep, one of the most frequent disorders among the population and that reduces the quality of life of patients. While one of the most recent is the possibility of performing electrocardiograms.

For this reason, the most recent versions are already considered medical devices and therefore should be endorsed by the United States Food and Drug Administration (FDA).

Apple publishes list of devices that can affect medical equipment