Bullfrag
Home Technology Apple frontally attacks the risks of ‘sideloading’ of apps on the iPhone,... 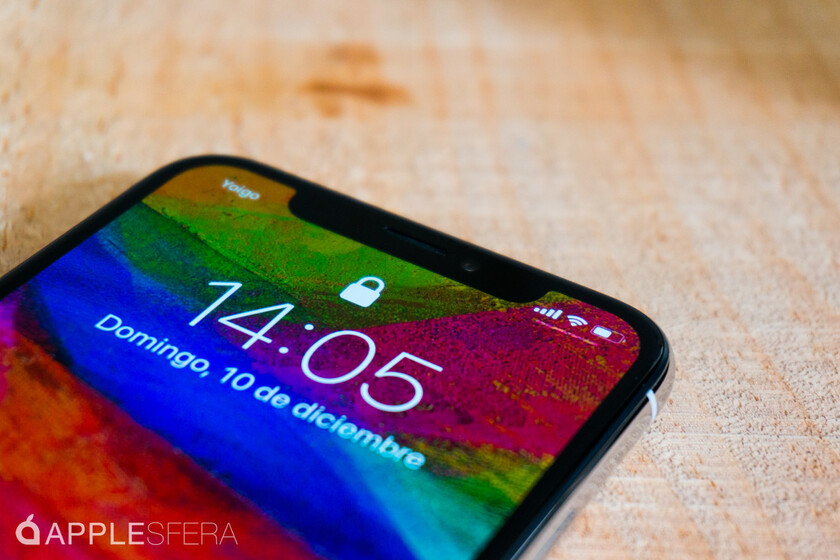 The App Store is not perfect. But protects us from countless attacks on our privacy and security. Threats that we have no idea are there. Tricks that can confuse the most expert user. For this reason, the method of downloading apps outside the App Store, known as sideloading, opens the door to a world of nightmare for the average user.

That is the thesis defended by Apple in a new document that analyzes the threat posed by sideloading. With him, the company has thrown all the meat on the spit: it is not a harmless method but fraught with risks and serious problems. And to illustrate its thesis, Apple places Android as an example of what could happen.

The sideloading it would end the iPhone as we know it

Tricks when downloading apps, theft of personal and banking data, uncontrolled ad placement, theft of credentials, fake apps, phishing, user data encryption. In the report we come across endless real examples of apps that sabotage the user in one way or another.

From apps that are more or less innocent and place ads while you browse the internet to others who hijack your device and demand a ransom to get it back. Going through the ones that naturally steal your financial data.

The image that Apple paints with this report is very negative. And the company assures that the iPhone would cease to be what it is, a place where the security and privacy of the user is respected. One of its main values ​​against the competition.

A risk that affects all users

The “grace” of allowing the sideloading o uploading apps from alternative routes to the App Store is that it affects all users. Download apps from outside the official store or not. Because once that door is created, it’s easier to convince someone to walk through it, even if they don’t want to. Apple provides a multitude of reasons for this:

Read:  Get the AirPods Pro for only 168 euros, limited offer!

Thinking that one is not going to resort to these types of apps is not realistic, as there are those who fall under deception

“I don’t care about sideloading, because I’ll only download from the App Store” may sound reasonable. Until you run into one of these situations where you are forced, invited or tricked into downloading an uncontrolled app. And then, a Calvary of dire consequences starts.

The most dangerous examples of threats in the sideloading

The report prepared by Apple is directed at the authorities who flirt with legislating in favor of the sideloading, especially after the case of Epic Games and the App Store. Although also to illustrate the risks to the user. Under the premise of giving more power to the consumer, it actually opens the doors to an ecosystem of nightmarish digital threats. Thus, the company has compiled several examples with names and surnames:

Entities such as Europol, the European Cybersecurity Agency or the US Department of Security specifically warn against sideloading

The risk involved in all these apps is obvious. The least advanced user can easily fall into their traps. But the most seasoned too, as the constant cases of phishing and other online scams that do not involve apps.

This report is a tangible document with which Apple hopes to clip the wings of the pro-sideloading arguments. We’ll see if it works.