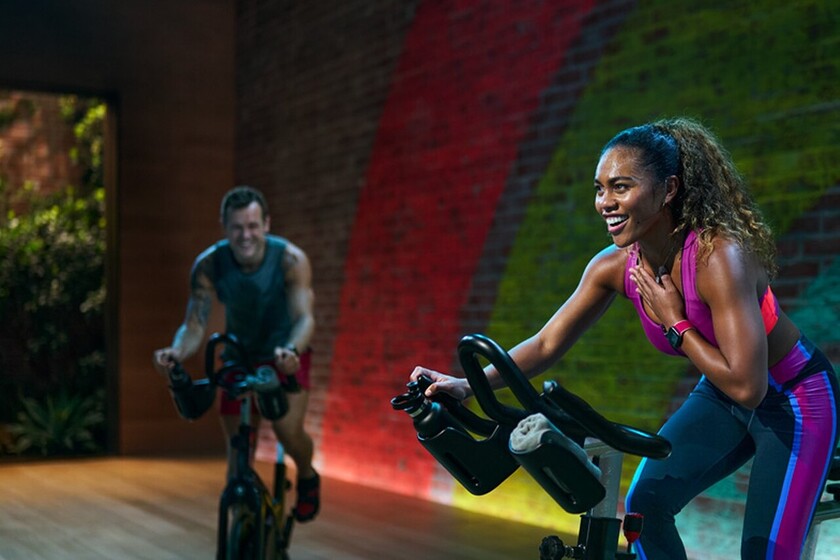 Apple has just announced at the iPhone 13 presentation event that Apple Fitness + arrives in Spain. The arrival of the dedicated exercise platform has long been expected, and the company has said that it will launch it in our country and in 14 others this year, without giving a specific date other than “late autumn.”

What we do know is that the service will arrive in english, but with subtitles for each of the new countries.

The news of Apple Fitness + are not many, because the service is, relatively, being born. Nevertheless, Apple has announced the arrival of Pilates sessions as a new training activity, along with guided meditations.

What’s more, Fitness + will add group training, and it will work with SharePlay, so we can see our friends on iPad, Apple TV and on the iPhone. Another novelty are seasonal themes. Thus, depending on the time of year, we can be offered, for example, a routine based on snowboard or ski.

The price of the service in our country has not been announced, but in the United States Apple asks for $ 9.99 per month or $ 79.99 per year, so it is likely that we will see similar figures in euros.

The new iPhone 13 will be compatible with satellite communication, according to Kuo