By AlexOctober 7, 2022No Comments2 Mins Read 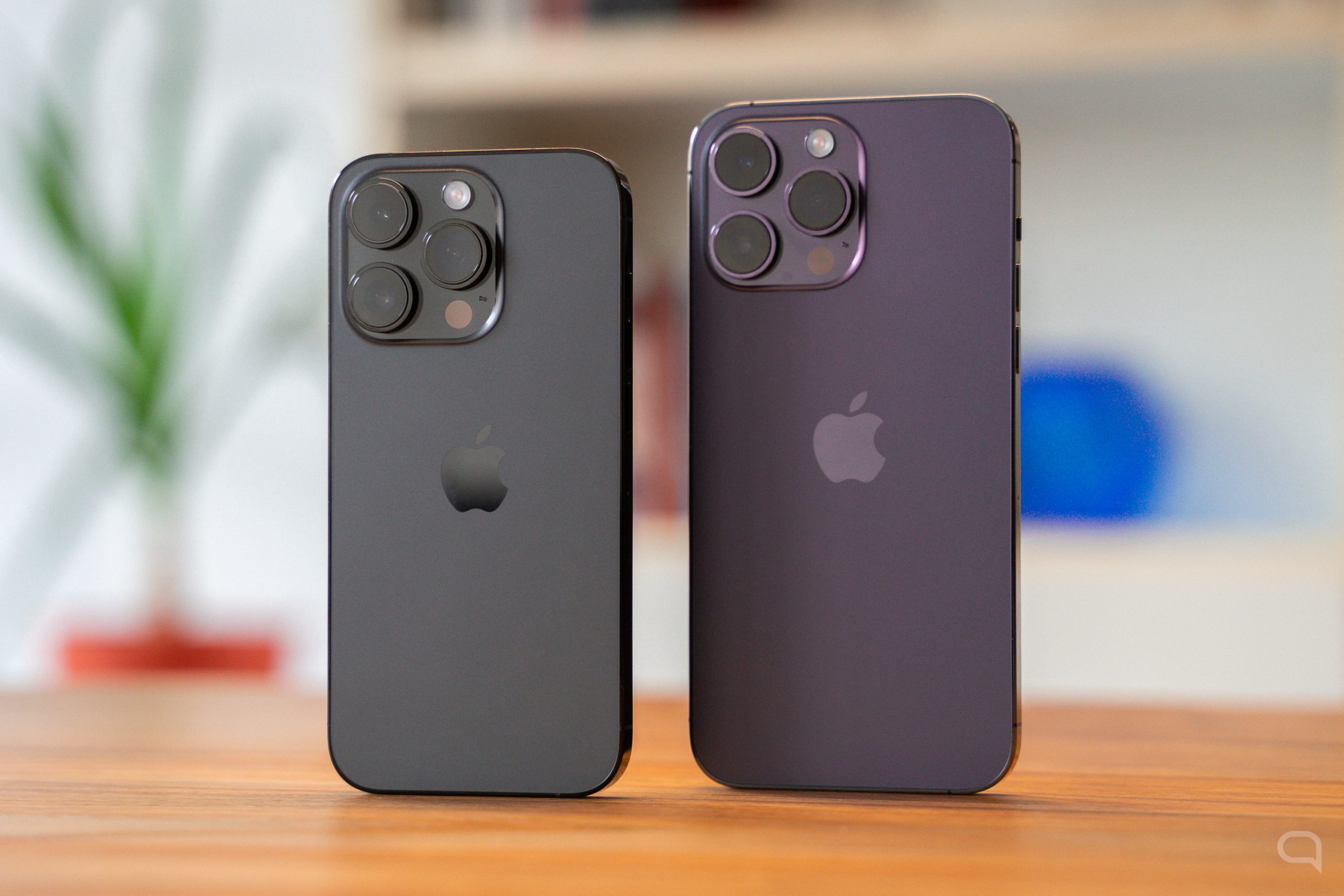 High-end iPhone 14 is more expensive to make than last year’s models, says Nikki Asia, who has examined the internal components of an iPhone 14 Pro Max. The cited source assures that the production is now 20% more expensive compared to 2021; as some of the hardware parts have increased in price since then.

According to estimates of Nikki Asiamanufacture an iPhone 14 Pro Max, whose price in the United States is $1,099, costs Apple $501. The portal ensures that the difference compared to the iPhone 13 Pro Max is more than 60 dollars, so manufacturing the predecessor model would cost the company about 440 dollars.

They claim, however, that Apple has paid between $400 and $450 for the production of models with the largest screen size since 2018, the last year in which manufacturing prices increased.

This price increase is due to the rise in the cost of some components that make up the iPhone 14 Pro. Among them, the A16 Bionic chip. This one, in particular, costs Apple $110. Namely, more than 2.4 times more than what the A15 Bionic chip cost them. The company, however, can only bet on two manufacturers that have the possibility of mass assembling SoCs in a 4-nanometer process: Samsung and TSMC, and this makes it difficult for Apple to find other suppliers that offer a better price.

The new cameras of the iPhone 14 Pro are also more expensive compared to the iPhone 13 Pro, since they mount a new larger Sony CMOS sensor, whose price is 15 dollars. The main sensor of the previous models, on the other hand, cost about 7.5 dollars: 50% less.

Read:  Apple Watch Series 7 will arrive on time after overcoming production delays, according to Kuo

Luckily, Apple is selling more iPhone 14 Pro than iPhone 14, so profit margins are higher. Without taking into account, on the other hand, that the company has raised the price of its models in some markets. Among them, Spain, where the new iPhones are up to 15% more expensive because of the parity between the euro and the dollar.