By ChristianOctober 5, 2021No Comments2 Mins Read 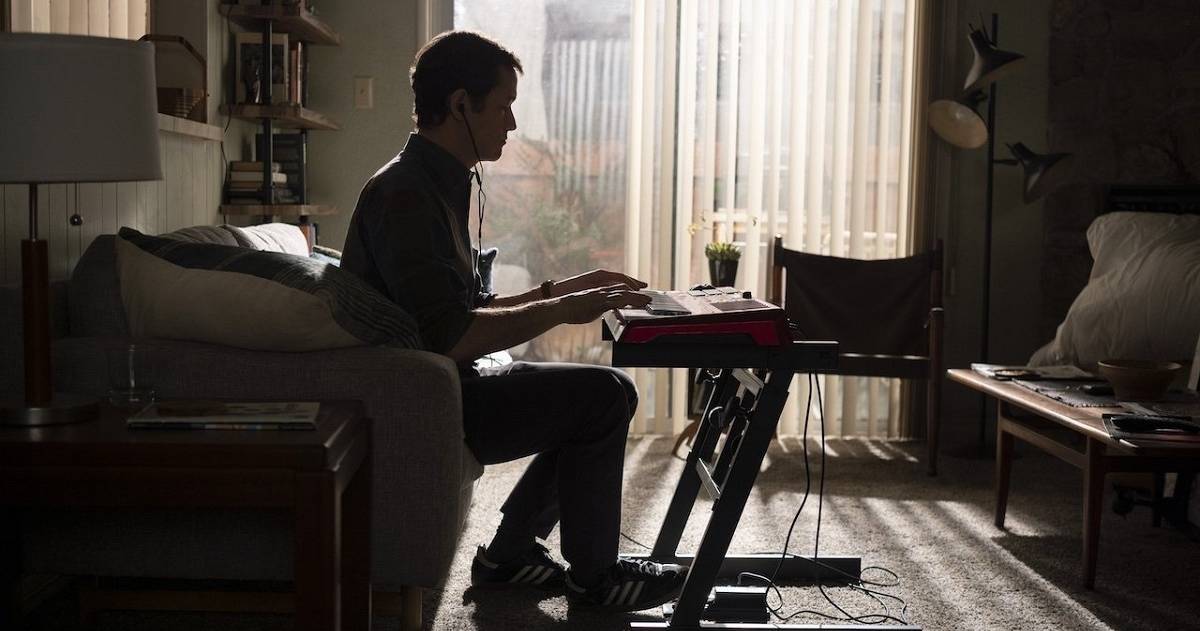 Apple has been patient with the large investment made for its Apple TV + streaming platform. And almost two years after launch, it has started to take difficult decisions for the future of the project. Thus, after canceling its first series, just in August of this year, Apple TV + has canceled the second show. This time the bad news has been received by the team of “Mr. Corman”.

“Mr. Corman” is the second series canceled on Apple TV +

According to the information published since Appleinsider, the half-hour series failed to bring up the same broadcast numbers as other shows, which already have a solid audience like “Ted Lasso”, “Mystic Quest”, “Schmigadoon!” and “Physical”, all of which have been updated or are “looking good” for renovation.

“A series” darkly funny, strangely beautiful and deeply heartfelt “,” Mr. Corman “tells the story of a fifth grade public school teacher in the San Fernando Valley. With a music career that didn’t work out and an ex-fiancée who moved in only to be replaced by a friend from high school, Josh fights for cope with anxiety, loneliness and self-doubt. “

Both “Mr. Corman” and “Little Voice” have been canceled after the first season. In the meantime, other shows will have a chance to debut in the coming months. Between them “Acapulco”, “Finch”, “Killers of the Flower Moon”, “Swan Song”, “The tragedy of Macbeth” and “Wool”. The company is reportedly doubling down on production efforts and expects to release a new show or movie every week in 2022.

Read:  Influencer gets Apple to invite him to WWDC; old plane ruins your dream