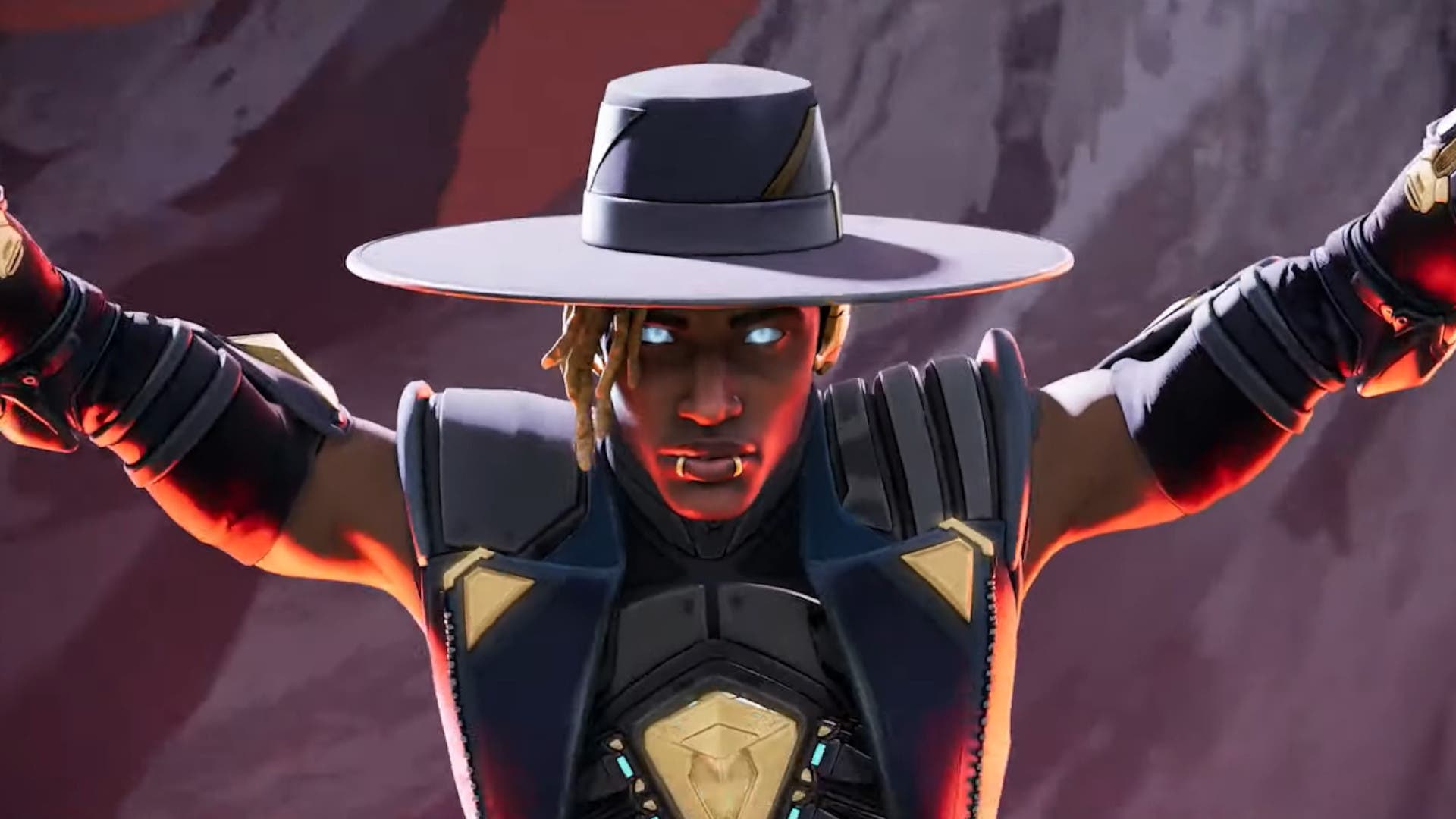 Just a few days ago the EA Play by Electronic Arts took place and Apex legends He was one of the great protagonists of the event of the North American company. It was precisely with the presentation of his new legend, called Obi Edolasim, Seer for friends. Now Apex Legends details the abilities of its new hero And he does it through a video in which we can see first-hand and in motion how these powers will work that will make him a character to take into account during the development of the games of this successful battle royale.

Seeker of Hearts is Seer’s passive ability, which will allow him to detect the heartbeat of enemies when pointing down. His tactical ability is called Focus of Attention and grants him the ability to use his microdrones to interrupt and reveal your enemies through walls with a bang. His ultimate ability is Exhibition, which creates a sphere within which all those enemies who are shooting or moving fast reveal your location to the opposites. As you can see, Seer is a master of infiltration and tracking.

Now it only remains to know how these abilities fit with the Apex Legends meta to know how effective Seer will be when he jumps into real action. Meanwhile, it should be remembered that the title of Respawn Entertainment will reveal new details of your tenth season next August 3, so we must be attentive to it. Apex Legends is now available on the Xbox family of consoles and it is no longer necessary to have an active Xbox Gold subscription to enjoy it, given its game status free-to-play.

READ:  Black Panther arrives at Marvel's Avengers on August 17 with War for Wakanda

How to Block Cookies in Google Chrome? – Disappears from the Internet