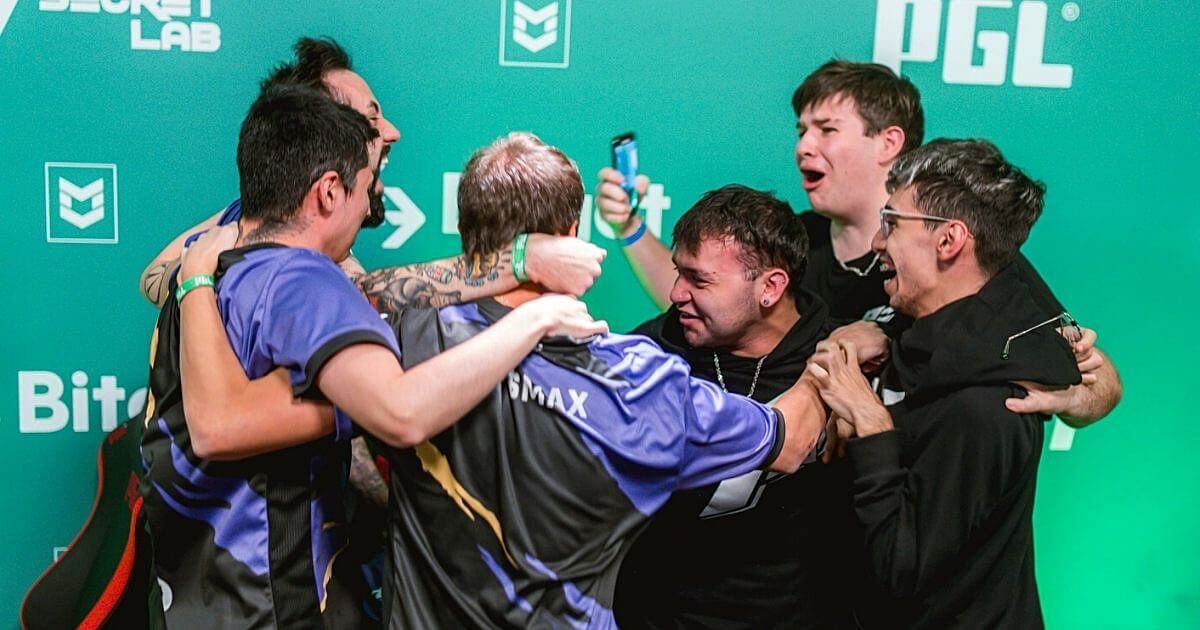 Index hide
1 9z is preparing to face the PGL Major in Antwerp, the most important CS tournament, and in this note we will tell you how the tournament will be, its schedules and where to follow it.
2 Share it with whoever you want
3 Related Posts

9z is preparing to face the PGL Major in Antwerp, the most important CS tournament, and in this note we will tell you how the tournament will be, its schedules and where to follow it.

History is dressed in purple in the world of national video games thanks to the feat achieved by the team of Counter Strike from 9z last month. The national team marked a before and after by being the first Argentine classified in all history to Major, the most important tournament Counter Strike: PGL Antwerp 22 in Belgium.

In this note we already tell you the route of 9z to qualify for this world tournament, although getting closer to the event, it is necessary to know who the Argentine team will face.

The tournament will start next Monday, May 9giving rise to challengers where 16 of the 24 total teams will face each other to advance stage. The PGL Major from Antwerp (Belgium) It will be played until May 22, the day of the grand final, although for that you have to go a long way.

The competition will have Swiss formatthat is the first two rounds of play will be best of onewhile the advance and elimination matches they will be for a Best of three. In that framework, 9z will have to face the Finnish team ENCE in its opening match on May 9. This will not be an easy match for the violet team, since ENCE is the current number 4 in the world and one of the tournament favourites.

Once all the matches of the first round have concluded, another round of another 8 matches will be drawn. Finally, the top eight Challenger teams move on to the legends stage and the eight with the lowest score are eliminated.

When the phase of the legends, the remaining 8 teams will proceed to the stage of champions from May 19 to 22. In this instance all the confrontations will be best of threebeing a direct elimination format.

As for the prizes, the Antwerp PGL Major has a well to distribute one million dollarsbeing of US$500,000 the prize for the champion.

Where to see the tournament

The match of 9z vs on will take place on Monday May 9 from 10:45 time of Argentina. The meeting can be seen at stream on this Twitch channel. once the roster from rox, dgt, max Dav1d and Luken win or lose, they will meet their next opponent.

a user made $14,000 selling indie games without permission