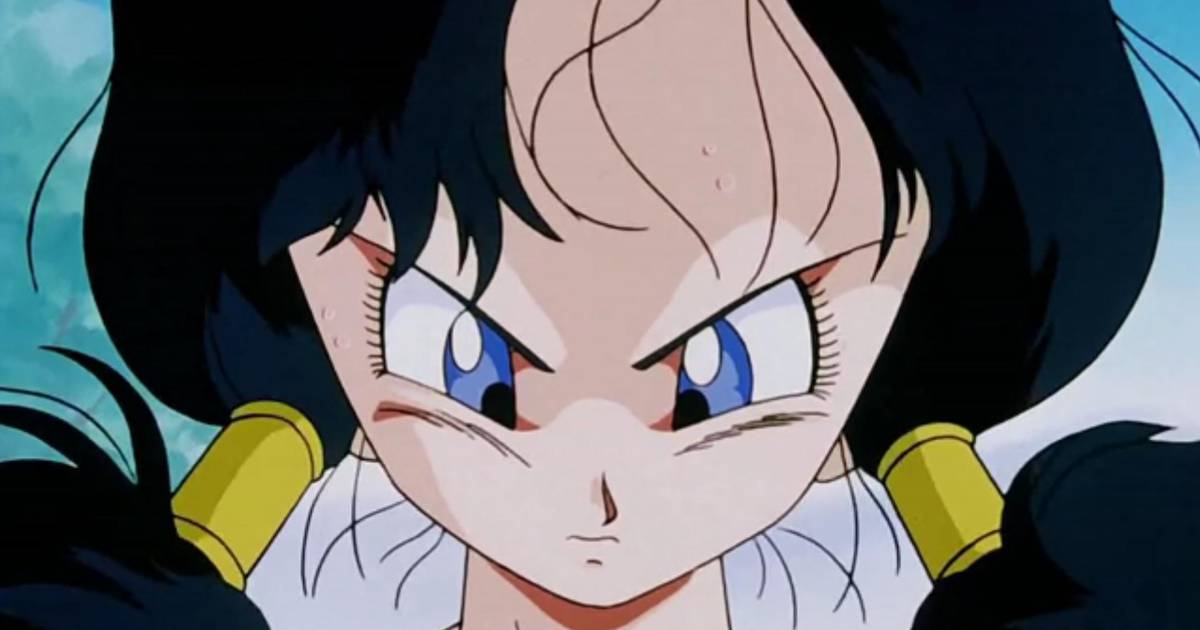 During the afternoon of Tuesday, November 29, the executives and representatives of dragonball released a mysterious message on Twitter that kept all anime fans waiting. They warned that an important announcement was coming, so the entire community activated their alerts.

An advertisement, what could it be? we all wonder. The return of the manga was already known, on December 20. On this, it was also said who would be the protagonists, that from the outset they will be Trunks and Goten.

Another thing that was already known about the franchise is that the Dragon Ball Super: Super Hero manga will appear. So, with this, everything seemed to be said.

Information about the anime was pending. They need to make the return official with the exact date of the new episodes and the specific arcs that will be addressed. That, in principle, was what was expected. Many were moved as the hours passed. Speculations abounded on social media.

What did they announce about Dragon Ball?

Due to time differences with Japan, in the rest of the world many insiders They stayed until dawn waiting for the long-awaited announcement to arrive.

Until the long-awaited message appeared on Twitter on official social networks. On December 7, a special broadcast commemorating the release of the Super Hero Pack will be broadcast on the Dragon Ball YouTube channel, in honor of the rebirth of the Red Patrol army.

Although it is important, since it could mean the transformation to the canon of some characters, many were disappointed.

This was the “big” announcement 😭☠️ pic.twitter.com/ezDjTifrH0

Read:  Mario Balotelli generates controversy for what he did to his Volkswagen