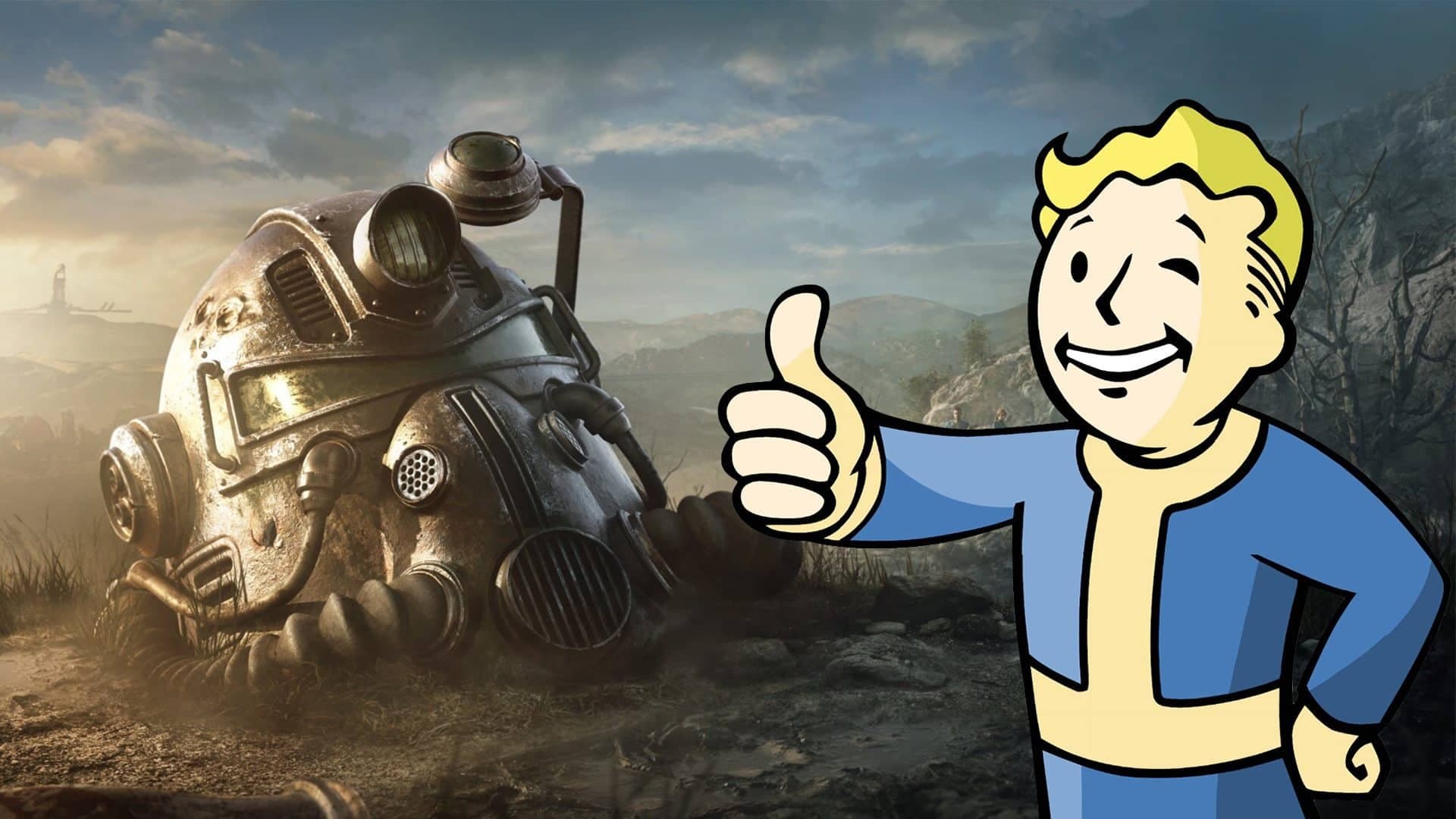 Just a few days ago, our beloved Bethesda announced several of the plans they have in mind for the 25th Anniversary celebration of the successful Fallout franchise throughout this month. The surprises for this anniversary have already been arriving, first with the availability of a New Fallout 25 Dynamic Theme for Xbox Series X|S. But this is not all, since just a few minutes ago, the account of Bethesda English via Twitter, has announced the new GOTY edition of Fallout 4 that includes a special steelbook.

This so-called new GOTY Edition of Fallout 4 that includes a very special steelbook, will go on sale on October 14, 2022, being available for purchase on both Xbox One and PlayStation 4. Although the vast majority of you already have physical Fallout 4 or digitally through Xbox Game Pass, the new steelbook deserves to be on the shelf of any fan of this franchise and the fourth installment.

Enjoy the post-apocalyptic adventure from Bethesda Game Studios, winner of more than 200 awards for the best Game of the Year in competitions such as DICE or BAFTA in its most complete version. Fallout 4 GOTY includes the acclaimed main game and its six official add-ons: Automatron, Wasteland Workshop, Far Harbor, Contraptions Workshop, Vault-Tec Workshop, and Nuka-World.

Read:  passes the kingdom of Lothric and strikes down enemies without taking a single step in the entire game